Crayons and coloring books are usually the domain of children, but a new study suggests that older adults have reason to practice their drawing skills, too, even if they don’t feel like an artist. Drawing things can help older adults remember new information better than other forms of memorization, according to a new study.

Time to bust out the art box.

The study, performed at the University of Waterloo in Canada, compared recall in a group of senior citizens against a group of undergraduate university students using three different memory “encoding” strategies. 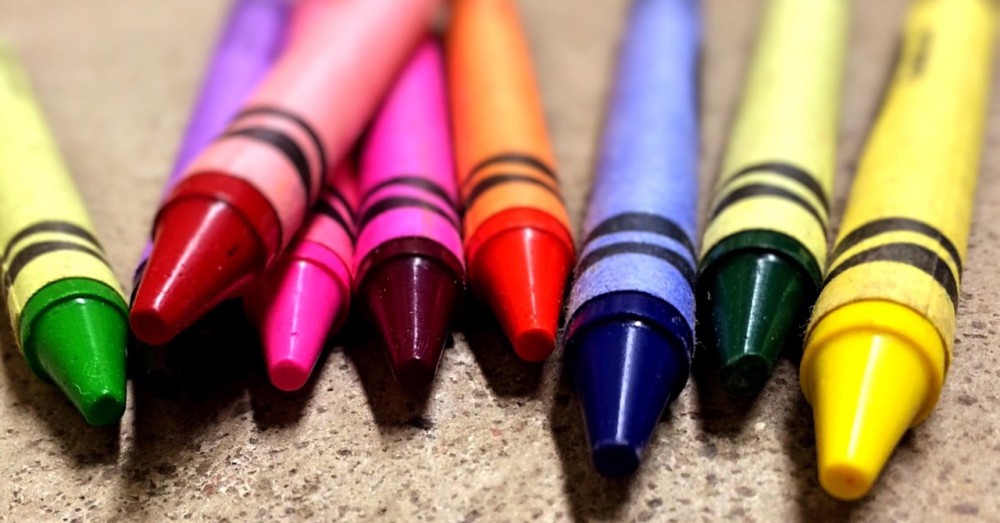 Both study groups were shown 30 noun words, one at a time, and told to either write out the word over and over or draw a picture that represented the word. Afterward participants were given a recall test for all the words.

In the next round, participants were asked to list characteristics of the words they were shown and then given a recall test. Researchers referred to the method of listing characteristics as an “elaborative processing task.”

In previous studies, researchers found that drawing pictures led to better performance on subsequent memory tests than the other methods in younger adults, and they wanted to verify if the results would be the same for older adults. 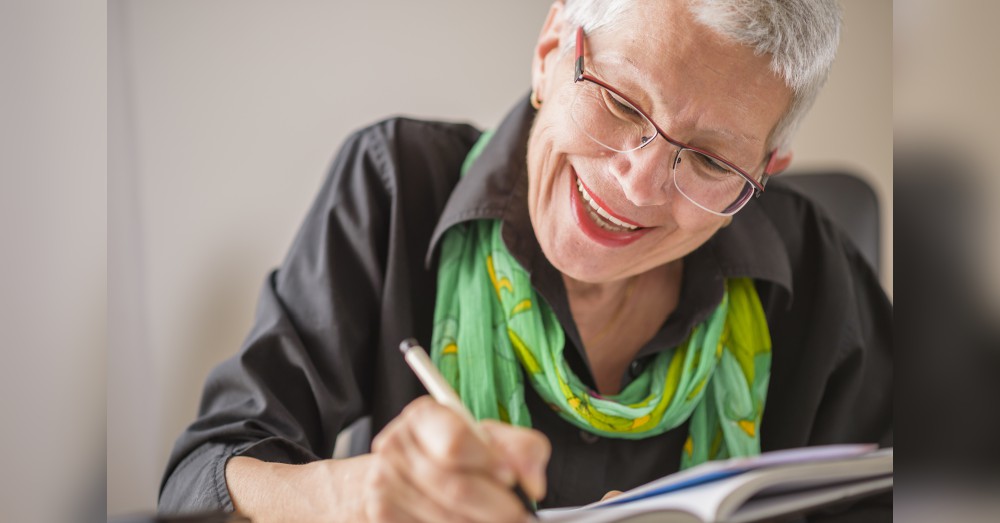 As the researchers predicted, drawing helped people remember words better than writing the words over and over, and this was especially true in older adults. When researchers compared results from round one and round two, they found that drawing is also better than listing characteristics of words (elaborative processing).

Again, drawing was the stronger memory device for both older and younger adults, and drawing reduced the gap between the memory scores of both groups. That is, drawing helped older adults “catch up” to the memory scores of younger adults. While university students might use this information to study for tests, older adults might use drawing to remember special moments or key people. 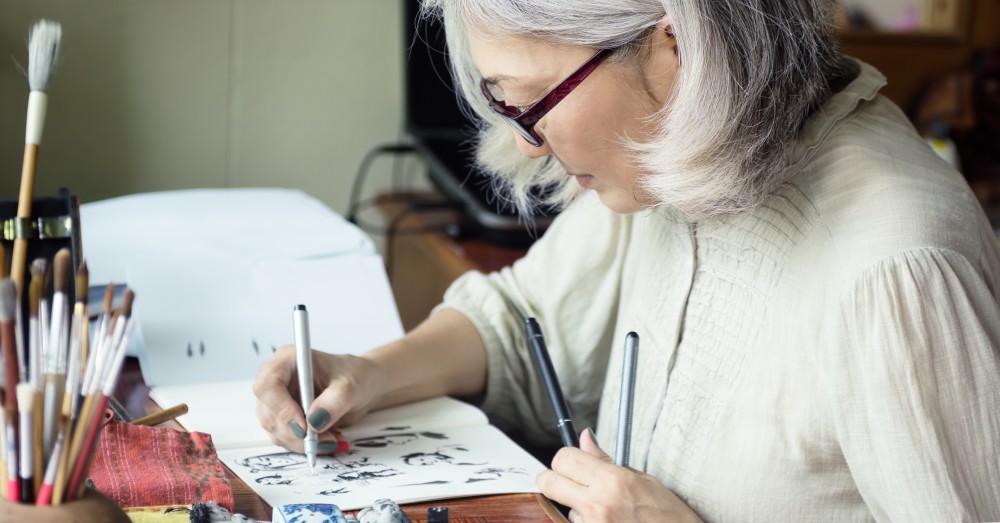 Dr. Melissa Meade of Waterlook University was encouraged by the results. “We found that drawing enhanced memory in older adults more than other known study techniques. We’re really encouraged by these results and are looking into ways that it can be used to help people with dementia, who experience rapid declines in memory and language function,” she said.

Drawing, as opposed to the other methods, involves using several skillsets at once: visual, spatial, verbal, semantic, and motor. This is important because the visuospatial areas of the brain don’t deteriorate as much as other areas during the normal aging process or in the presence of dementia. Drawing utilizes the parts of the brain most likely to be preserved.

Researchers believe that the study’s results could provide insights into new ways to help dementia patients retain new memories and special moments as their disease progresses. 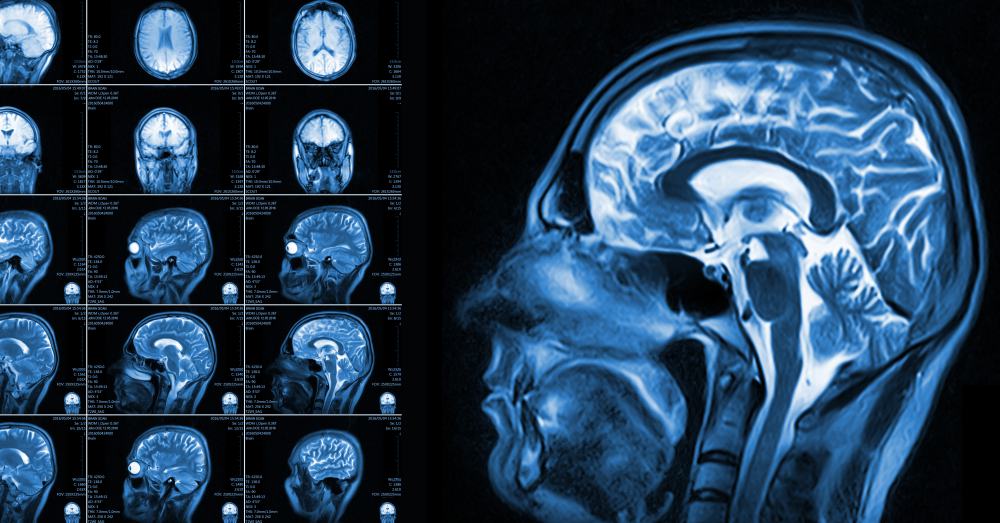 Results of the study were published in the Experimental Aging and Research journal in January of 2018.

Jeff Bezos Donates $100 Million To Feeding America: Click “Next” below!