60-year-old Nancy was diagnosed with dementia two years ago. Since then, her condition has declined rapidly, leaving her husband, James Daoust, at a loss for how to keep her behavior in check. Nancy is no longer able to speak, and she’s constantly wandering off. James tries to walk with her to keep her safe, but she’s been known to disappear while he’s in the bathroom or otherwise unable to follow her.

“The stress is just incredible,” he says. “Sometimes she gets up at three o’clock in the morning. I have to get up because she’ll walk.”

Recently, Nancy showed up at a neighbor’s home, rang the doorbell, and walked away, effectively ding-dong ditching the home without ever intending to. The neighbor called the police, who only issued a warning, but when Nancy rang the doorbell again the following month, the neighbor decided to press trespassing charges. Nancy and James received a summons and were required to show up at court, despite the fact that Nancy had no idea where she was or why she was there. 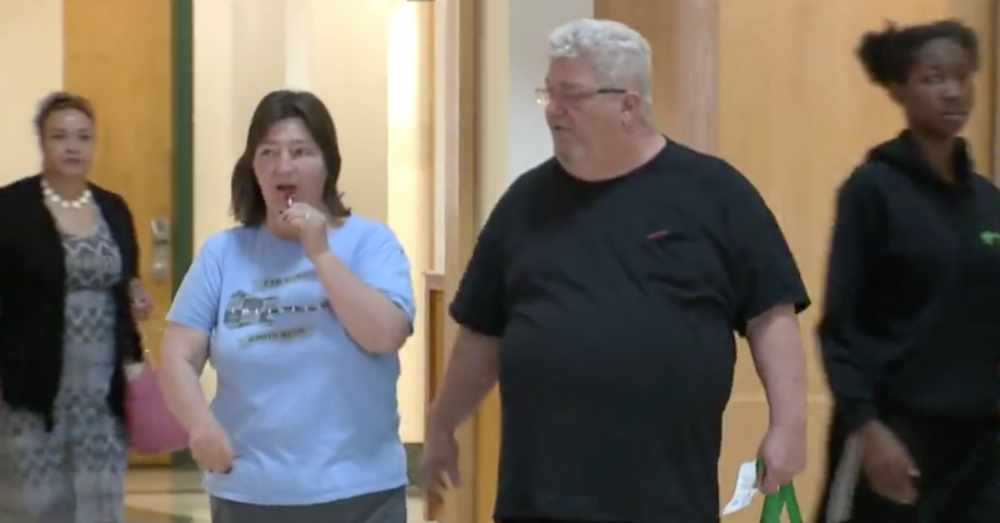 “The fact that this is being treated as a criminal matter is very frustrating. I have to lose a day of work,” says James. “She’s clearly not a criminal. If there was ever a victimless crime, if you will, this is it.”

James says the neighbor’s decision to press charges against his wife shows a lack of compassion and common sense for a woman with a real disease who cannot control her own behavior. The disease, he says, chose her, not the other way around. 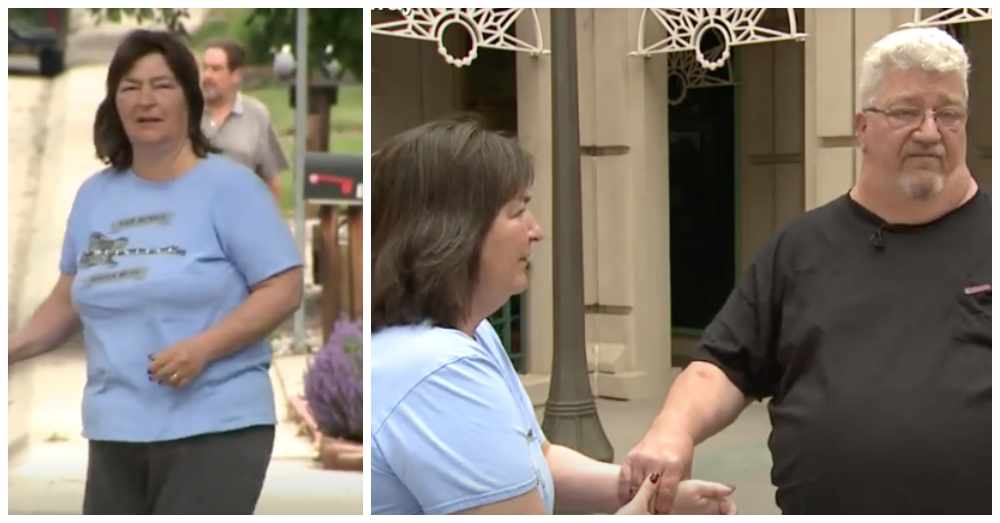 “Is it an inconvenience and a nuisance?” he says. “Sure it is. But it’s not a crime. And it’s being treated as such.”

Unfortunately, law enforcement’s hands are tied in terms of how they have to treat the situation. If the homeowners want to press charges for Nancy’s trespassing, they can, because it’s their property. 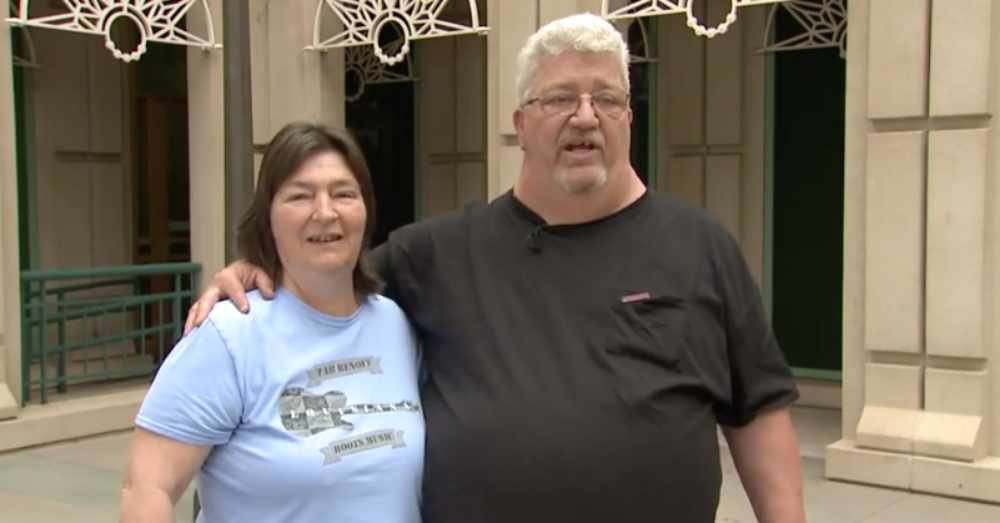 “They have the right to either pursue prosecution or not, and they want to pursue prosecution,” says Officer Crystal McCoy. “When a property owner wants a law enforced on their property, this is not an area we have discretion in.”

James spoke to the judge about the situation when he and Nancy were summoned to court, and the judge decided to delay the case for two weeks. There’s no word yet on what will happen with the case after the two weeks is up. 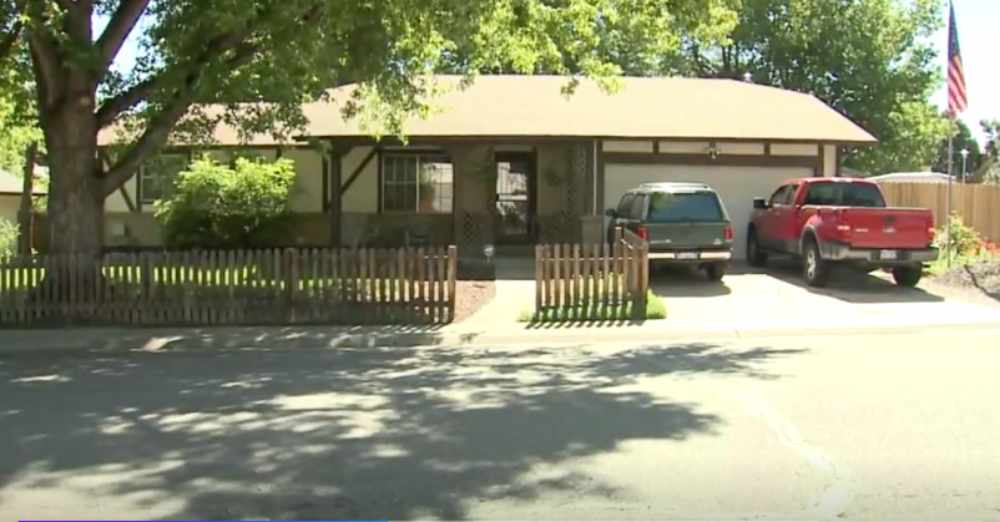 While he waits for the judge’s decision on whether or not to dismiss Nancy’s case, James can do nothing but continue to try to keep his wife’s wandering in check, a task which only gets more difficult as she loses more and more of her memory and cognitive abilities.

“There’s real problems in this world, including one that I have,” says James. “I’d trade places so that I could sit there and wait for somebody to ring my bell to call the cops and [say], ‘You can deal with this.'”

Learn more about this sad case in the video below.

Man Locked Grandma With Dementia In Car For 16 Hours With No Food Or Water So He Could Gamble: Click “Next” below!