Do I Have Alzheimer’s? When Forgetfulness Is Normal, and When to Be Worried

We all have moments of forgetfulness, which can lead to panicked moments where we ask ourselves, “could this be a sign of Alzheimer’s?” Watching a loved one experience these moments can be anxiety-inducing as well, and we want to be sure we accurately recognize when there is a problem that needs to be addressed.

Dementia awareness advocate and educator Teepa Snow aims to clear up the confusion. In the video below, she charmingly acts out the distinctly different thought processes that make up both Alzheimer’s and everyday forgetfulness. 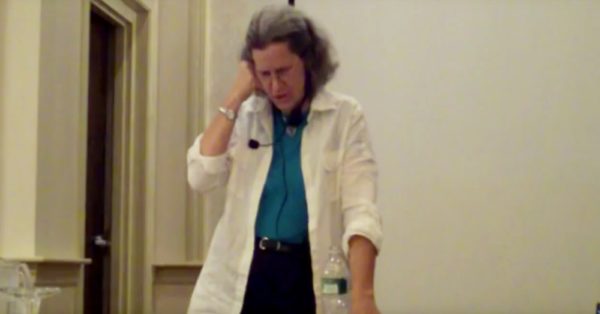 To demonstrate normal forgetfulness, she reenacts a common scenario where she’s sitting in the living room, and gets the idea that she would like a cup of coffee. She gets up out of her chair, and, right after getting to the kitchen, her phone rings. It’s her friend, who invites Teepa to the mall later that day and proceeds to rattle off a bunch of specific plans about where and when to meet. After hanging up the phone, Teepa looks around and says, “what did I come in here for?” After sitting back down on the chair, it comes back to her. “Oh right, coffee!”

Teepa stresses that this experience is normal, especially as we age. Our working memory, which is the ability to hold numerous pieces of information in our head at one time, is limited. We can only hold approximately 5-8 thoughts in our brains at one time, meaning that as new information (such as a friend’s invitation containing many details) comes in, other information goes out. This explains the forgetting of the coffee in Teepa’s example. 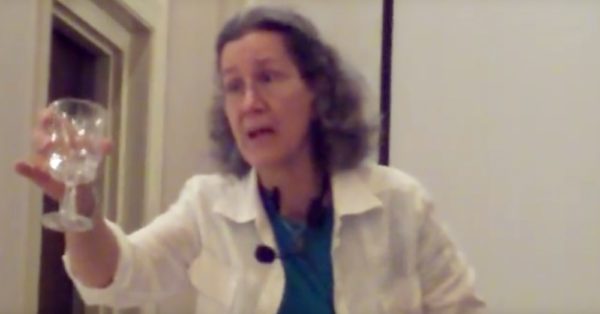 Teepa then recreates the same scenario as if she had Alzheimer’s. She gets up to make coffee, gets interrupted by the same phone call from her friend, and makes plans to meet her later. After the call, Teepa immediately becomes distracted by objects completely unrelated to coffee, and projects a paranoid and irrational story onto them. She completely forgets about both the coffee and the phone call, and can’t remember the conversation even when the worried friend calls back after their agreed upon meeting time.

The differences between normal forgetfulness and Alzheimer’s are striking, and Teepa hopes that knowing the difference will both relieve those who have normal lapses in memory, and lead to quicker help for those who are experiencing signs of Alzheimer’s.

TC currently lives in the soggy Pacific Northwest, bellied up to a sun lamp. In addition to writing, she enjoys photography and estate sales, and is the proud mother to an ever-growing collection of cacti.
Whizzco