Exciting new research comes to us from the United Kingdom: a drug that was originally developed for treatment of type 2 diabetes has been shown to reverse memory loss in mice with Alzheimer’s. The drug, simply referred to as a triple receptor agonist, or TA, targets brain cells in three ways rather than just one. More specifically, it works to activate GIP-1, GIP, and glucagon receptors. Researchers hoped it would serve to resuscitate damaged neurons and guard against future damage.

The study was published in the journal, Brain Research, and was led by Christian Hölscher, a professor at Lancaster University in the UK.

To gauge the effects of TA on the genetically-engineered mice with Alzheimer’s, researchers used a maze to put their memory to the test. The result was that “the drug ‘significantly reversed the memory deficit'” of these mice. 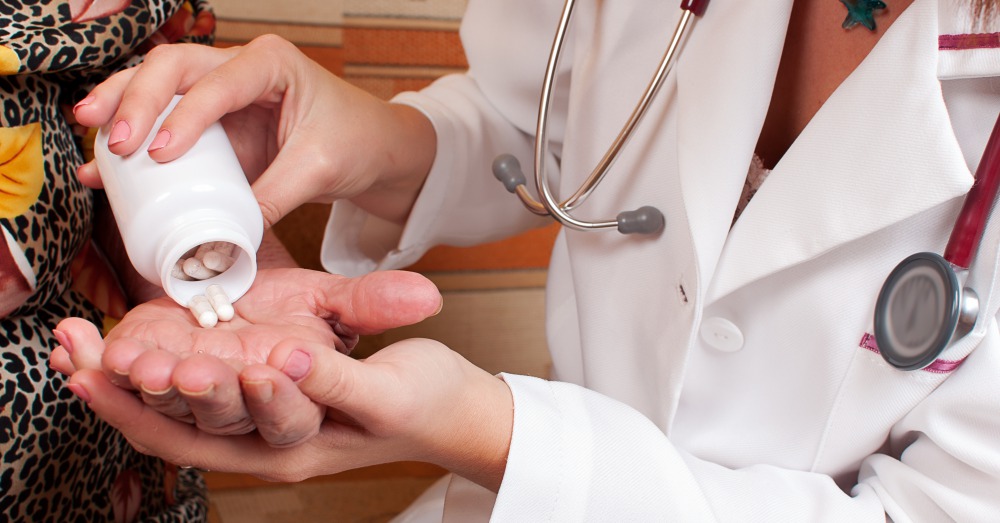 In addition to that, TA had a few other positive effects: it “enhanced levels of a brain growth factor which protects nerve cell functioning[,] reduced the amount of toxic amyloid plaques in the brain[,] reduced both chronic inflammation and oxidative stress[,] [and] slowed down the rate of nerve cell loss.”

But what gave researchers the idea to test this diabetes drug on mice with Alzheimer’s in the first place?

It’s been known for a while now that diabetes and Alzheimer’s are linked; in fact, Alzheimer’s has been referred to as “type 3 diabetes.” Having type 2 diabetes increases one’s risk of developing Alzheimer’s and speeds its progression. 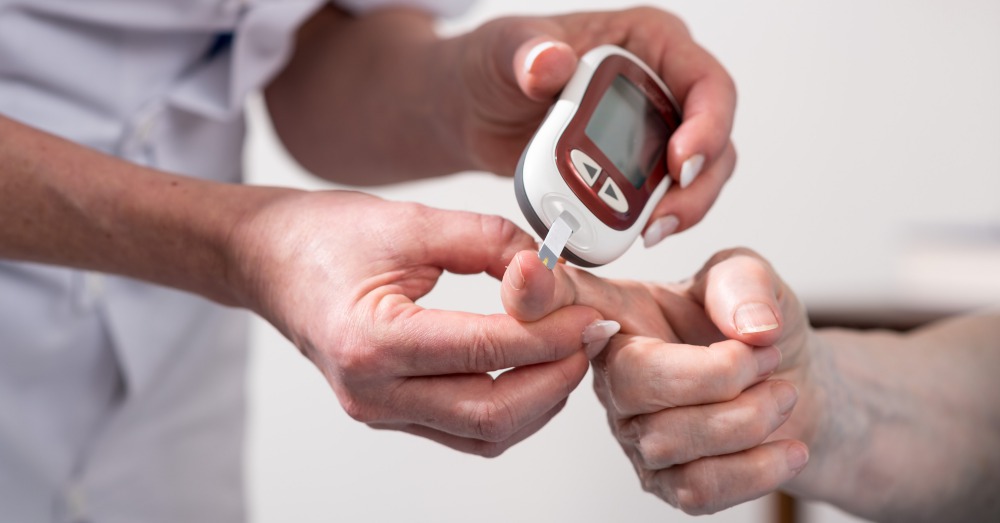 Insulin resistance—a phenomenon in which the body’s cells don’t respond to insulin (and therefore don’t absorb glucose in the blood)—has been found to affect both those with type 2 diabetes and Alzheimer’s. For those with the latter disease, insulin resistance specifically takes place within the brain, starving neurons of the glucose they need. This, in turn, affects the brain’s ability to function.

So the idea of using diabetes drugs to treat Alzheimer’s is not new. Previous research, for example, has indicated that another diabetes drug called liraglutide has been helpful in treating Alzheimer’s, but this study was the first of its kind to test the efficacy of a triple receptor agonist. It remains to be seen whether or not TA is more effective than others that have been tested.

However, researchers are optimistic about these new findings. And since TA has already been approved for use in humans, it would be available sooner than a totally new type of drug—assuming, of course, that it proves effective in treating human cases of Alzheimer’s, too.