All over the Internet, there are videos of people young and old dancing to the song — just like the girl below. She’s got some great moves, but she’s not the only one in the video who will make you want to take a dance class. 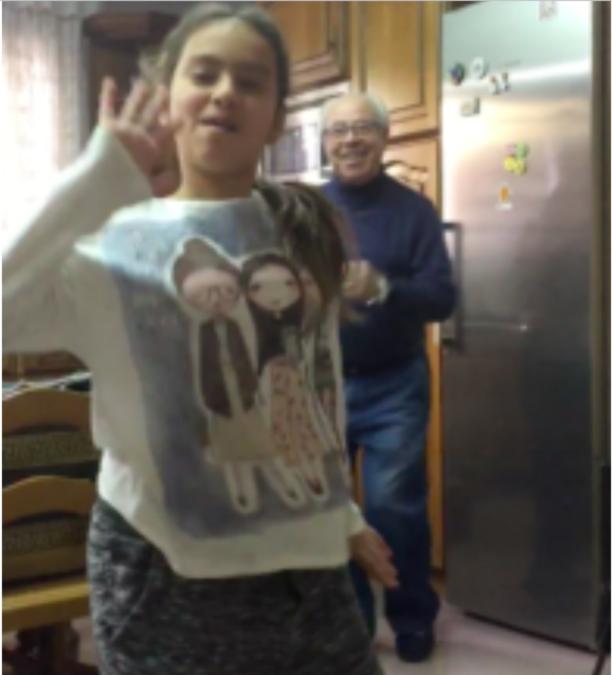 This girl was clearly ready for viral fame– setting up a camera to capture her flawless performance. But wait a second. What’s going on back there? Grandpa was just cleaning but what’s he up to now? 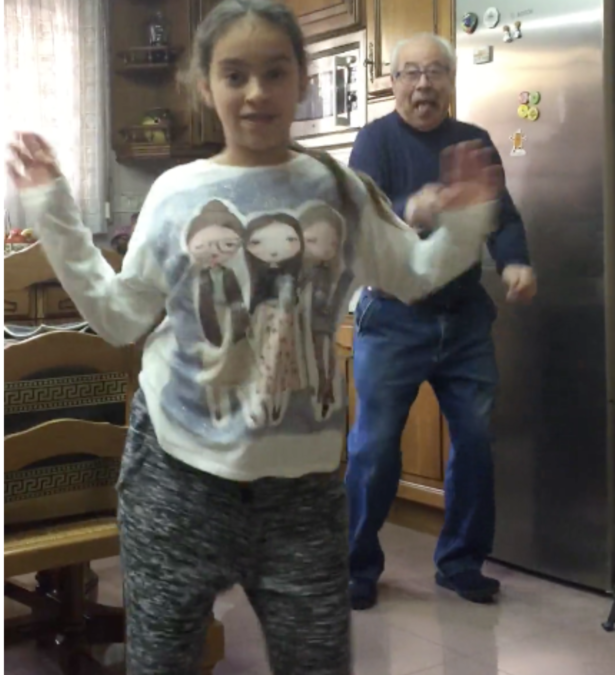 Stealing her thunder, that’s what. The hilarious guy proves that age is just a silly number by joining in on the routine. The best part? His granddaughter has absolutely no idea. 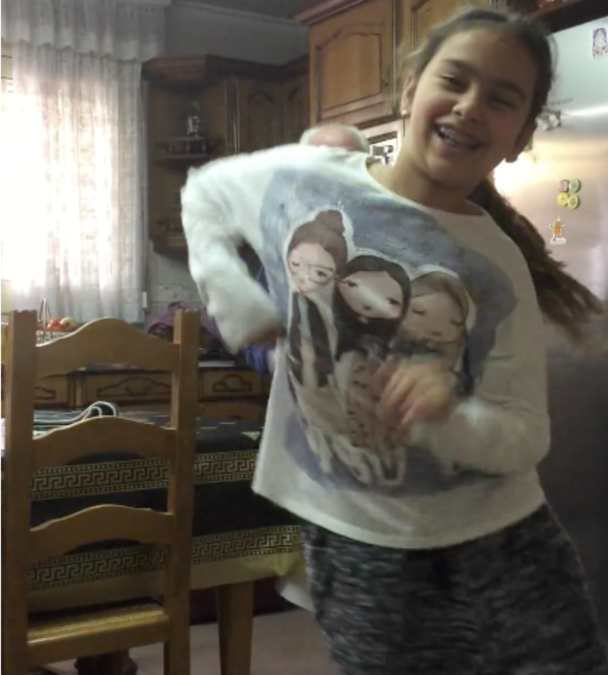 While she’s none the wiser, Gramps starts singing along and messing with her groove, so she turns around to give him a piece of her mind. Ever the trickster, he quickly goes back to cleaning so that she doesn’t catch onto his scheme. 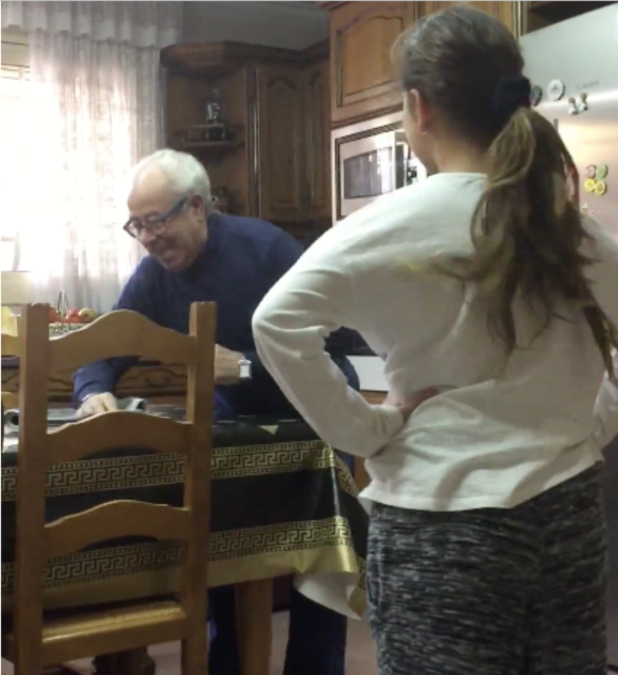 She goes back to doing her thing and so does he. Once again she suspects that something is up and finally, she catches him in the act.

Watch the whole dance unfold in the video down below and be sure to share it with your friends if it made you smile!