Dementia Villages: What They Are And Why We Need Them

Scott Tarde, a developer creating a dementia village in San Diego, brought his idea to the television show The Doctors in hopes of showing the world just how important dementia villages are to the world. His particular village, which is a set of fully functional and fully staffed storefronts built in a large warehouse space, is set to open in the spring of 2018.

Most strong memories in a person’s life are formed between age 18 and 35. Because of this, most elderly people, particularly those who have Alzheimer’s or another form of dementia that makes them forget things, prefer to live their lives in a reminiscent state. 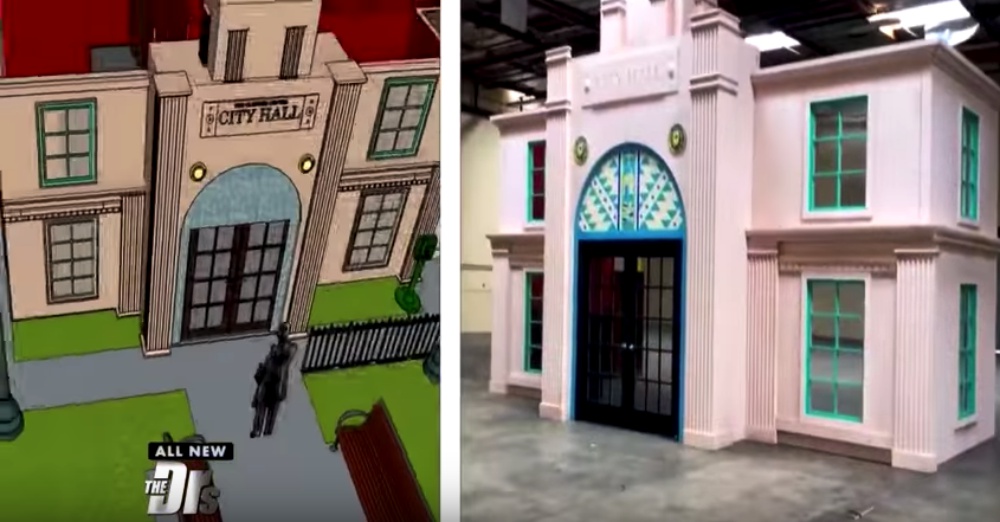 The distant past is easier to remember than the more recent past, making dementia villages that are modeled after another era easier for people with dementia to navigate. For many, these old-timey homes bring back good memories and sort of bring the patients who live there back to life. 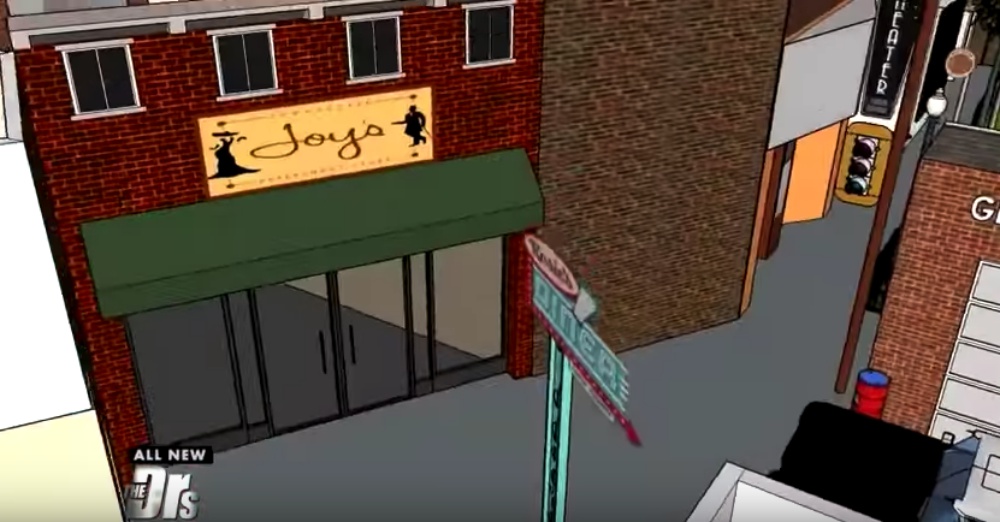 These specially designed communities are more important than you think. Watch the video below to learn more about the doctors’ experiences in dealing with dementia patients and find out what the medical world and the care-taking community could do to be more friendly toward elderly people, especially those with dementia.