Dementia has long been an under-researched disease relative to its destructiveness. So many people are affected by it, and yet we really don’t have very effective ways of treating it, much less reversing or curing it. But recently we seem to be catching up with it, or at the very least developing a better understanding of the way it works.

Researchers in the US and Australia believe they have found the secret. A few new trial vaccines they’ve invented are purported to target both the abnormal beta-amyloid and tau proteins that build up in a person’s brain over time, causing a sort of neuron traffic jam in the brain, which leads to Alzheimer’s and its sister-diseases within the dementia spectrum.

The researchers involved in this new study believe they have finally figured out when the different types of vaccines should be administered for the appropriate effect, and they’re hoping their new vaccines will prove more effective than others before them. 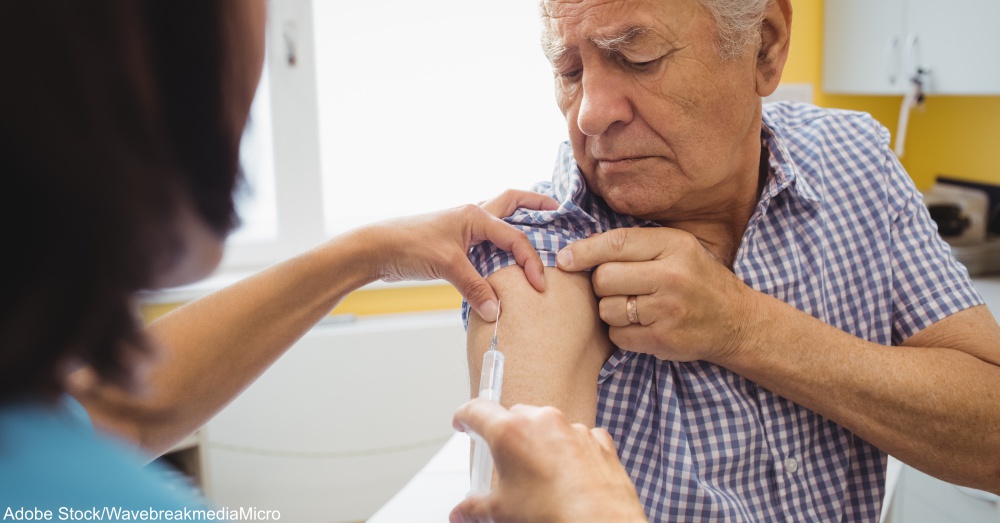 Beta-amyloid vaccines have been shown to work best as a preventive measure, while tau vaccines are more effective at reversing brain damage. Combined (either sequentially or simultaneously), however, they may work even better. Other research up to this point has targeted either tau proteins or beta-amyloid or have targeted both but at the wrong times, making their vaccines less effective.

According to the study, two of their vaccines are now candidates for further human trials in the future due to their recent success with mice. Hopefully, human trials will be conducted within the next few years.

The graduation of a vaccine to human trials does not by any means guarantee that it will ever be declared a successful vaccine or be available to the public. However, it is unlikely that there will be any financial roadblocks to this process, as the government has stepped in and increased funding for Alzheimer’s research. If the vaccine proves viable, it will likely be on the market and ready for public consumption very quickly. Here’s to hoping!