Study Shows Dementia Symptoms Are Likely to Be Worse in the Winter, Better in the Summer

After you read this, you may have just one more reason to move to Florida. Losing the cold weather might have more benefits than you think.

An international study by the University of Toronto has linked the changes in the seasons to changes in Alzheimer’s disease symptoms. This includes decreased cognitive function and worse moods during the winter months.

The study followed 3,300 participants from America, Canada, and France. These people underwent neuropsychological testing and 19 cognitive tests over the course of the study. Researchers found that participants had reduced cognitive function in the winter, as well as a greater amount of Alzheimer’s-causing proteins in their brains and cerebrospinal fluid. 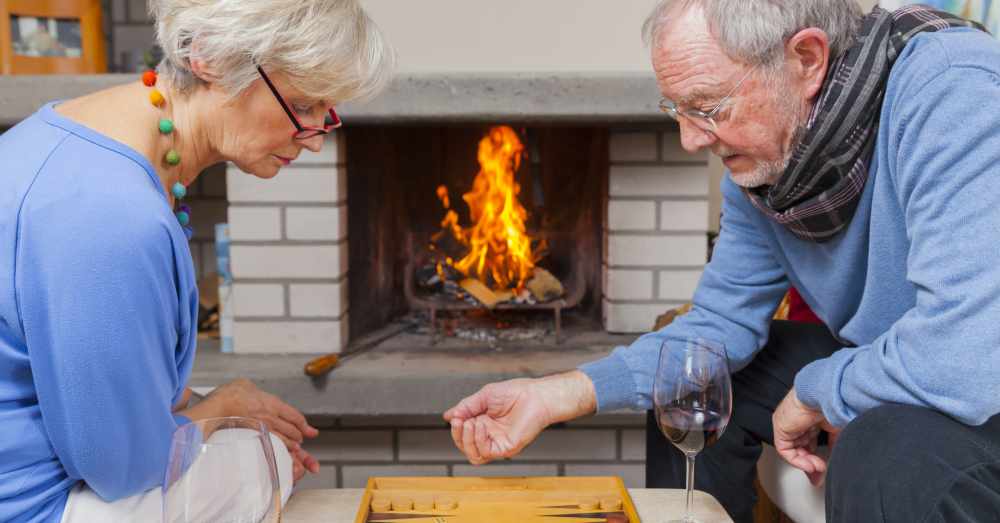 During the coldest seasons, people with dementia are less willing to get out of bed in the morning and more likely to want to go to bed early. They also show more signs of being confused and agitated as the days shorten and the weather gets gloomier.

Anne Russel is a great example of this concept. She’s 82 years old, and her daughter, Theresa, has noticed that her symptoms get worse every winter.

“She especially doesn’t want to go out in the winter months, and she puts herself to bed as soon as possible,” says Theresa. 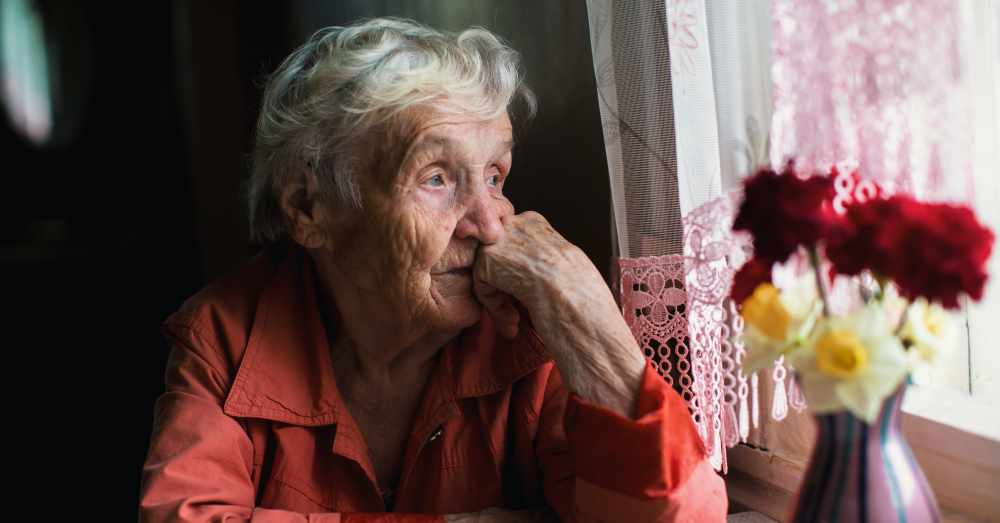 Because the days are shorter and darker in the winter, it seems to make sense that elderly people might get confused about what day it is simply because different times of the day don’t feel the same way they did in the summer. 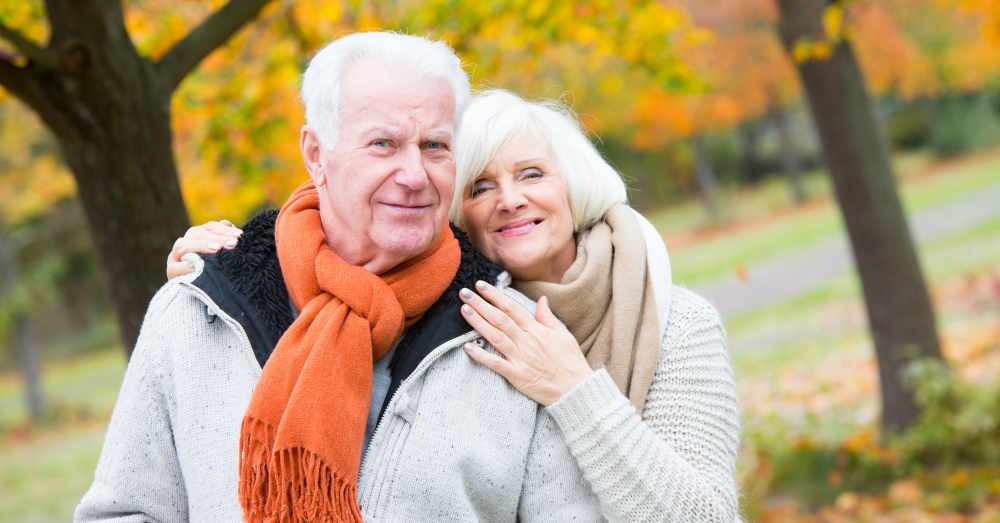 However, researchers hope their newfound knowledge will help dementia caregivers to find new ways to manage their patients’ symptoms. For example, adding extra sources of light during winter days and evenings may help keep patients from going to bed so early. Keeping living spaces warmer may also encourage patients to get up and moving.

Have you noticed a loved one’s dementia changing with the seasons? We’d love to hear about your experience!

Researchers Discover Odd Link Between Insulin Resistance and Decreased Risk of Alzheimer’s: Click “Next” below!