School bus driver Stacie Dunn is used to being responsible for several young lives as she brings kids to and from school each day. But she wasn’t expecting to be hailed a hero after rescuing an elderly gentleman with dementia who had wandered away from his home and gotten lost.

It was still dark at about 6:15 am one February morning when Dunn found an elderly man lying on the ground at the bottom of a hill on a dead-end street. She almost didn’t see him because he was wearing dark clothing, but when she spotted him, she immediately got off the bus to see if the man was okay.

“I noticed a car in the driveway of a house that is usually empty,” says Dunn. “Just kind of looked around a bit and happened to see a man on the ground waving his hand a little bit. Got off the bus and put a coat over him. He said he was cold. I dispatched and asked them to call 911.” 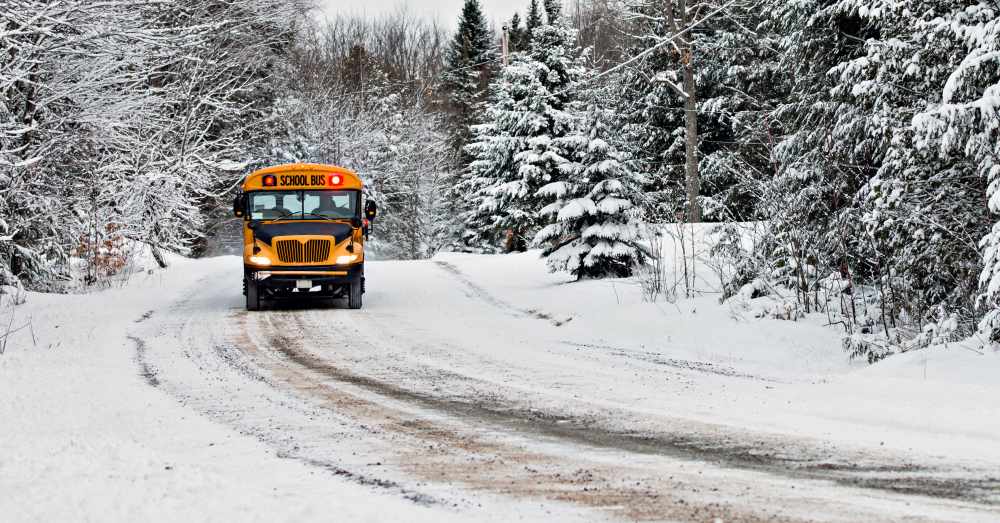 As luck would have it, Dunn did something special that day that she didn’t realize at the time might save someone’s life. She brought her winter coat along with her.

The bus garage called for emergency help for the man, and a local parent stayed with the man while Dunn went on to finish her bus route. The man was transferred to the hospital and is expected to fully recover. 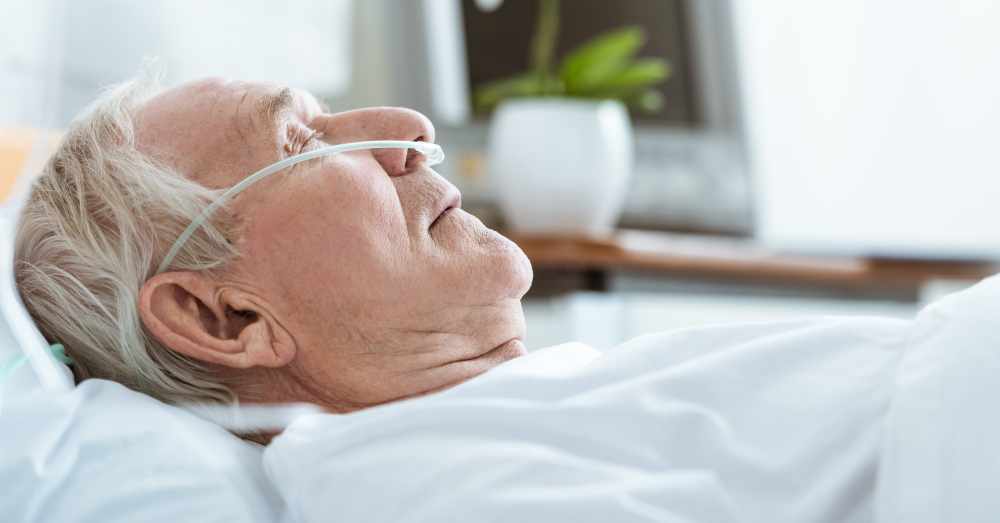 Dunn later learned that the man was 79-year-old Washington Cade, who had been missing from his home since 2 p.m. the previous day. His family is immensely grateful for Dunn’s help and for all the individuals who helped spread the word and search for Cade while he was missing.

All said and done, it’s lucky that Dunn was there when she was, because the situation could have been much worse. “That’s a very low-traffic area … a dead-end street that early in the morning … in the dark,” she says. “The next time I would have been by there was an hour and a half later.” 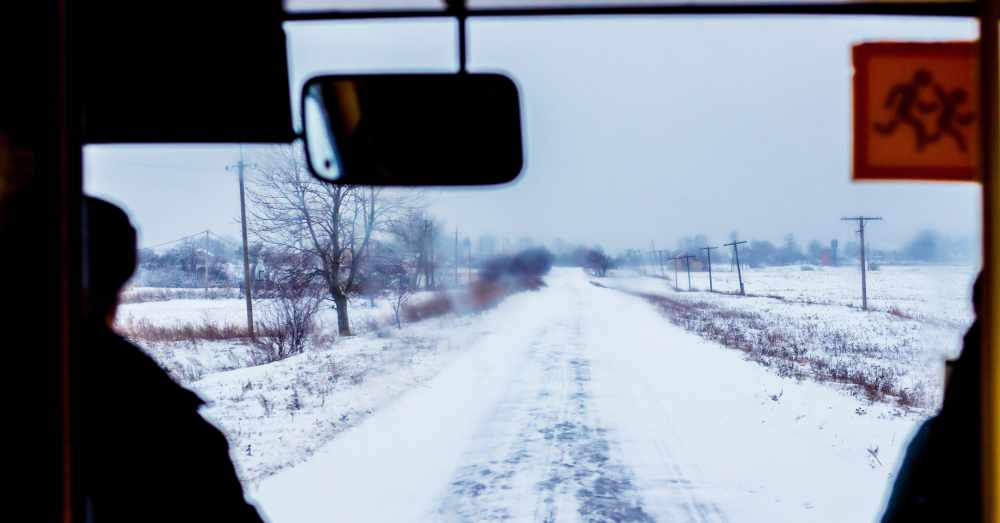 Now that she knows Cade is going to recover, Dunn says she’s grateful and just wants to be able to hug him. “I couldn’t even imagine what his family was going through,” she says. “Both my grandmothers had dementia and Alzheimer’s, so if they would have [gone] missing, I couldn’t have imagined the feeling that they would have had.” 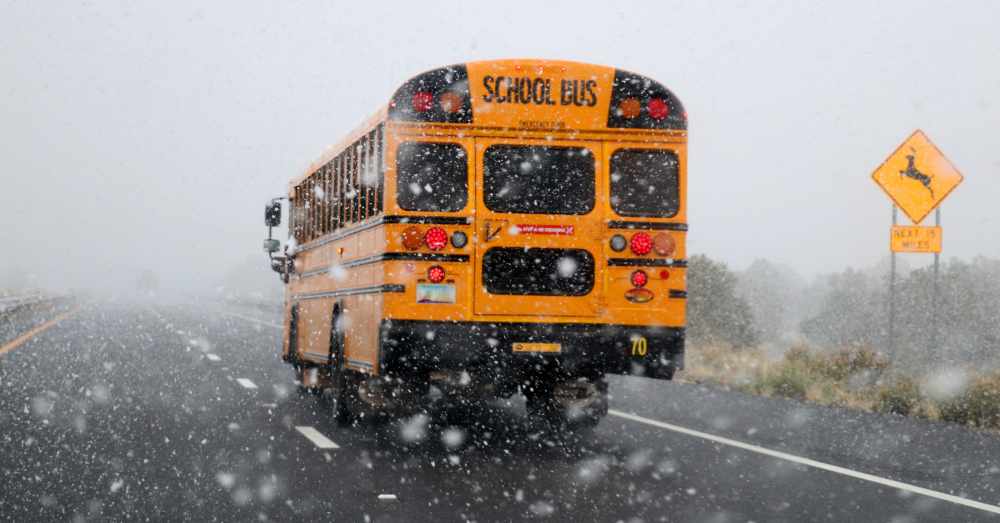 Thank you, Stacie Dunn, for taking the time to check up one someone in a desperate situation. The world needs more caring people like you!

Bus Driver Hailed as Hero After Rescuing Dementia Patient Who Was Lying Outside in the Cold: Click “Next” below!