Roughly 225,000 people are diagnosed with dementia each year, and the number of people living with the disease is growing exponentially. The prevalence of dementia, however, has helped the general public become more aware of it and begin doing more to improve the lives of people who have it.

One pub owner in Cleobury Mortimer, England, decided to do something special with the establishment she already owns to make it more accessible to people with dementia, and we think it’s awesome! 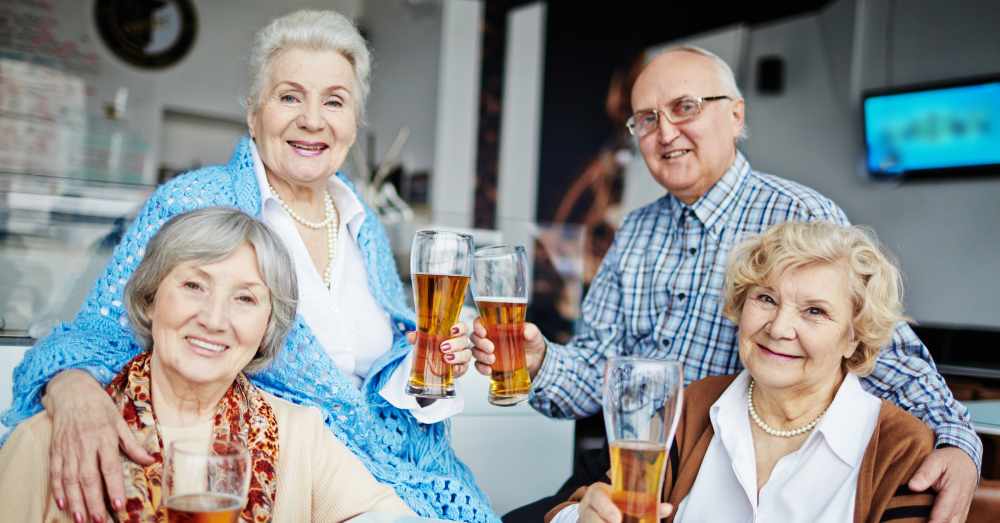 Wendy Satterly is the landlady of a pub called The Kings Arms. Several of her staff members have friends and family who live with the disease, so, in honor of Dementia Action Week this May, she decided to have the dementia-friendliness of the establishment assessed so it could be certified as a dementia-friendly business in the community. 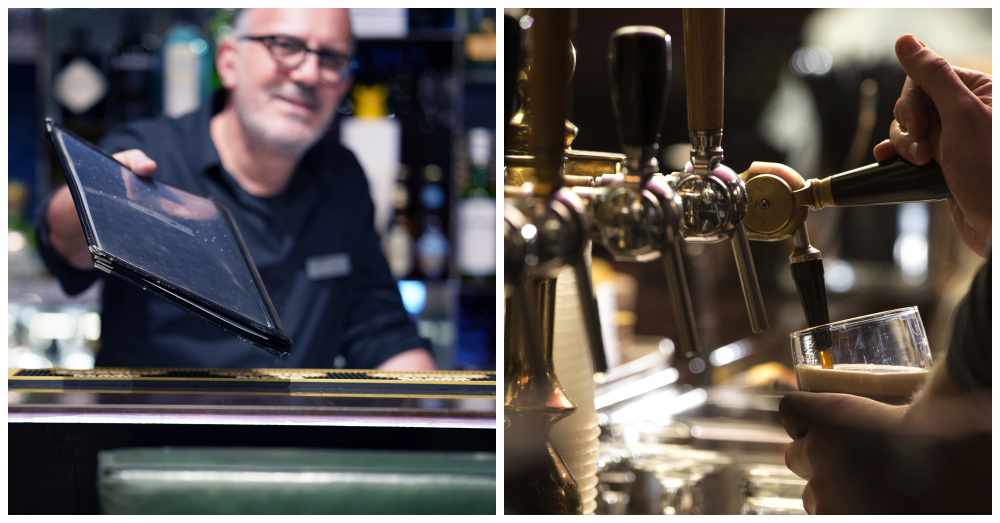 All of Satterly’s staff is now trained in how to properly accommodate a customer with dementia. The pub’s interior design was also assessed to ensure that it’s as accessible as possible. To earn its dementia-friendly credentials, The Kings Arms was not allowed to have patterned carpets, mirrors, or other potentially confusing elements. 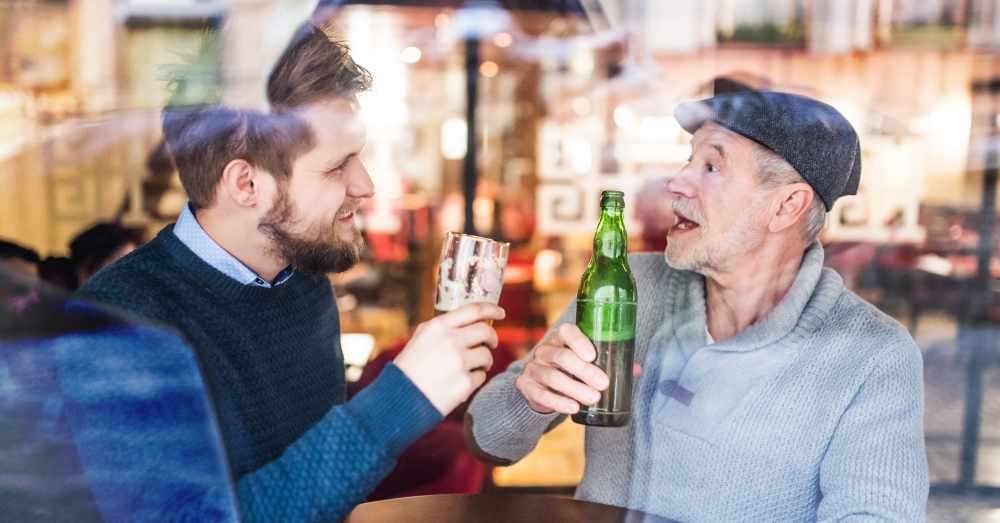 “I think this will be really good for the town and a is a fantastic scheme to be a part of,” says Satterly. “The pub has been assessed and has been made dementia friendly. It’s about getting people involved and raising awareness in the community.”

To continue to offer the best possible support to people with dementia, The Kings Arms will offer monthly support groups for people with the disease and their families.

Hospital Runs a Pub in Their All-Male Dementia Wing to Promote Socializing and Prevent Sundowning: Click “Next” below!