Researchers have been searching for ways to treat and cure Alzheimer’s disease for decades with little success. As the disease continues to take more and more victims, people have tried everything from costly drugs to home remedies in an attempt to find relief from the symptoms of this terrible disease, which can range from memory loss and confusion to wandering and aggression—and everything in between.

One of the larger steps science has recently made toward understanding Alzheimer’s, however, is the discovery of the fact that amyloid-beta proteins build up in the brain and aren’t cleared out properly when a person has this type of dementia, causing plaques to form and block neural communication. Anything that breaks down amyloid-beta plaques, therefore, shows promise of helping to treat the disease. 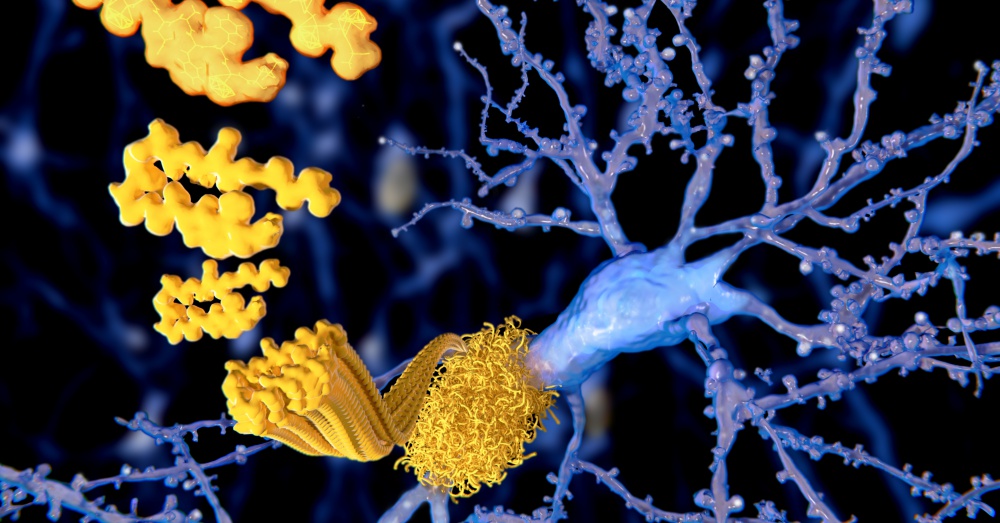 Recently, an herb that is popularly used as a spice in Asian cuisine (most notably Indian fare) has been found to have this quality. Turmeric, from the ginger family, was formerly used as a dye and a folk medicine ingredient, and it has more lately been studied for its medical properties in the fight against various diseases.

It seems to be one particular compound within this herb that makes it so interesting for medical research. Curcumin, an extract of turmeric, has been studied for its anti-inflammatory and antioxidant properties, as well as its use in treating a host of diseases. And most recently, it has been shown to combat Alzheimer’s disease. 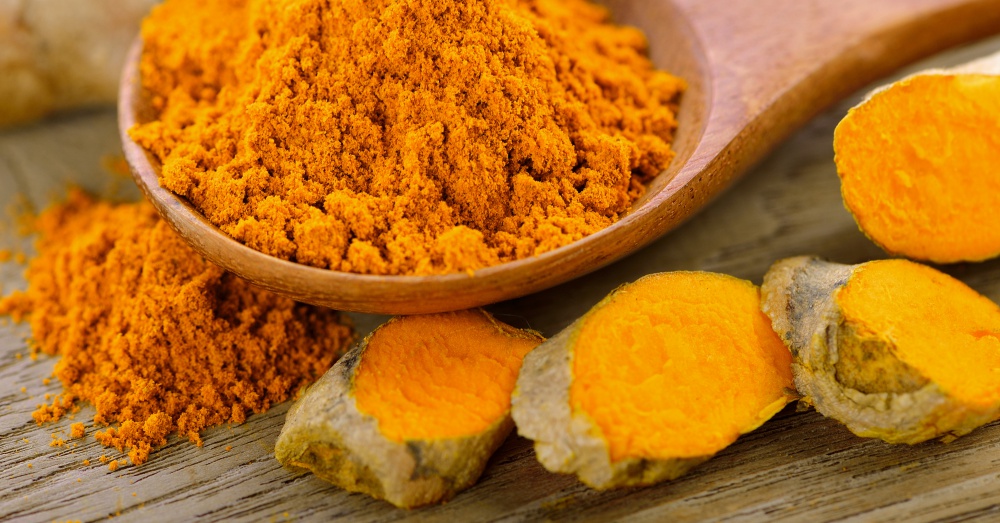 There is no solid evidence yet that curcumin prevents Alzheimer’s, but the research that has been done so far lends some hope to the situation. In vitro studies showed that curcumin was capable of breaking down the amyloid-beta plaques that cause Alzheimer’s disease. And a small human trial’s results seem to echo these results in their behavioral findings.

In the study, 40 people aged 50 to 90 took either 90-milligram daily curcumin supplements or a placebo for 18 months and then took memory tests. Those in the control group saw a slight improvement in their test scores (possibly due to an increasing familiarity with the test format), followed by a steeper decline. Those who were taking turmeric, however, saw a 28-percent increase in memory function overall. The depression levels of the control group didn’t change, while the turmeric group’s moods improved. Brain scans later revealed lower levels of amyloid and tau protein accumulation in the turmeric group. 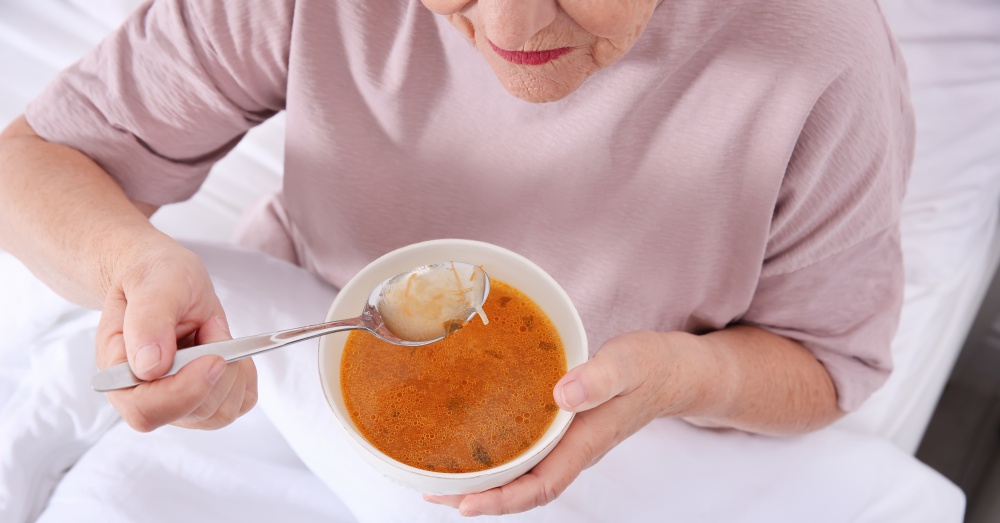 “Exactly how curcumin exerts its effects is not certain, but it may be due to its ability to reduce brain inflammation, which has been linked to both Alzheimer’s disease and major depression,” said Gary Small, from the University of California, Los Angeles. “These results suggest that taking this relatively safe form of curcumin could provide meaningful cognitive benefits over the years.”

While more research remains to be done, it certainly can’t hurt to get a little extra turmeric into your diet if you’re looking to prevent or treat Alzheimer’s for yourself and your loved ones. Check out the next page for some recipes.

Click “next” for 7 ways to use turmeric in your cooking.