Dealing with dementia is often difficult for patients and caregivers, but relief and relaxation may come from an unusual direction. A recent study found that a holistic program of yoga, Tai Chi, breathing exercises, meditation and other practices benefit people with dementia in a number of ways. Researchers are hopeful that future studies can confirm that yoga and related disciplines improve health and overall quality of life for dementia patients and those caring for them. 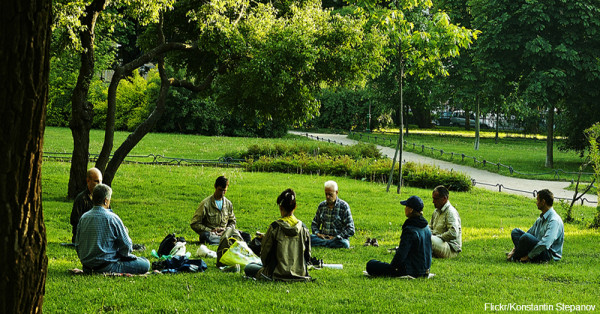 Researchers with the Health and Social Care Institute of Teesside University in the United Kingdom conducted the study with help from the U.K. Alzheimer’s Society. In the study, called “Happy Antics,” eight dementia patients ages 52 to 86, their caregivers and some volunteers participated in bending, stretching and other exercises accompanied by music. The patients participated in most of the activities while seated. Patients reported benefits such as pain relief, relaxation, increased socialization and empowerment. Caregivers attested to experiencing relaxation, enjoyment and an overall sense of well-being. Some of the patients were able to remember the sequence of movements in subsequent sessions, suggesting that yoga may help with procedural memory, which is the automatic recall of repetitive movements. 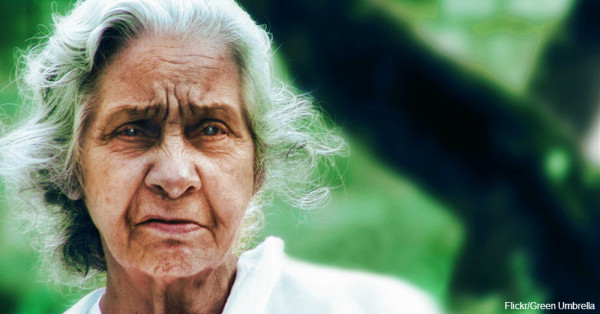 Other research indicates that yoga, meditation and other holistic techniques may be helpful in preventing the mild cognitive impairment that leads to Alzheimer’s and other forms of dementia. One study conducted by researchers of the University of California at Los Angeles found yoga and meditation more effective than memory exercises, such as crossword puzzles, in helping patients retain cognitive function. Helen Lavretsky, one of the study authors, points out that yoga engages various parts of the brain as patients perform postures, movements, breathing exercises and other disciplines. 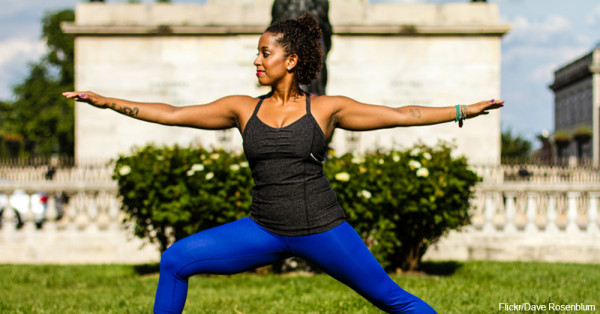 It also alleviates chronic stress associated with the inflammation linked to dementia.

Yoga is an active yet relaxing means of preventing cognitive impairment and managing symptoms of dementia. Watch this video to learn how dance classes provide therapy for patients with Alzheimer’s and their caregivers.