When it comes to the brain dysfunction that characterizes Alzheimer’s disease, scientists have long pondered which abnormal protein, amyloid or tau, is more significant. A new Canadian study suggests that both proteins may work together to produce the debilitating effects of the disease, which is the most prevalent form of the dementia that globally afflicts more than 30 million people as of 2015. The discovery may prompt new forms of Alzheimer’s therapy that target both proteins simultaneously.

Published in the journal Molecular Psychiatry in late March 2016, the study was conducted by a team of neurobiologists at Douglas Mental Health University Institute, an affiliate of McGill University in Quebec. Researchers analyzed a group of 120 men and women whose average age was 75 over a period of two years. They used positron emission tomography, or PET scans, to measure amyloid levels and cerebrospinal fluid analysis to measure tau levels. They concluded that the two toxic proteins enhanced each other in exacerbating the problems with brain function associated with Alzheimer’s. 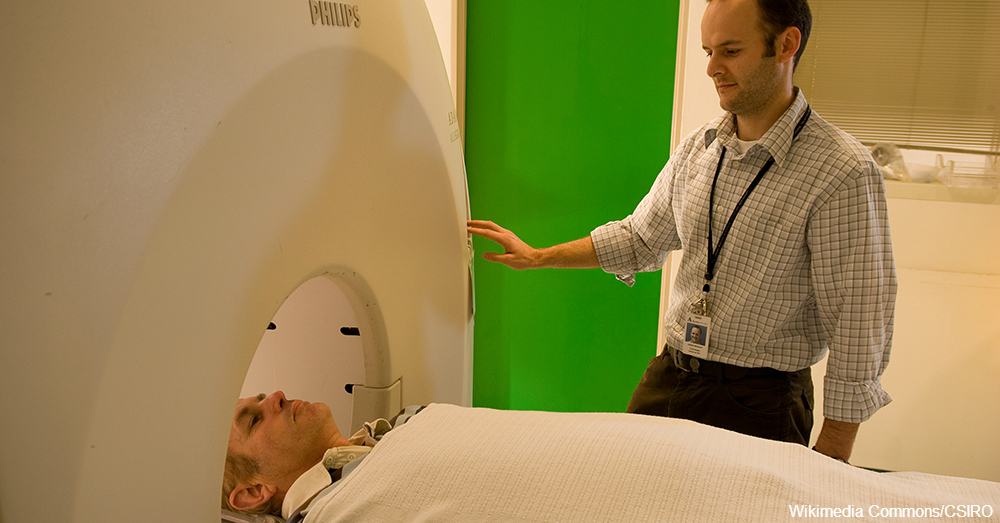 The Canadian study corroborates another study conducted by researchers at the University of California at Berkeley in early 2016. The scientists at Berkeley used PET scans to track degrees of cognitive impairment in a group of 53 adults of various ages. The results of the study indicated that both amyloid and tau proteins were present during the cognitive decline of dementia. How the two proteins interrelate in creating the symptoms of Alzheimer’s disease is as yet uncertain. Improved imaging techniques and the realization that both amyloid and tau proteins are responsible for the cognitive dysfunction of dementia offer the possibility of developing improved therapy methods to stabilize and prevent Alzheimer’s disease.

“NEXT” for insight into how Alzheimer’s afflicts not only those who are diagnosed, but their loved ones as well.