Don’t Toss And Turn: How Poor Sleep May Trigger Alzheimer’s

We all know that a good night’s sleep is essential to help us function well in day-to-day life. Scientists have now found evidence that it’s also a key weapon in preventing Alzheimer’s as we age. While a link between sleep disorders and Alzheimer’s has been suspected for many years due to the sheer number of sufferers who also have issues sleeping, work at Oregon Health & Science University has now discovered the mechanism that may link the two… 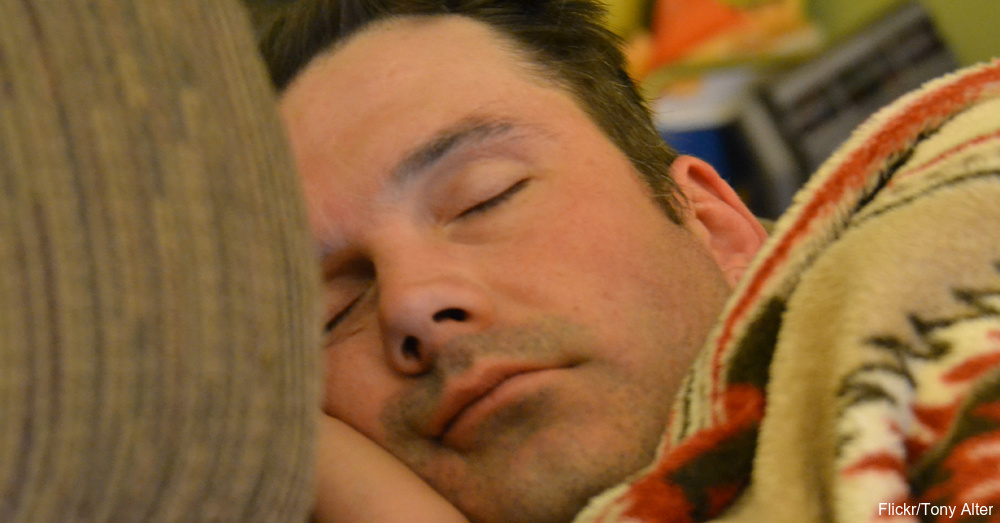 The original research that linked a lack of sleep to Alzheimer’s was done in 2009 at Washington University in Saint Louis. It demonstrated that the buildup of the sticky plaques in the brain that are a key marker for Alzheimer’s was much more rapid among mice that were deprived of sleep. The OHSU work has found one likely reason for this.

The key is the glymphatic system, which is the way that the body uses existing circulatory systems to move cerebro-spinal fluid in and out of the central nervous system via diffusion for cleaning and renewal.

The efficiency of this process is critical, and it needs to be facilitated by chemicals produced within the body. Standard tissue diffusion is too slow to clear the fluid rapidly enough. The findings in mice suggest that a lack of deep sleep inhibits production of the correct chemicals, and this leads to beta-amyloid proteins remaining in the fluid. Extra cellular plaques of this substance are a classic sign of Alzheimer’s. 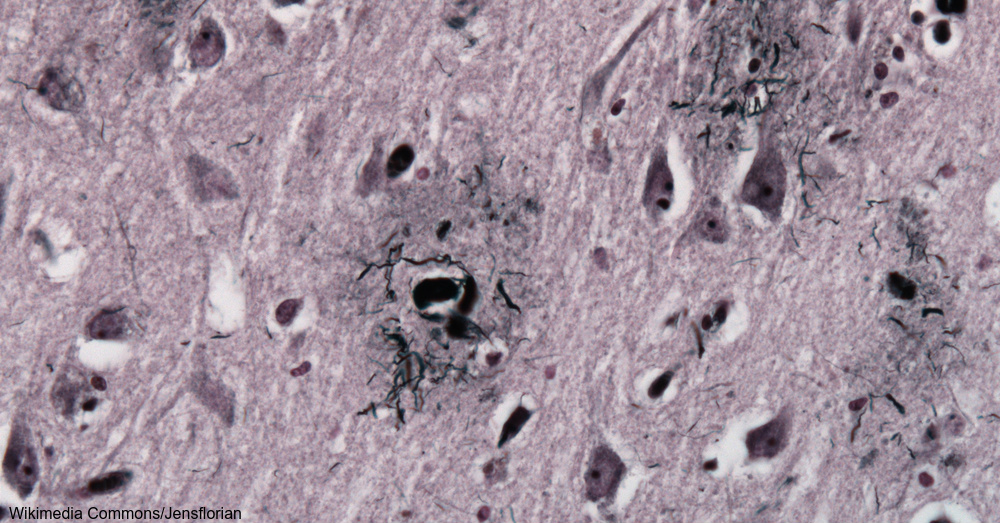 Sadly, concurrent research at Berkley suggests that if the problem does manifest in the same way in humans as in test animals, finding a fix may be more difficult than simply advising people to get to bed earlier. Human studies of sleep quality indicated that poor sleep was associated with high concentrations of beta-amyloids, which suggests that the proteins contribute to a vicious cycle.

The more of the bad proteins you have in your brain, the worse your sleep is, and the worse your system is at clearing out the excess. This leads to further buildup, and potentially the plaques that cause Alzheimer’s.There are few easy fixes to a problem as severe as Alzheimer’s, but being aware of some of the triggers and lifestyle choices that can lead to early onset gives you the choice of changing your habits to protect yourself.

Find out more about some of the risk factors that can increase the chances of Alzheimer’s developing today.