When a family member — especially a parent — develops Alzheimer’s, it’s almost like losing the person. A strong, supportive parent can often become distracted, disoriented, slow and angry, and sometimes doesn’t have a clue about what she’s doing. Frequently, living with this person gets more frustrating every day. You may wonder why she behaves this way and whether or not she does it on purpose. With this in mind, one son participated in an Alzheimer’s simulation program to understand his mother’s suffering better. 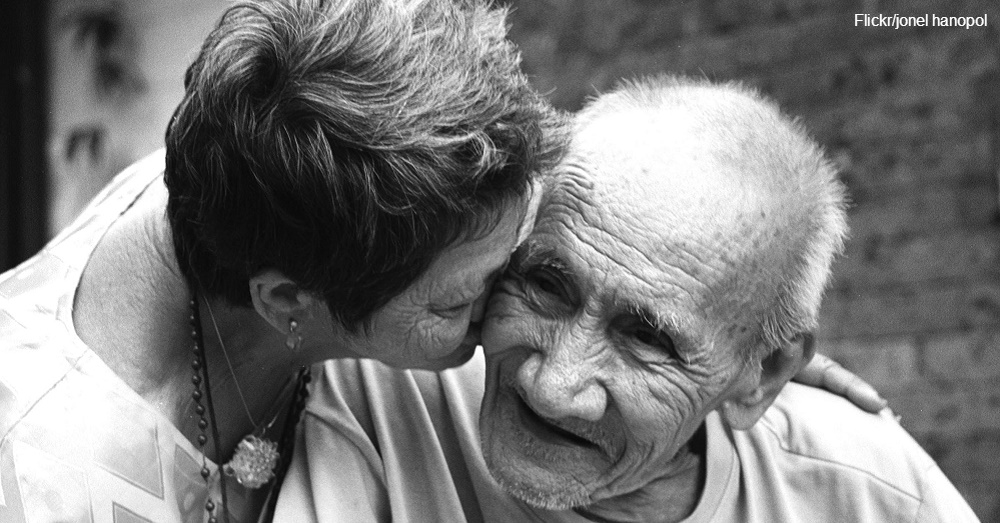 After just five weeks of Blake’s marriage, his mother, who has Alzheimer’s, moved in with him. Blake and his new wife just couldn’t understand why his mother, who often seemed perfectly fine, would light fires, wander off track, and not do the things she said she’d do. He just couldn’t understand what went on in her mind. The frustrations kept adding up, straining family relationships and creating resentment.

ABC News arranged for Blake to participate in a 12-minute simulation that allowed him to experience what it is like to have Alzheimer’s. He had to perform five very simple tasks while wearing various pieces of equipment that simulated symptoms such as the glaucoma and cataracts that people often develop in old age that prevent them from see properly, the constant jabbering sounds that Alzheimer’s sufferers complain about, the arthritis that makes it difficult for them to bend their fingers, and the bunions that can cause difficulty when walking. 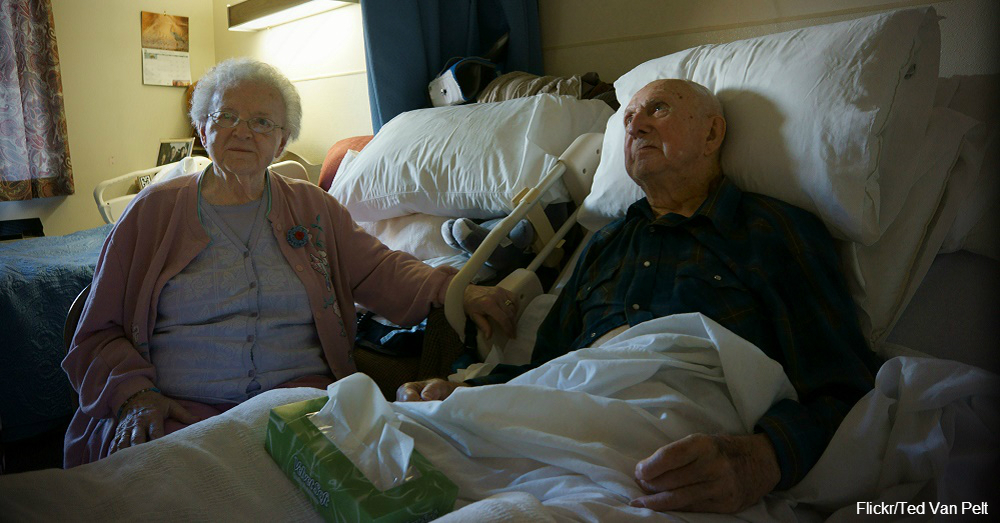 Blake could not complete a single task. He then realized why his mother was always disoriented, why she couldn’t focus on the things she was doing, and why she couldn’t understand and remember what he said to her. The experience changed his whole perspective on the disease. He burst into tears after giving an emotional message to all caregivers: “They need your help. They need your understanding.”While its difficult both caring for and living with someone who has Alzheimer’s, it’s vital that caregivers remain compassionate. Learn what it is like to see the world through the eyes of a person with Alzheimer’s. It’s likely to be a life-altering experience that will help you empathize better with sufferers. A. Boyea was born and raised in West Michigan. She attended Grand Valley State University and graduated with a degree in marketing. She now resides in Grand Rapids, Michigan, and shares a house with her husband, and their two dogs, and two cats.
Whizzco