Though many people decry the behavior of teens these days, it is difficult to fault the efforts of a group of high school students from TERRA Environmental Research Institute in Miami to bring joy into the lives of senior citizens at the Palace Nursing and Rehab Center. These young people organized a prom for the residents of the center, who are between 80 and 101 years old. They arranged a gathering complete with decorations, food, music and dancing.

And it was awesome. 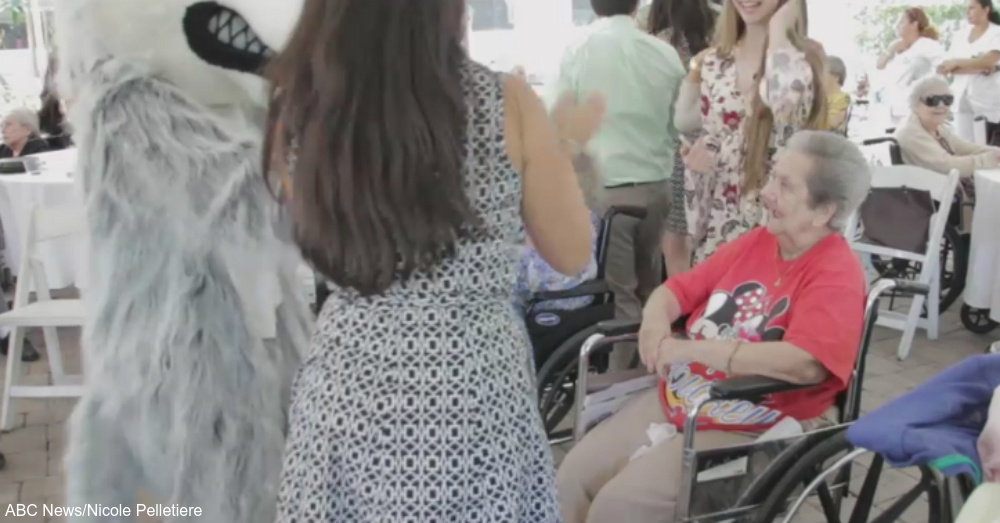 The principal of their school, Caridad Montano, told reporters that the teens thought of the idea as they were making plans for their own prom event. They prepared tiaras and corsages and took portraits. The school mascot, which was one of the teens in a wolf costume, encouraged the seniors to dance. During the event, the staff of the nursing home voted for a prom king and queen. Since there was a tie, two queens received crowns. 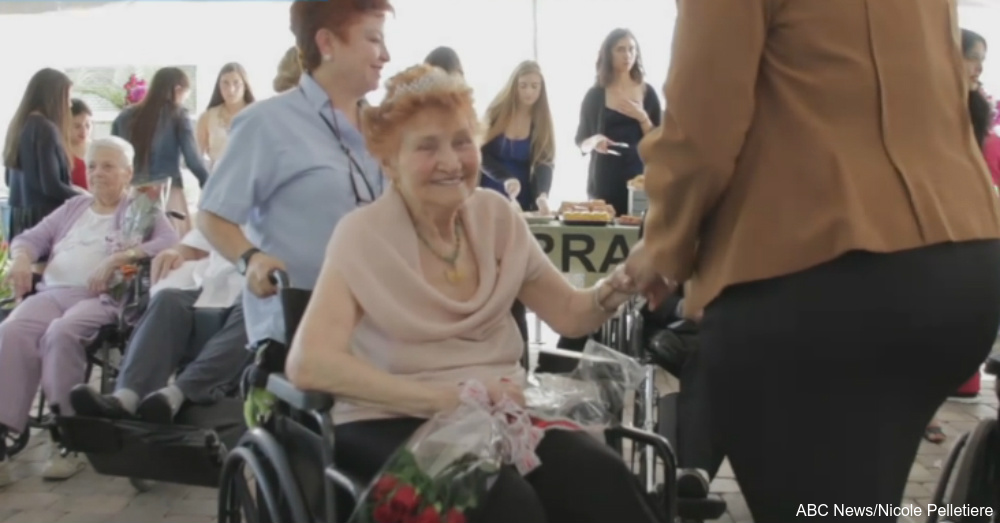 Eleanor Bessin, the oldest resident of the center at 101, showed a picture of the boy with whom she went to her high school prom. She explained that they had intended to get married, but he had left to fight in World War II. He was diagnosed with cancer and died soon after he got back. Another resident, 86-year-old Sadie Gilbert, said that this was her first prom, as she was not invited to her prom when she was a teen. 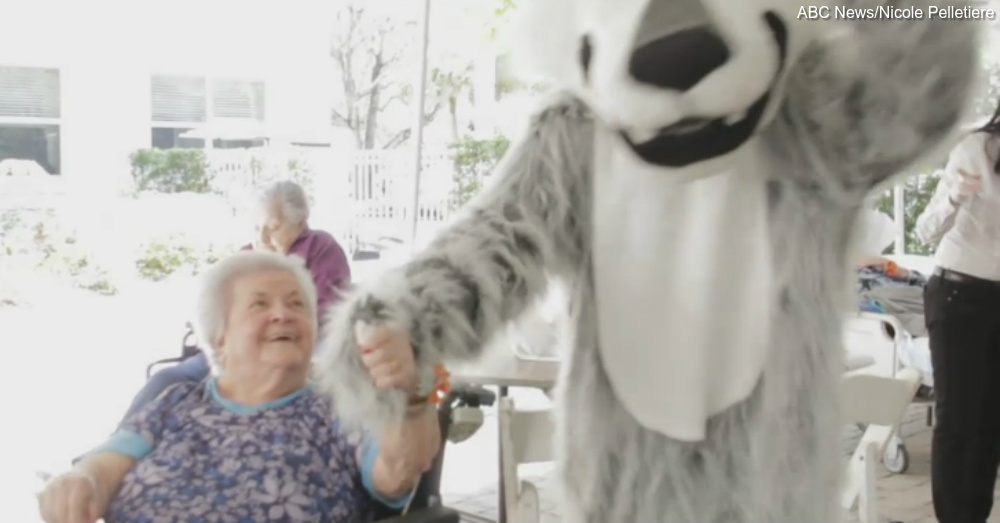 Principal Montano pointed out that the students were concerned that the elderly get the respect and love they deserve. Student government president Sabrina Rosell emphasized that since their families may not have the opportunity to visit as often as the seniors would like, the teens wanted to offer the seniors the reassurance that the community appreciates them as well.

Dancing truly does lift the spirits of those of all ages. Watch this heartwarming video of a 106-year-old woman dancing with President Obama at the White House.