Activities such as listening to music, talking about the past, gardening and even housekeeping are extremely beneficial to people with Alzheimer's disease. In fact, a growing number of individuals with dementia are participating in nontraditional therapies such as art, storytelling and aromatherapy to improve their quality of life and overall well being. Several dementia care facilities around the world are taking this a step further by creating therapeutic environments that encourage residents to interact and participate in life. 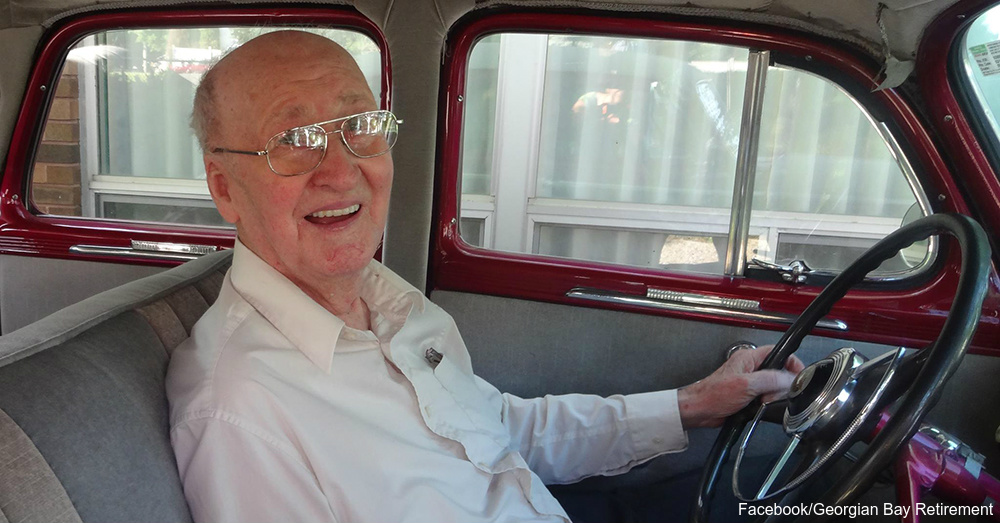 This new trend in Alzheimer's care centers is based on reminiscence therapy, which is an alternative treatment option that uses sensory cues to stimulate long-term memory and encourage communication. A facility that adopts this model transforms its traditional nursing home environment into an interactive place from the past. Residents explore indoor and outdoor spaces that replicate scenes from the 1930s, 1940s and 1950s, including garages with cars, vintage kitchens, barbershops and restaurants. This concept debuted in the Netherlands in 2009, and it is finally starting to spread worldwide. 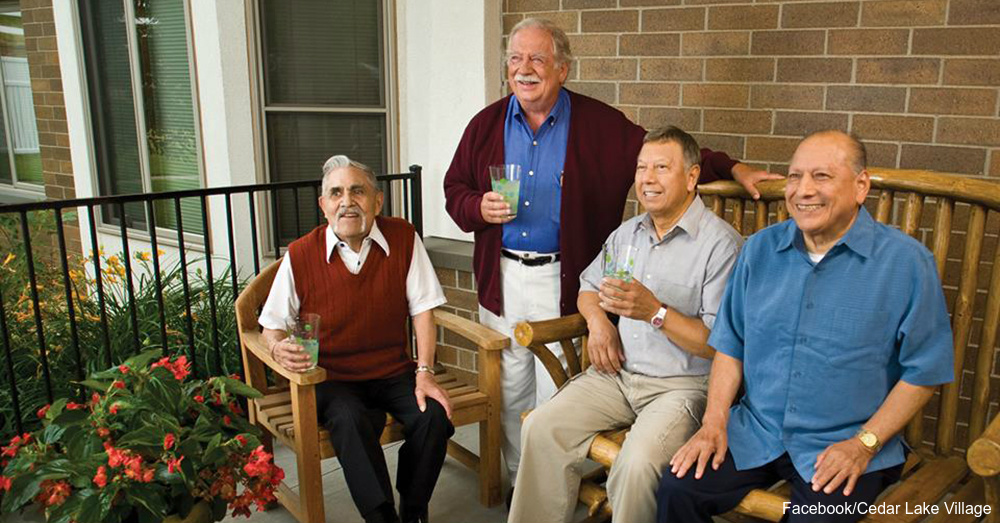 Grove Care in Bristol, England, created Memory Lane in 2012 to provide its residents with “an attractive and interesting destination.” It also serves as an immersive reminiscent therapy environment for people with dementia. The street is lined with store fronts, including a post office, supermarket and neighborhood pub, and is designed to resemble a typical British town in the 1950s. Vintage advertisements and memorabilia decorate the rooms, inside and out, to stimulate memories and encourage conversation.

Georgian Bay Retirement Home in Ontario, Canada, added a similar therapeutic environment with rooms that are reminiscent of the 1950s and 1960s. Some residents hold life-like babies in the nursery, while others talk and socialize in the kitchen or at the barbershop. The facility also has a garage with a 1947 Dodge, areas for hobbies such as sewing and gardening, and an artificial beach. It offers 38,000 square feet of indoor and outdoor space and a variety of programs for people with dementia and Alzheimer's disease, including music therapy, storytelling and multi-sensory therapy. 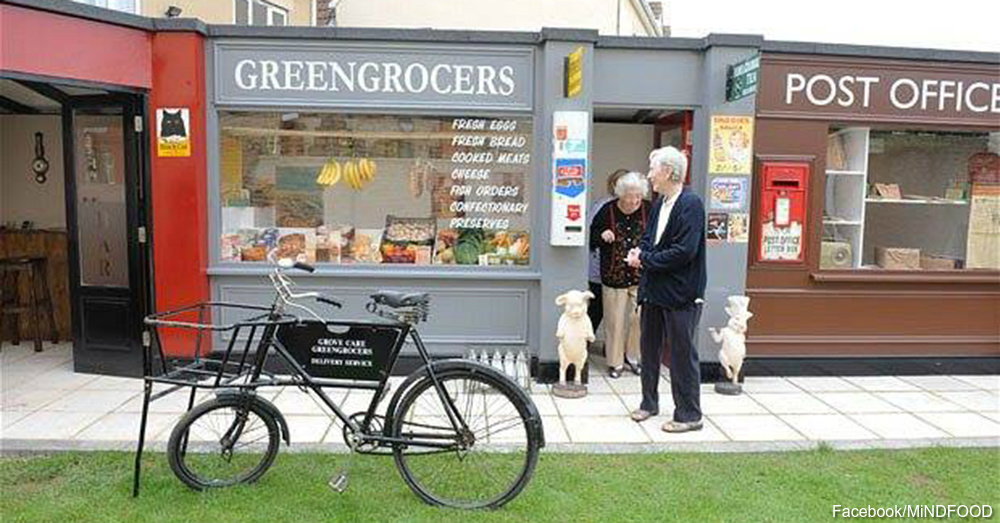 The Easton Home in Kansas

The Easton Home is part of the dementia care wing at Cedar Lake Village retirement community in Olathe, Kansas. The facility redecorated a multipurpose room and a former employee break room to create space for reminiscing. A 1968 pickup truck sits in the courtyard, inviting residents to sit, relax and talk or listen to music. Inside, furnishings, music and decorations from the 1930s, 1940s and 1950s give residents and their guests something to talk about. The facility also has “memory walls” with sensory cues relating to traveling, hobbies, parenting and similar topics to help residents reminisce. A similar facility exists in Scotland, and another is proposed for Florida. Thus far, however, none hold a candle to the four-acre dementia village in the Netherlands that started the trend. Read more about Hogewey, a living community for people with dementia and their caretakers.