Men who seek treatment for prostate cancer may face a cruel choice, according to a joint study by Stanford University and the University of Pennsylvania. The treatment, known as androgen deprivation therapy (ADT), slows the growth of tumors in the prostate, but the new study shows that men who opt for the treatment face an almost doubled risk of developing Alzheimer's disease. 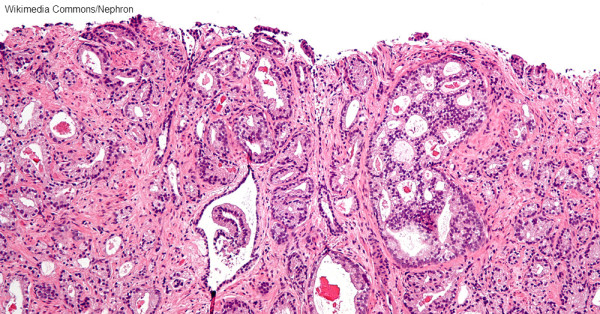 The study examined the effects of androgen deprivation therapy among almost 2,400 men with prostate cancer. Contrasted with a control group of about 6,600 prostate cancer patients who did not receive the hormone suppressing therapy, men in the treatment group showed 1.88 times the risk of developing Alzheimer's within 2.7 years.

Men who received ADT for periods longer than 12 months fared even worse relative to controls. Men in this group were at 2.12 times the risk for Alzheimer's, strongly suggesting a positive correlation between exposure to ADT and neurological complications years later. 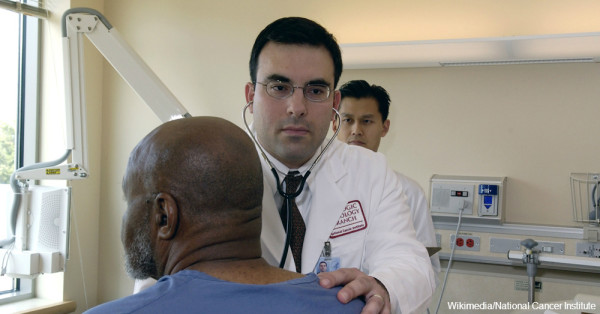 Mindful that correlation does not necessarily equal causation, researchers on both teams were careful to rule out accidental connections arising from biased data. In addition to looking through patients' records for Alzheimer's, the team also looked for other illnesses not thought to be associated with hormone therapy, such as tuberculosis and severe allergies. None of these unrelated ailments showed a meaningful correlation, strengthening the conclusion that ADT may be the culprit in the Alzheimer's cases according to the paper, which is published online by the Journal of Clinical Oncology. 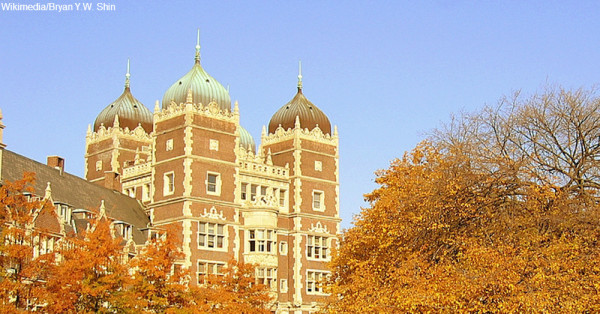 Choosing between an effective prostate cancer treatment and an enhanced risk of Alzheimer's disease is a wrenching choice. Only you and your doctor can decide the right balance between potentially risky hormone therapy and potentially devastating neurological side effects. Your choice is informed by the studies researchers are able to carry out.