Maintaining healthy brain function has been linked to physical activity levels before, but now there’s evidence that lower body strength can predict cognitive health 10 years later, according to a 2015 study by Kings College London. Researchers were able to correlate increased leg muscle power at the beginning of the study with better outcomes in thinking, learning, and memory at its conclusion. In a 10-year longitudinal study that began in 1999, researchers periodically measured health and lifestyle factors of identical twin sisters. For each woman, the study group recorded a variety of physical measurements including leg extension power, grip strength and lung function. The researchers also performed brain scans and a battery of cognitive tests on each participant that challenged them with tasks measuring memory and mental processing speed, including pattern recognition, sample matching, paired association and reaction time tests. The study also tracked and controlled for the presence of health conditions such as diabetes, smoking and various psychosocial factors. 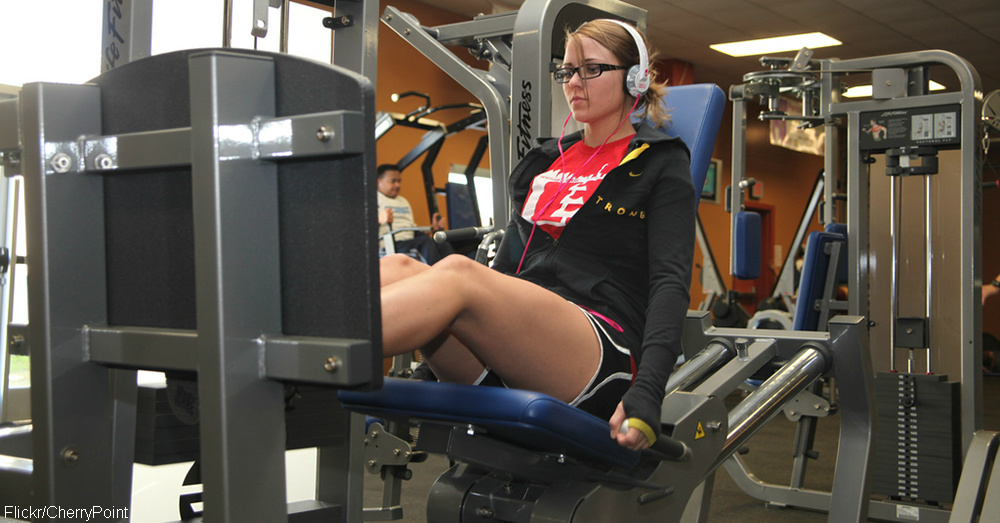 The evidence produced by the study was clear: there is a marked positive relationship between increased muscle fitness at the start of the study period (as measured by the force and speed of leg muscle movements) and cognitive aging outcomes later on. The study, “Kicking Back Cognitive Ageing: Leg Power Predicts Cognitive Ageing after Ten Years in Older Female Twins,” by C.J. Steves, et. al., found this relationship holds independent of other health and lifestyle factors, with brain scans revealing differences in brain structure.

While the study doesn’t prove a direct cause and effect relationship, it’s clear that simple lifestyle changes to increase your physical activity help keep you mentally and physically fit. Getting a new water bottle, MP3 player or colorful walking shoes can be a great motivator, so gear up and get walking for a lifetime of good health.