This Common Test Could Detect Alzheimer’s Before It Starts

Alzheimer’s diagnoses are currently made by experts based on a range of symptoms and exhibited behaviors. The distinct physical changes caused by Alzheimer’s, such as the accumulation of plaques in the brain, are subtle, and they can’t usually be detected until post-mortem analysis confirms these diagnoses.

A study from the University of California’s Berkeley campus may have discovered a way to make these diagnoses with more certainty, however. 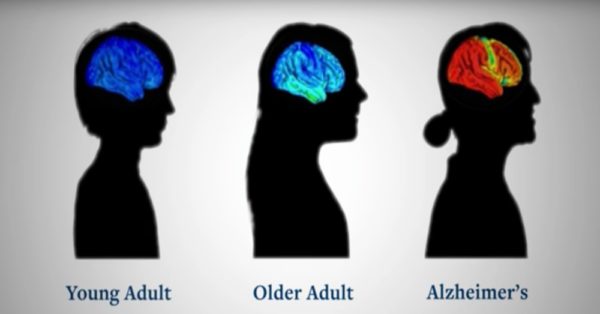 Early diagnosis of Alzheimer’s is associated with better treatment of symptoms and delayed onset of mental decline. However, the subtle nature of Alzheimer’s changes means that by the time a person exhibits sufficient symptoms to allow a doctor to make a confident diagnosis, the disease is often well-established.

Researchers at Berkeley campus found that standard positron emission tomography, or PET, scans showed deposits in living brains of the substances normally used to confirm Alzheimer’s diagnoses after death. These tau and beta-amyloid plaques were found in different concentrations in the brains of healthy volunteers and those with some level of dementia, allowing researchers to chart the progress of the disease in terms of build-up of these proteins.

This discovery could help detect blossoming Alzheimer’s in individuals before any mental degradation occurs. If so, treatments to delay the onset of dementia can be tested with greater efficacy, and affected individuals could make lifestyle changes to slow the progress of the disease.

Importantly, being able to detect changes in the way these plaques are deposited over time could help researchers to map the progress of Alzheimer’s, allowing research into targeted interventions and population-wide effects to take place. 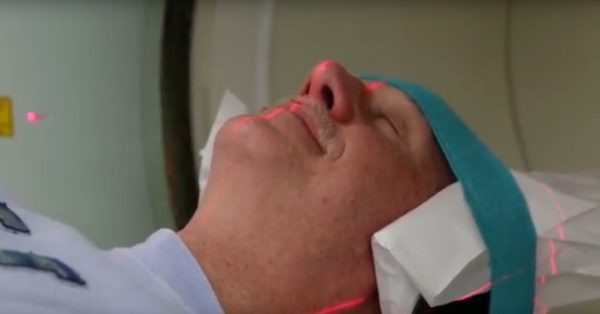 While this research does not offer a cure for Alzheimer’s, the ability to study the progress of the disease within the brain is a huge step forward in dealing with the issues it produces. Early detection also allows medical professionals to delay and mitigate some of the distressing symptoms of the disease. Check out another novel way of detecting Alzheimer’s in its early stages.