Long-term research on drugs for Alzheimer’s disease is often hindered by the age at which patients begin to develop symptoms.

However, a new study by scientists at Genentech focuses on a rare genetic group that begins to show signs of Alzheimer’s at a much younger age. Researchers are hopeful that the results of the study will yield drugs that target the cause of Alzheimer’s instead of merely managing its symptoms. 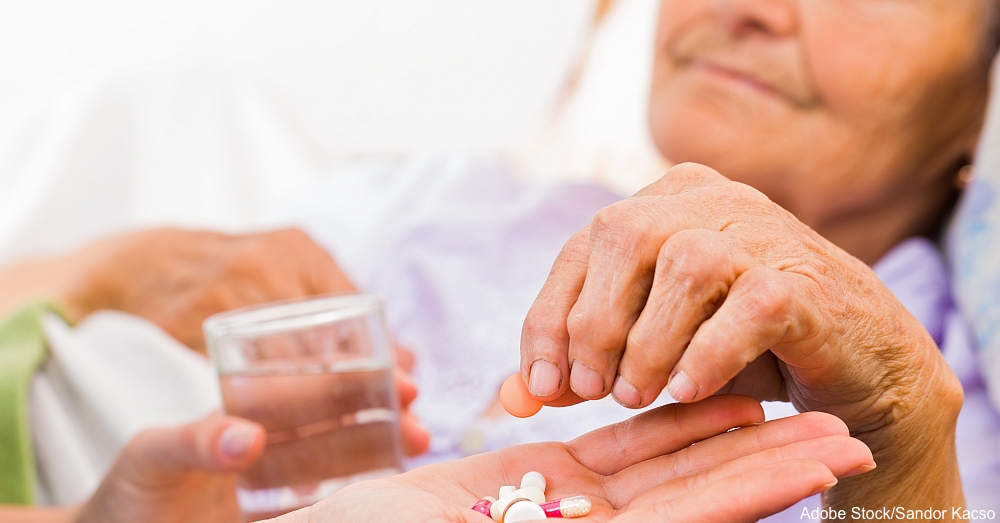 The Genentech study is based in Yarumal, a village within the province of Antioquia, Colombia, where many residents carry a genetic marker called the Paisa mutation. This causes people to show symptoms of early-onset Alzheimer’s by the time they are in their 40s. They are sometimes diagnosed with the disease by the time they are 32 years old.

Although globally the Paisa mutation occurs in only 2 percent of people with Alzheimer’s, in Antioquia an extended family composed of over 5,000 people carry the genetic marker, offering a unique opportunity for long-term study. 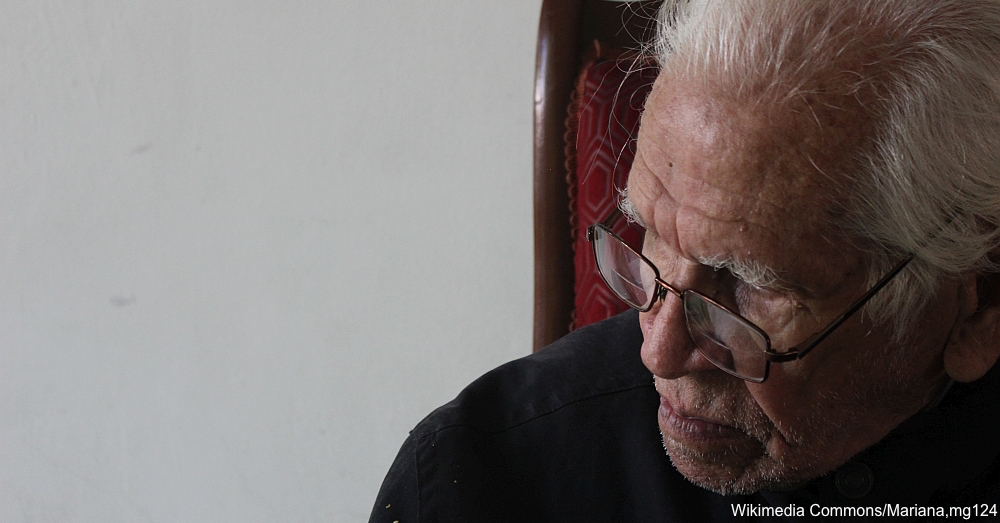 Conducted jointly by Genentech, the Alzheimer’s Prevention Initiative, the National Institutes of Health and the University of Antiochia in Colombia, the study involves about 300 subjects, 200 of whom are believed to carry the Paisa mutation but have not yet manifested disease symptoms.

Some subjects receive an injection of a drug that targets the amyloid protein plaque suspected to cause Alzheimer’s, while others receive placebos. The study culminates in 2020 after five years of testing. By then, researchers hope to be able to ascertain whether the drug is successful in preventing amyloid plaques from forming. 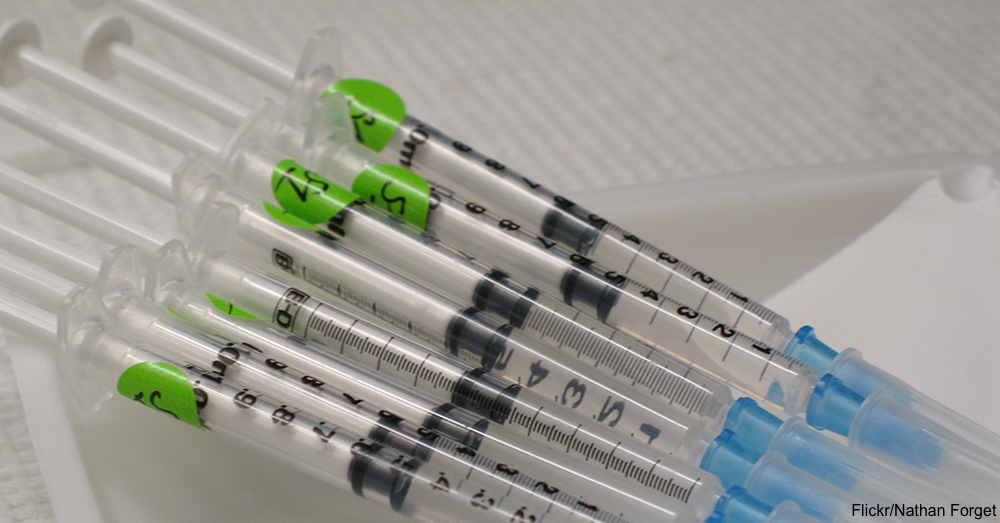 According to the World Health Organization, by 2030, Alzheimer’s disease will afflict over 66 million people worldwide. The Genentech study offers hope of a significant step in reducing that number.

“NEXT” to gain more insight into other promising Alzheimer’s research.