After admirably serving his country in World War II as part of the prestigious 100th Infantry Battalion’s 442nd Regimental Combat Team, 95-year-old former longshoreman Noboru Kawamoto lives separated from his wife of 67 years, Elaine, age 88. This is due to an obscure law on Hawaii's books that prohibits certain types of care facilities from accepting multiple private-pay patients. Neither Kawamoto nor his wife qualify for Medicaid, a technicality that prevents them from living out their golden years together.Under the current law, the state of Hawaii only allows a certain number of people with private health insurance to live in each community care foster family home, or CCFFH. Under the law, care homes must leave beds open for people on Medicaid. The premise of the law is to prevent these facilities from accepting only private-pay patients. 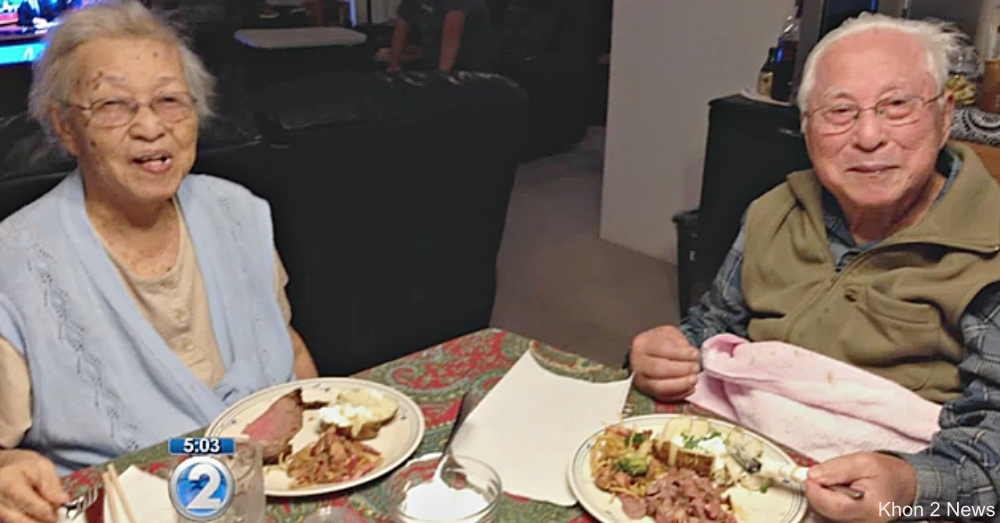 Former Hawaii governor Linda Lingle addressed a similar issue by signing a law in 2009 that allowed married couples to reside in the same facility, regardless of their insurance status. However, a sunset clause attached to the law called for its expiration just two years later.

New legislation, HB 600, seeks to rectify this state law so the couple can be reunited. The bill, slated to be decided upon in 2016, has garnered a massive amount of support from locals and the online community. Supporters are planning rallies at the Hawaiian state capitol and are asking for individuals to sign a petition in support of HB 600. A similar law failed to pass through the legislature in 2015.As of April 2016, the Kawamotos see each other only a couple of times each week, despite a union that has lasted nearly seven decades. According to the couple's son, Norman, Kawamoto misses his wife and is cautiously optimistic the bill will pass and he will be reunited with her again.