People with Alzheimer's disease often lose the ability to care for themselves because they struggle with complex tasks and how to relate to those around them. One researcher discovered that asking them to mimic someone else doing the task may provide new treatment options and help them regain lost abilities. One of the first ways that babies and toddlers begin to learn about the world around them is by watching and imitating their parents and caregivers. This mimicry helps them practice and learn both basic and more complex skills. Dr. Ambra Bisio of the University of Genoa decided to see if people suffering from Alzheimer's disease were still able to voluntarily mimic others. 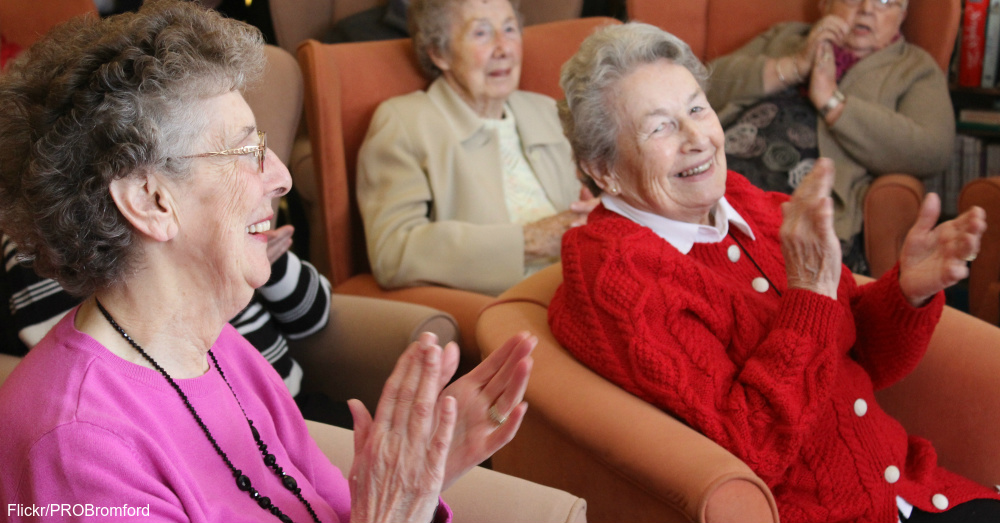 She set up two methods of testing this. Some patients mimicked actions on a computer screen, while others mimicked a person. Although she was initially unsure if either method would work, she discovered that patients were able to mimic both the computer and the person. They seemed to have a stronger response to the person, however. The computer program was less distracting, but the patients may have had a stronger emotional response to the real person, and that may have helped them perform better. 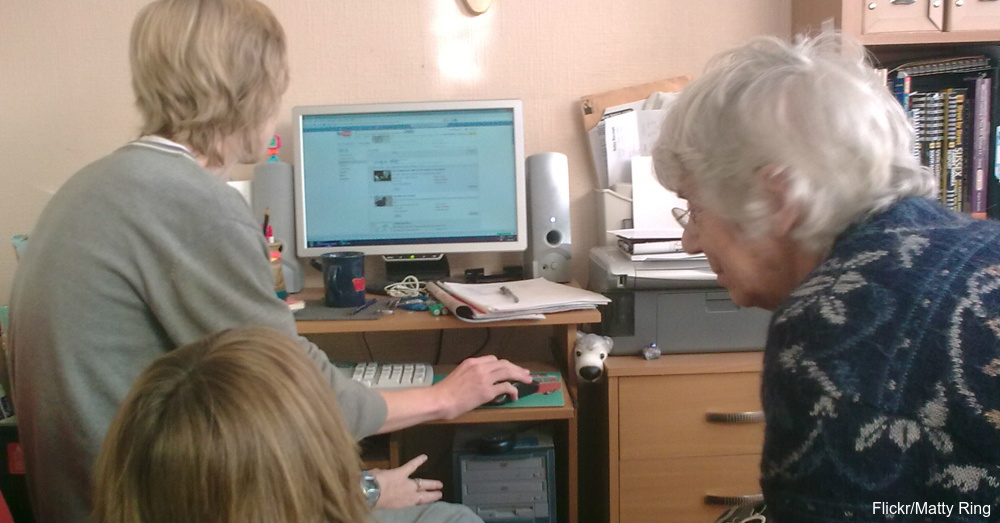 The unpredictable nature of Alzheimer's disease is part of why these results are big news. The disease attacks many different brain functions, often in unexpected ways, but it frequently attacks the brain functions that link cognition with physical ability. Showing that people with mild Alzheimer's disease can still perform these actions opens the door to new therapies that may help improve their lives and those of their families. Bisio is hopeful that new behavioral treatments using mimicry may improve their ability to relate to those around them. Behavioral therapies are likely to remain an important part of Alzheimer's treatment even as new drugs and medical treatments are developed to slow the progression of the disease. Researchers are constantly developing new and innovative strategies to improve the lives of people with Alzheimer's. 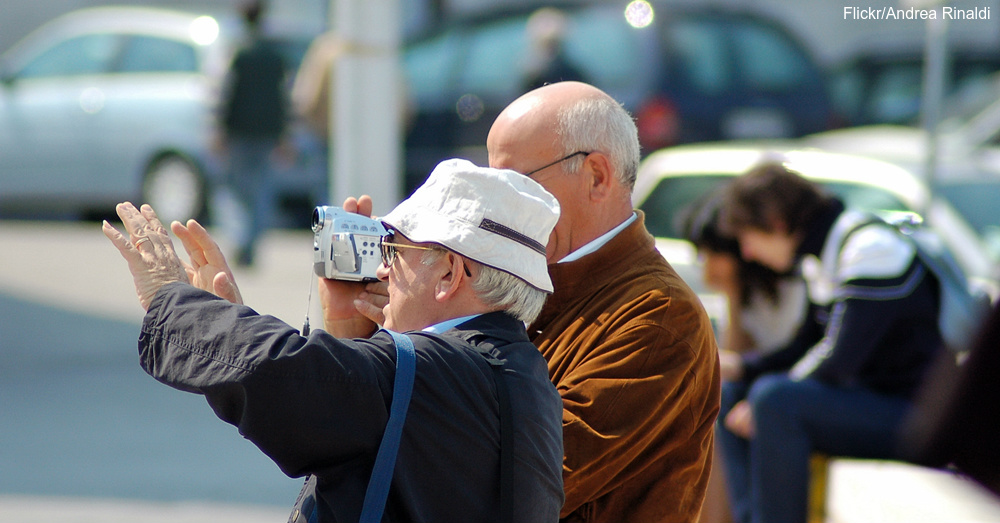