That midnight bowl of ice cream or turkey sandwich may feel satisfying before you climb into bed, but new research from UCLA suggests that it could alter your brain physiology and metabolic health. Eating at the wrong times of day, it turns out, may have significant effects on memory and on the brain’s ability to learn.

Researchers at the Semel Institute in the UCLA David Geffen School of Medicine already knew that midnight snacking could predispose the eater to pre-diabetes. Their study, published in the journal eLife, indicates that it can also cause a neurological deficiency in the hippocampus. The mice that the scientists studied showed both a significant loss in long-term memory and an inability to remember new phenomena as a result of eating at times when they would normally be sleeping.

The nighttime feeding schedule appeared to impair the hippocampus’s ability to organize information, including the emotional input that leads to memories, and to store memories. Hippocampal activity in general was severely reduced in the mice that were fed on an abnormal schedule. The mice also showed extremely disrupted sleep patterns. The researchers hypothesize that desynchronization between the hippocampus and the hypothalamus, which manages the body’s circadian system, causes the memory impairments. 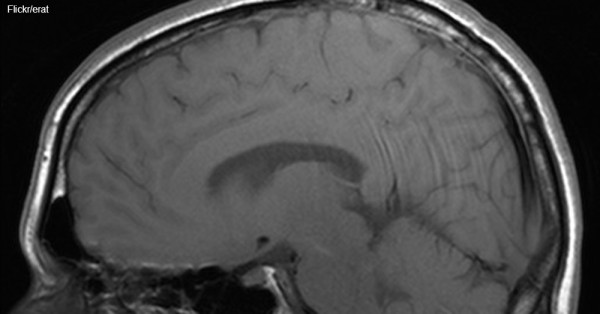 While the researchers haven’t yet attempted to replicate their findings in humans, they point to the well-known test results showing that workers on night shifts do more poorly on cognitive tests than those working normal hours. These results along with the tests on the mice show that eating behavior, particularly the timing of eating, can affect the brain.

While the occasional late night snack has not been found to be dangerous, making a habit of eating off-schedule appears to have a significant effect on the brain. It’s already known that disrupted sleep can affect the brain in negative ways. Click here to understand the importance of good sleep to avoiding Alzheimer’s disease.