Alzheimer’s and other forms of cognitive impairment present a real threat to people of both sexes as they grow older. Scientists previously found that the progression of these age-related diseases cause the loss of cognitive ability at about the same rate between men and women. However, new research points to a key exception: female Alzheimer’s patients experiencing early symptoms typically had better verbal memory than their male counterparts.

Some researchers explain this difference by the fact that healthy women generally have better verbal memory than men. When affected by Alzheimer’s, women maintain higher test scores than men in verbal memory, even when other areas remain at the same level. Researchers believe that women’s higher verbal memory proficiency in their younger life may explain why their scores remain high even during early symptoms of Alzheimer’s. 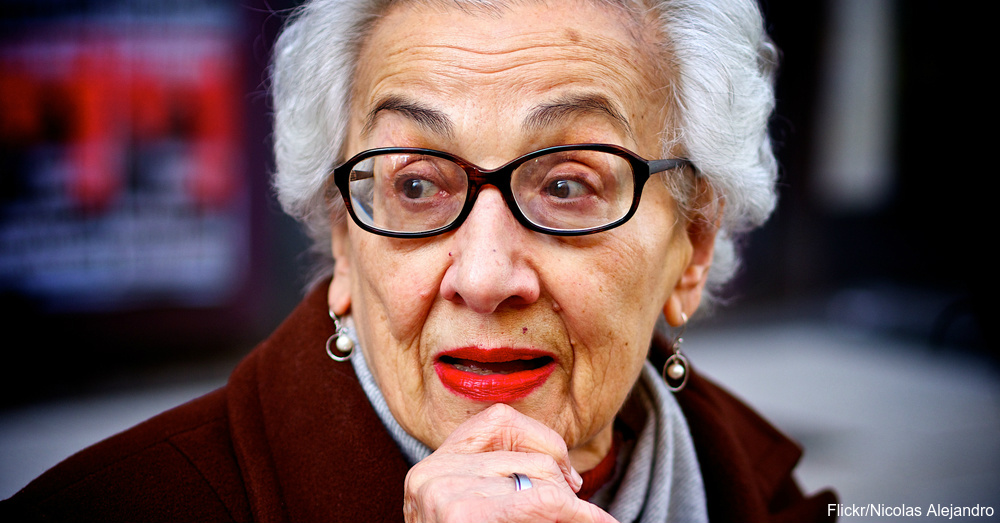 Scientists believe this new research could show that women experience a faster rate of cognitive decline, which is why more women tend to be diagnosed. However, this study only surveyed patients at a single point in the progression of their disease, and more longitudinal research will need to be performed in order to support this hypothesis. 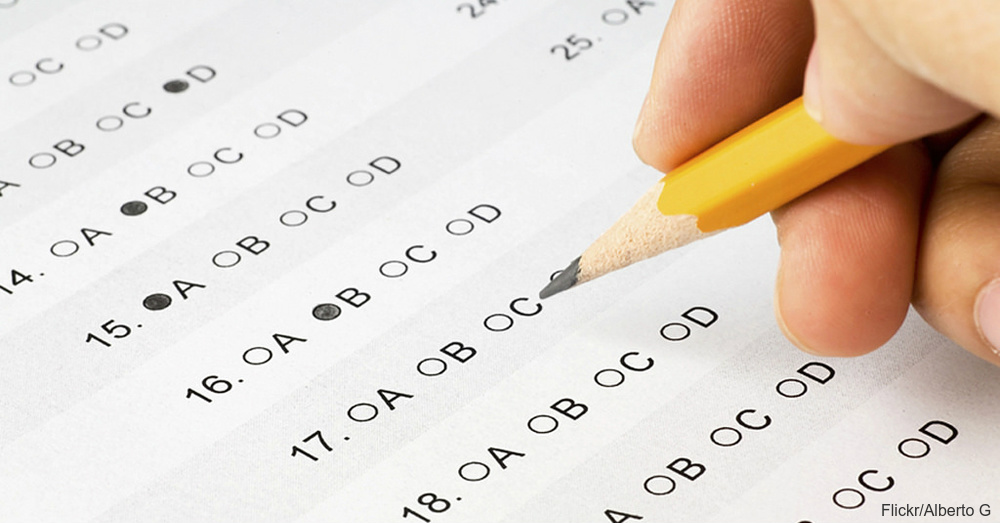 Cognitive tests are only one of the methods of diagnosing Alzheimer’s. Doctors also use physical exams and may perform genetic testing for the disease. If the doctor suspects Alzheimer’s disease he may order imaging tests that can reveal physical changes to the brain. These tests can rule out other conditions that lead to cognitive impairment, such as brain tumors. 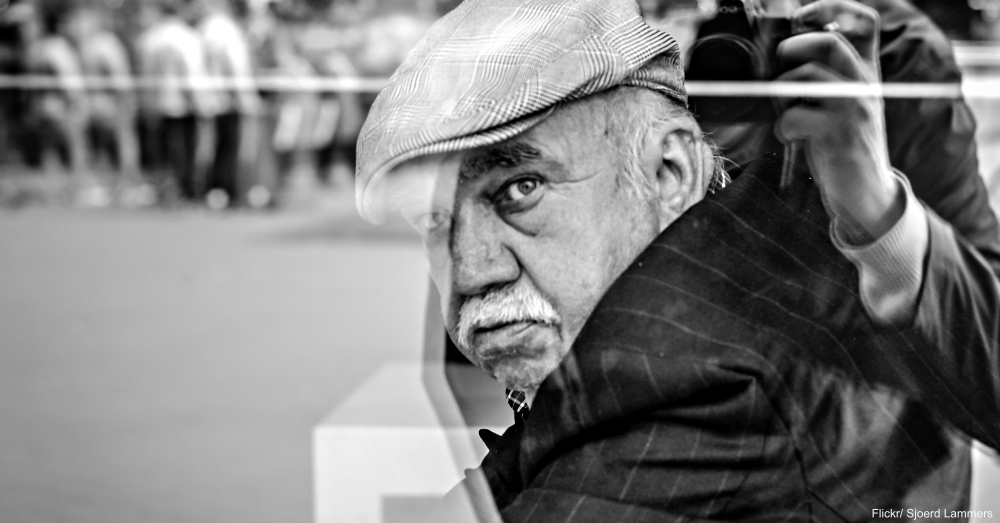 If a loved one receives an Alzheimer’s diagnosis, one method of making a connection with him is the creation of a memory box. A memory box includes a variety of items that the patient might cognitively link to their past. These items can trigger memories that encourage further sharing of thoughts and feelings. Learn how to put a memory box together by clicking “NEXT”.