Many older adults experiencing memory problems are unlikely to report those memory lapses to their doctor, according to a new study. The research shows that only 25 percent of older Americans report memory issues; even when the memory loss is relatively severe, only half of patients report the issue. 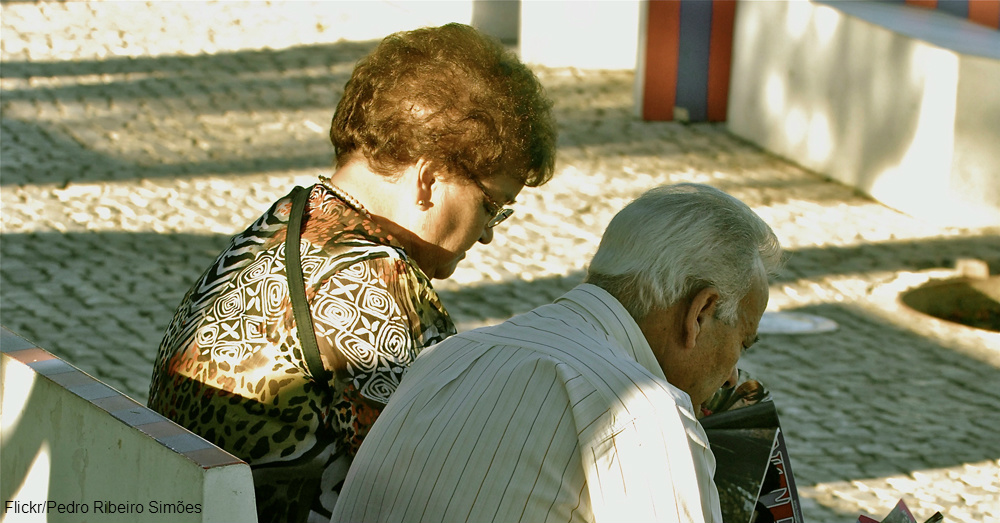 Researchers cite several potential reasons behind the failure to report the potentially significant neurological symptom of memory loss. One is embarrassment, reports CBS News. People having memory problems may believe others will think less of them if they admit to having cognitive problems.

Many older people experiencing memory loss may also be afraid of what the symptom might mean, so they deny what they're experiencing. They are aware that memory loss could indicate a serious neurological condition, perhaps because they have seen family members cope with dementia. But it's easier to consider memory issues to be a normal part of aging than to face a possible diagnosis of Alzheimer's or some other form of dementia. 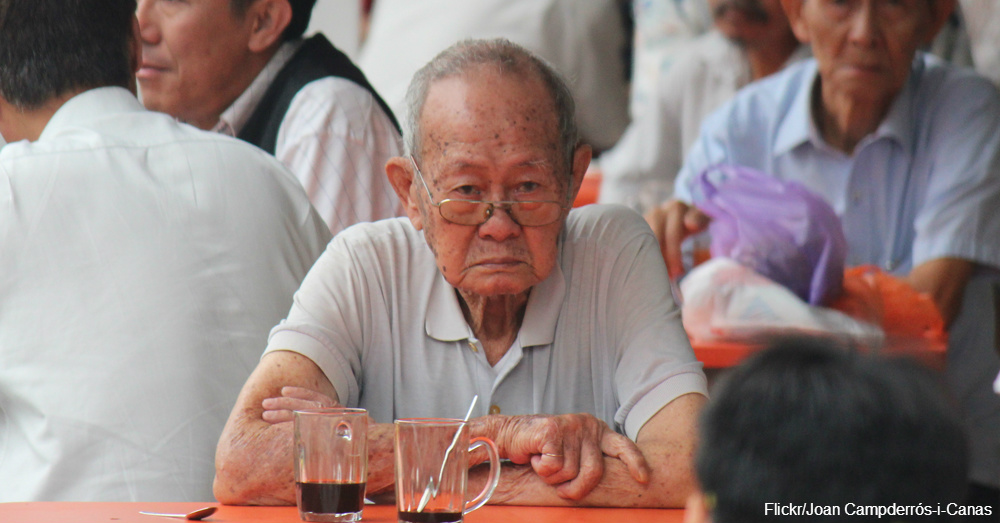 Sometimes patients experiencing memory loss are simply unaware of the problems they're having. Their family members may be more cognizant of the problems than the patient, who may not remember episodes of memory impairment.

It is important for someone experiencing memory loss to discuss the issue with their doctor. Memory loss can be caused by other things, too, like vitamin deficiencies. If this is the case, it can be treated, according to Southern California Public Radio. Even if the memory loss is an early sign of dementia, beginning treatment early can make a difference in the eventual prognosis.

Early treatment of Alzheimer's disease can help extend a patient's functional abilities and provide a better quality of life. If you're concerned about the possibility of Alzheimer's in yourself or a family member, keep your eyes open for these 10 symptoms and be sure to discuss any signs of memory loss with your doctor.