The hormone melatonin helps regulate the human day/night cycle known as the circadian rhythm. More of the hormone is present at night and less during the day. A new study shows a certain gene variant, carried by about a third of the human population, causes melatonin to inhibit the secretion of insulin. This possible correlation could increase and individual’s chances of developing Type 2 diabetes. 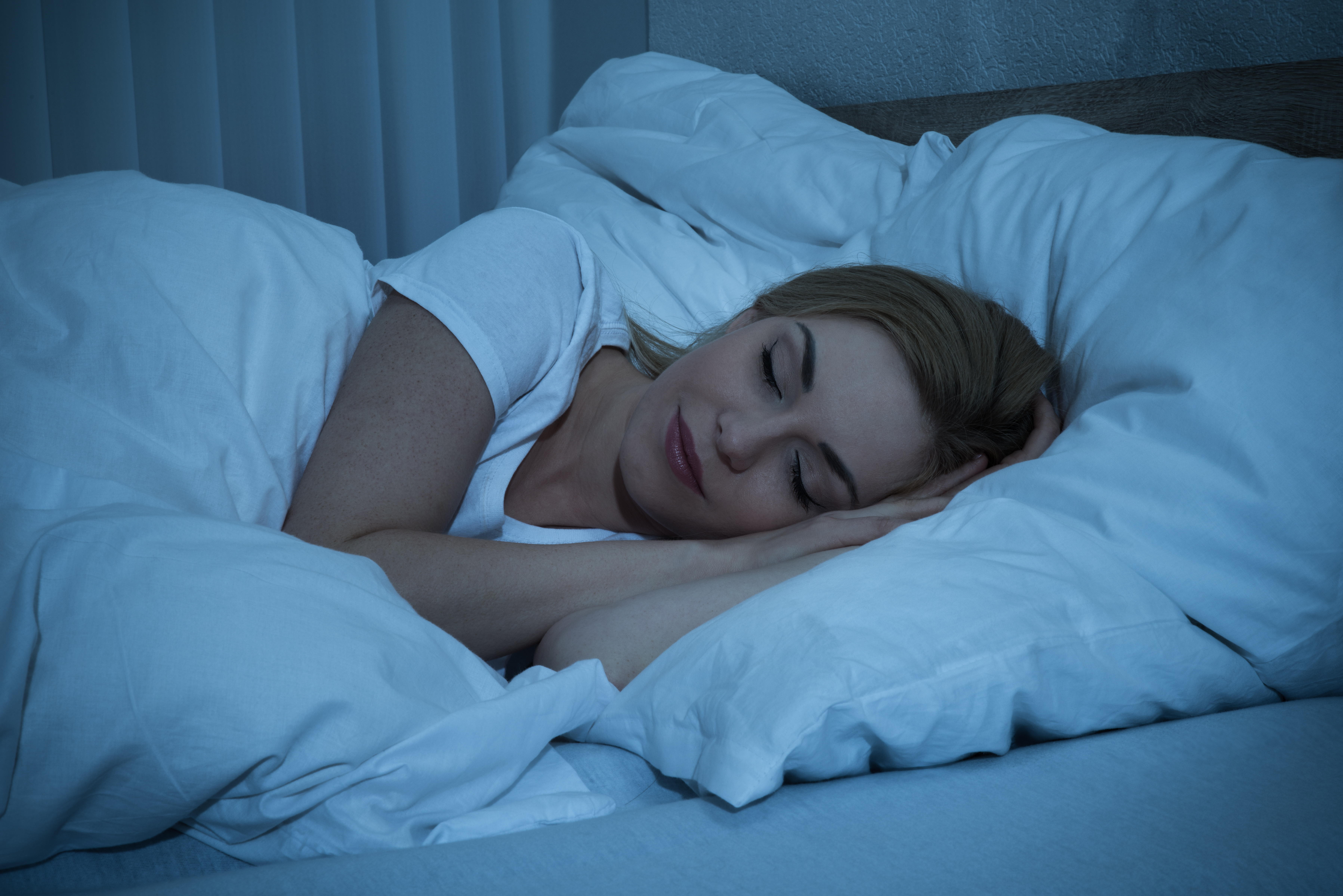 The leader of the study, Professor Hindrik Mulder, along with his research team from Lund University in Sweden, has been studying the link between melatonin and diabetes since 2009. The researchers first experimented with human pancreatic cells and determined those with one or more copies of the gene variant MTNR1B had a higher amount of melatonin receptors. Adding melatonin to the cells impaired insulin secretion. Testing with mice bore out the preliminary conclusions. 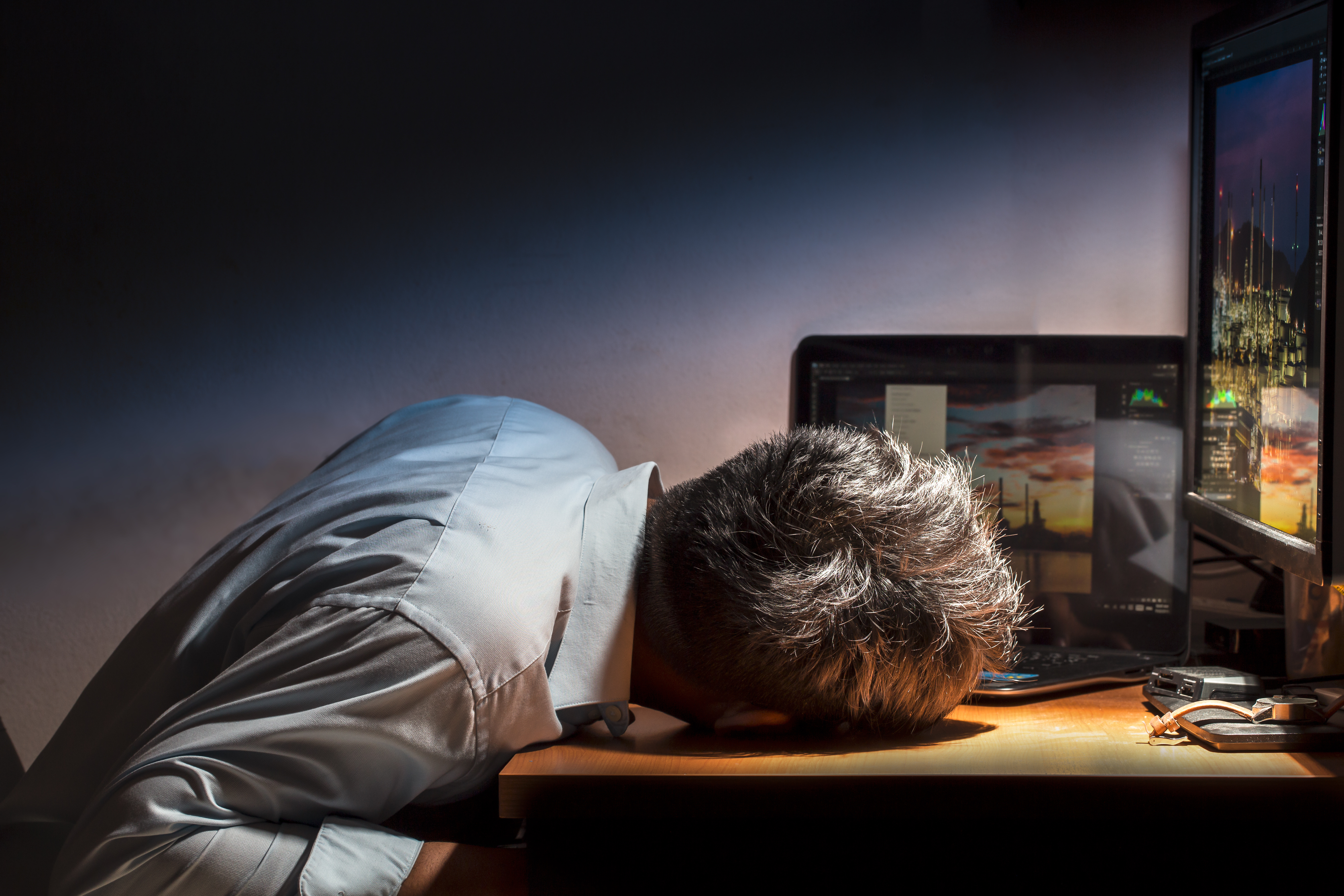 The subsequent human test involved administering 4 milligrams of melatonin to 45 human research subjects for a three-month period. The subjects were similar in body mass index, or BMI; age; and family history of diabetes. All were healthy, but 23 carried the gene variant and 22 did not. 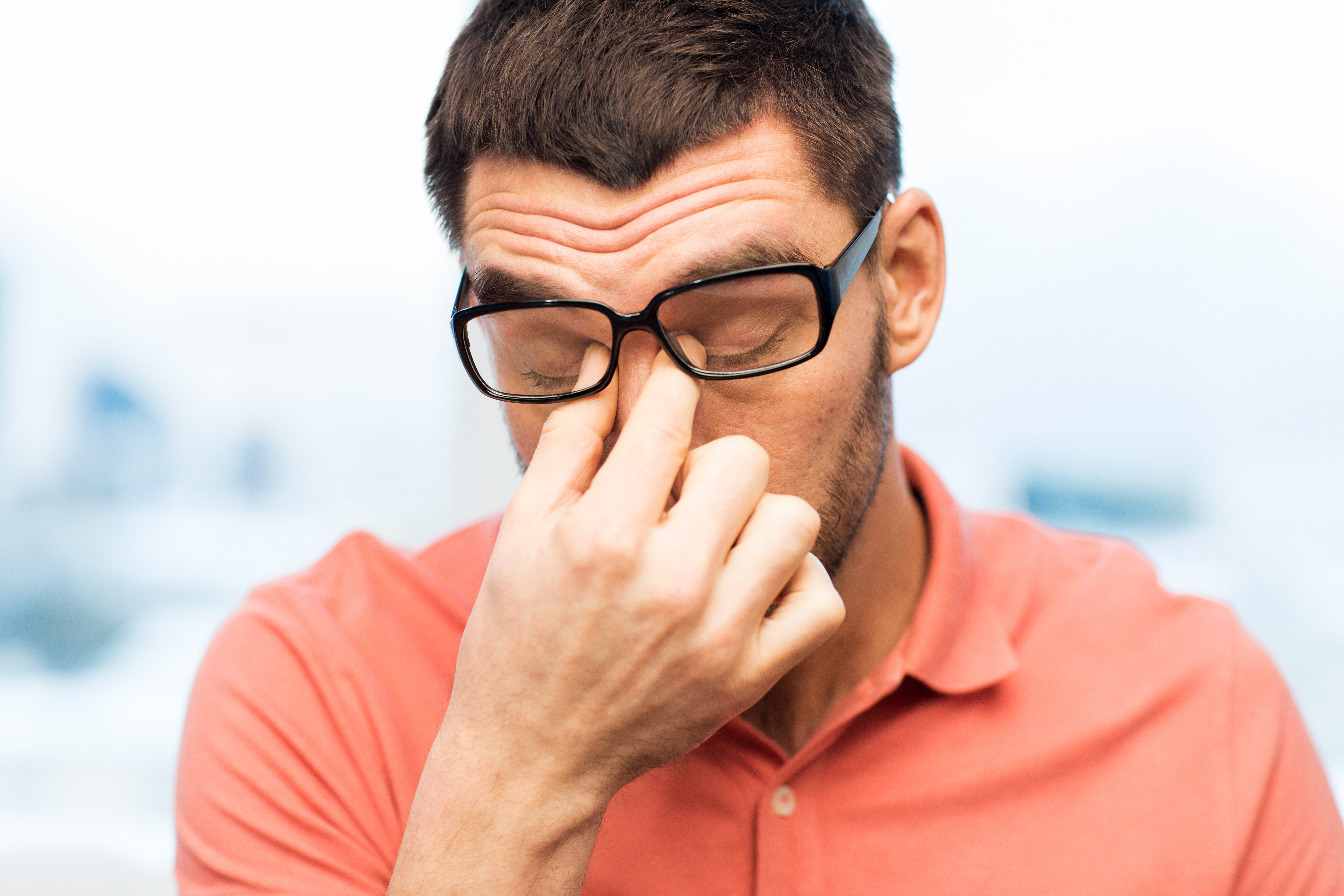 The process of selecting participants makes this study unique in that this is one of the first diabetes studies that chose participants based upon their genetic makeup. The results definitively showed that all the participants displayed higher levels of blood sugar after taking melatonin regularly. However, the difference was more pronounced in those who carried the gene variant, as the amount of insulin they were able to secrete was significantly lower.

Mulder proposes the findings suggest that having sleep disorders or working overnight shifts may make people with the gene variant more prone to develop Type 2 diabetes, although more research is needed to substantiate this claim.

Want to know more about the relationship between sleep and diabetes? Check out this article on the importance of maintaining a regular sleep schedule, and how you can take steps to improving your chances of getting a good night’s sleep!