Research compiled from more than 24 studies shows promise for treatment and prevention of Alzheimer's from a sweet and surprising source: pure maple syrup. This natural substance can prevent damage to the brain by keeping certain proteins from tangling together and causing the plaque that is characteristic of Alzheimer's disease. Although maple syrup may seem to be little more than a sugar-laden pancake topping, it actually has a large number of bioactive compounds. The exact means by which pure maple syrup can treat or prevent Alzheimer's is unknown, but researchers suspect that phenols in the syrup are responsible for this effect. Phenols are powerful compounds found in some foods that can have positive effects on health. 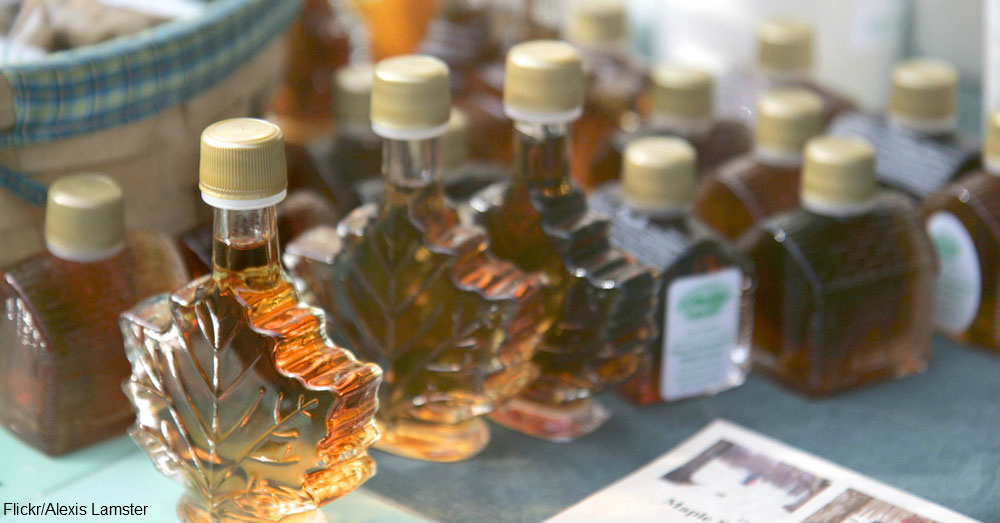 The studies showed that maple syrup specifically affected beta amyloid and tau peptide proteins in the brain. In people who have Alzheimer's, these proteins stick together and cause plaque in the brain. Scientists suspect that these clusters of protein impair communication between brain cells. There is evidence that the use of maple syrup may both prevent Alzheimer's and extend the lives of people who already suffer from the condition by preventing the beta amyloid and tau peptide proteins from sticking together. 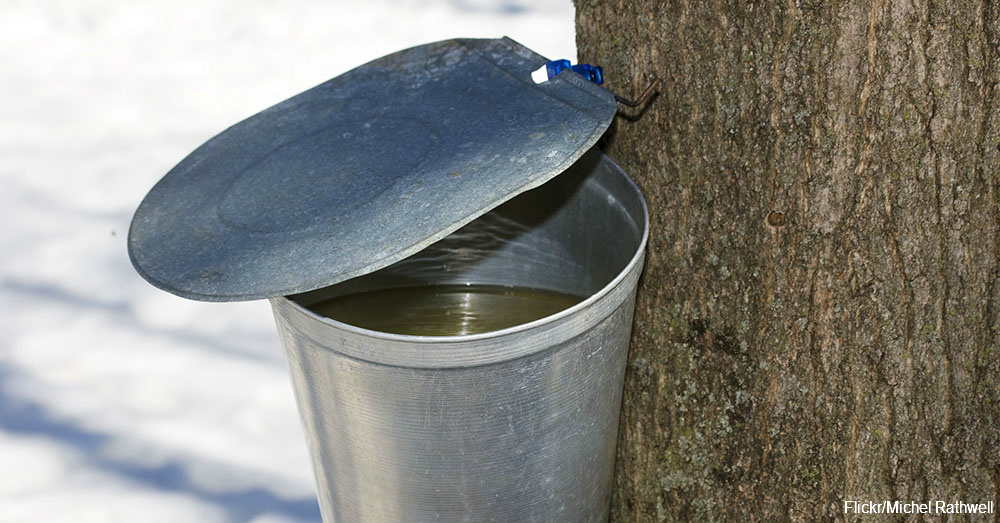 These studies all took place in a laboratory and did not include testing on human subjects, so there's more work to be done to determine how effective maple syrup might be as an actual treatment. The studies used an extract of genuine maple syrup drawn from maple trees. Research is ongoing to determine the usefulness of maple syrup and other natural substances in the treatment and prevention of Alzheimer's, including green tea, pomegranates and other fruits. Resveratrol, a phenol that is present in red wine and grapes, has also shown promise as a treatment for Alzheimer's. While any successful treatment for Alzheimer's is an exciting development in the fight against this disease, natural products and dietary treatments are especially so. 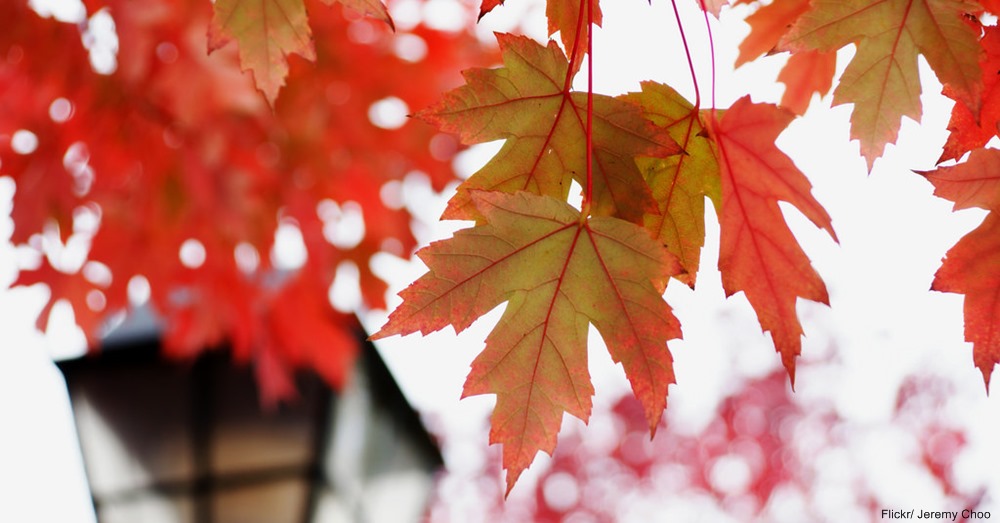 »Your contribution can help researchers win the race to find a cure.»