The remarkable story of Kenneth and Helen Felumlee of Nashport, Ohio, began when the inseparable couple met as teenagers in the early 1940s. The couple raised eight children, even as Kenneth kept several jobs and helped many people in his community. The extraordinary story of their love goes right up to their final moments together as the Felumlees passed away two months after their 70th wedding anniversary. However, that's not the most amazing part of this tale. Together In Life and Death

The couple's children told the Zanesville Times Recorder that Kenneth and Helen simply couldn't live without each other through their entire marriage. When the two had to take an overnight ferry, they slept in the same bunk rather than be separated. This adorable pair always held hands at breakfast, even as both of them faced health challenges. 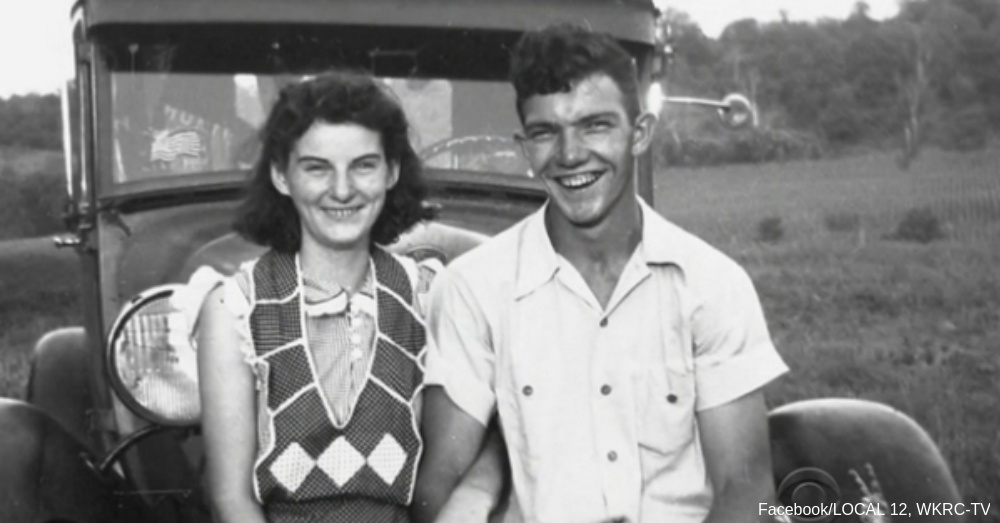 In 2011, Kenneth had a leg amputated and his wife became his primary caregiver until she was too frail to care for him. At times, the two couldn't sleep together in the same bed so Helen pushed a couch up next to his bed so the two could remain close. Helen stayed by his side until three weeks before she passed away because of her own declining health. As Helen's health deteriorated, her husband took it very hard. She was confined to a hospital bed, and he would hold her hand with his head down because he didn't want to see her hurting.

On April 12, 2014, Helen passed away in her sleep at the couple's home. Kenneth told their eight children 12 hours after she passed that mom died. Just 3 1/2 hours later, Kenneth joined his wife in heaven. Even in death, the Felumlees couldn't be apart from each other for less than 24 hours. Their love stayed true to each other until the end.

The remarkable circumstances of Kenneth and Helen's final hours together are the perfect ending to a lifetime of love. The couple eloped February 20, 1944, traveling across the state line to Kentucky since Kenneth was two days too young to legally marry in Ohio, according to People Magazine. Holding hands at breakfast became a symbol of the couple's unwavering support for each other.

Both of the Felumlees believed in helping people in their community. Kenneth worked for the B&O Railroad until 1983, and some days he would come home, sleep for two hours, and then go out to another job. Sometimes, Kenneth wouldn't even sleep because he went off to help someone who had car trouble or plumbing problems. 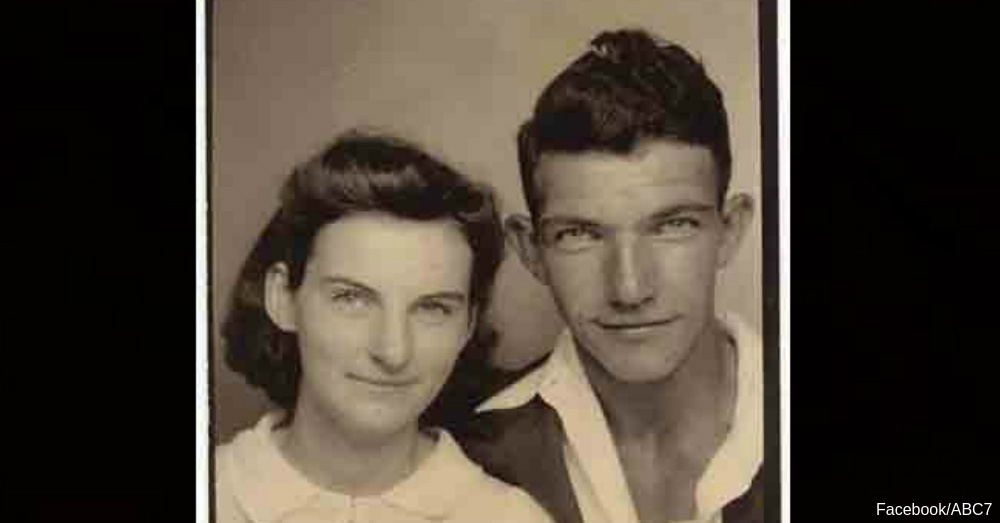 Helen also shared his love of helping people. In addition to caring for eight children at home, she helped neighbors with their own children. One time, she went to a neighbor's house to help a new father change his baby's diapers. When Helen would hear of someone passing away, she sent sympathy cards. When it was someone's birthday, Helen sent birthday cards.

After Kenneth retired in 1983, the two traveled to all 50 states by bus so they could see the American countryside. The couple also spent time with their grandchildren and visited nursing homes on Sunday as a way to continue their ministry of helping others. Nashport residents joked Kenneth was the mayor of the town because everyone knew him and everyone saw him.

Even in death, Kenneth couldn't get away from a large group of people. He passed away surrounded by 24 of his closest family and friends following the passing of his beloved Helen. Kenneth's kids believe he just didn't want Helen to be alone, much like their entire 70-year marriage. The Felumlee's story proves that love knows no obstacles, even during frail health or the end of someone's life. This touching love story from the Greatest Generation speaks to the heart about love conquering all things, no matter what happens. This lesson passes to younger generations who can learn from the Felumlee's example. Read another story of inseparable love on The Alzheimer's Site.