For years, scientists have blamed many symptoms of aging on the gradual failure of the body's systems. However, researchers have now found specific causes for some age-related disorders, leading to hopes that the diseases could be alleviated or cured. As researchers explore the causes of Alzheimer's and other diseases, macular degeneration has also recently moved into the spotlight. 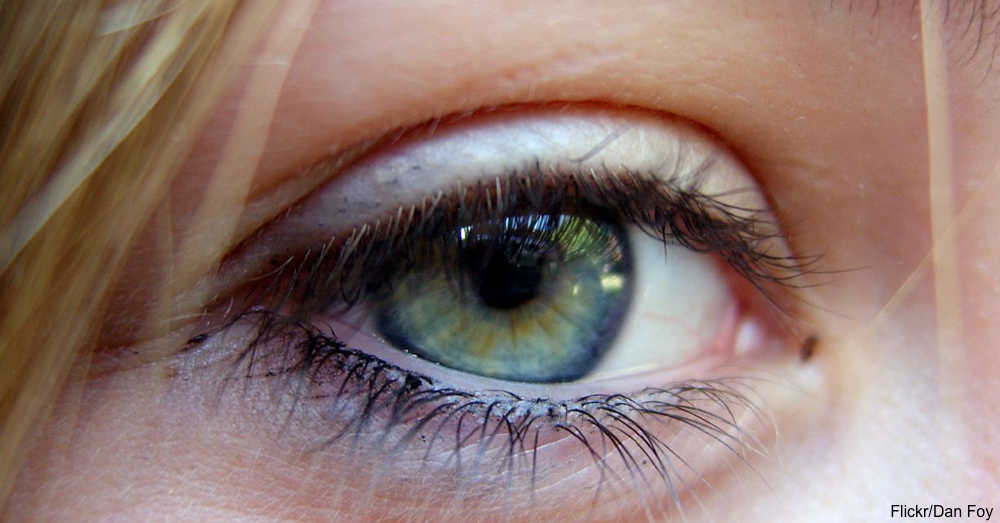 Macular degeneration is the leading cause of vision loss in people over 50. The macula is a spot near the center of the retina that provides sharp forward vision. As this area deteriorates, sight in front of the person becomes blurred, though peripheral vision may remain clear. This can interfere with a wide range of daily activities, including reading, driving or even recognizing faces. 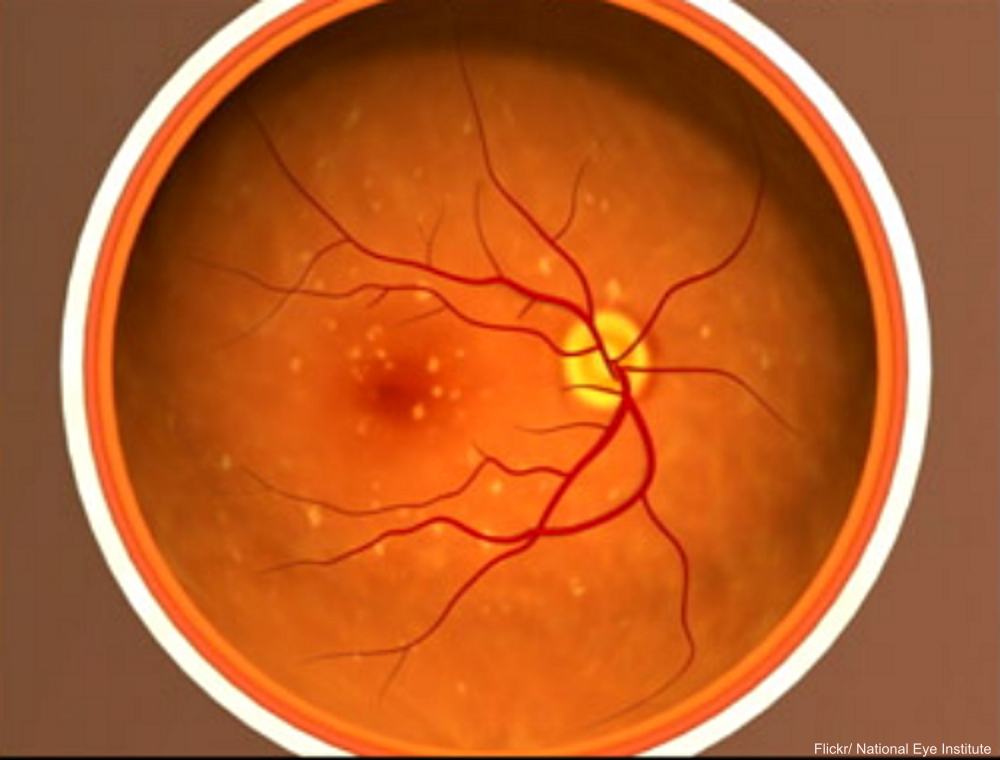 Researchers investigating the causes of Alzheimer's announced that the root cause appears to be a build-up of amyloid proteins. These are waste products found in the blood. Healthy systems constantly clean the blood of the proteins, particularly during sleep. As part of this research, scientists at LSU Health New Orleans noted that this build-up of proteins was also a key factor in age-related macular degeneration. 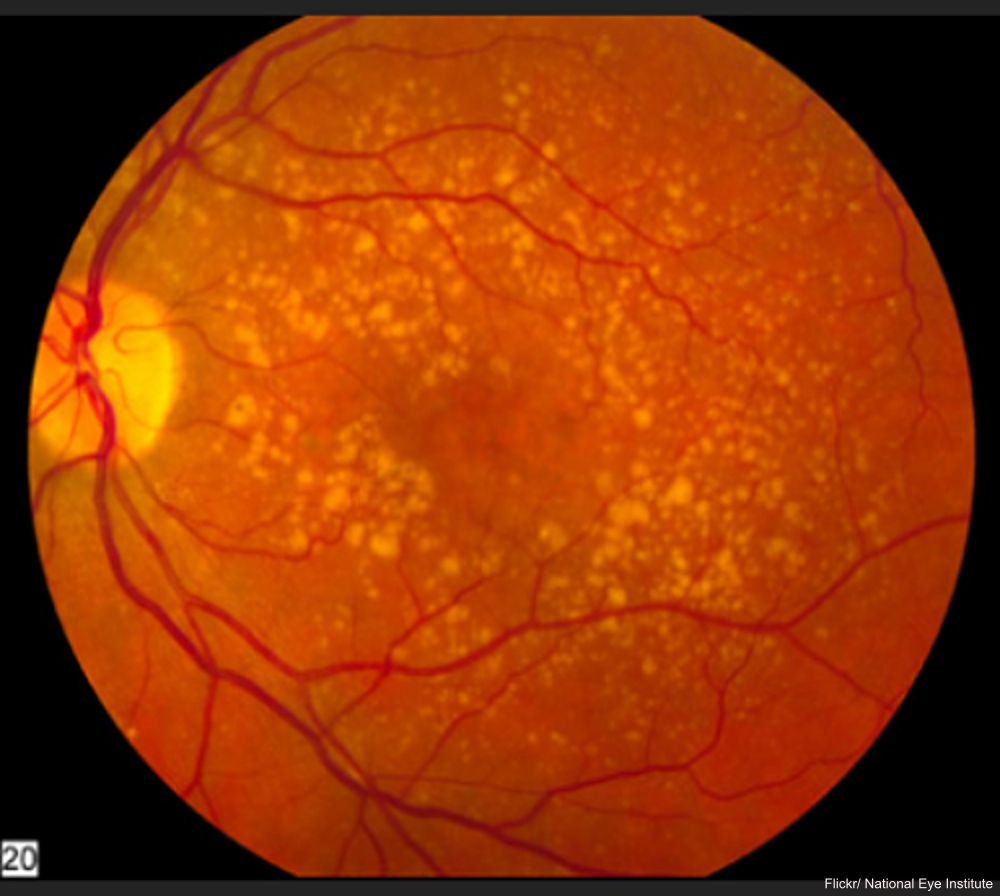 Even more importantly for future research, they noted that there appears to be a key reason for the buildup. The waste-clearing function in healthy bodies is triggered by a specialized transmembrane protein found in microglial cells in the brain and retina, known as TREM2 protein. In both Alzheimer's and age-related macular degeneration cases, researchers found that levels of TREM2 were reduced. This decrease was accompanied by raised levels of a particular type of RNA, microRNA-34a, which may be responsible for the lower levels of TREM2 and contribute to protein build-up and degenerative disease.This research can't yet offer a cure for these degenerative diseases, but it does set scientists on a new track to finding the root causes and developing treatments. Find out more about recent research into degenerative diseases.