Harold Bosshart is an 88-year-old man with a big heart. This retiree, who could very well spend most of his time golfing or relaxing, has chosen to help the people of his community with home repairs without asking for any payment in return. 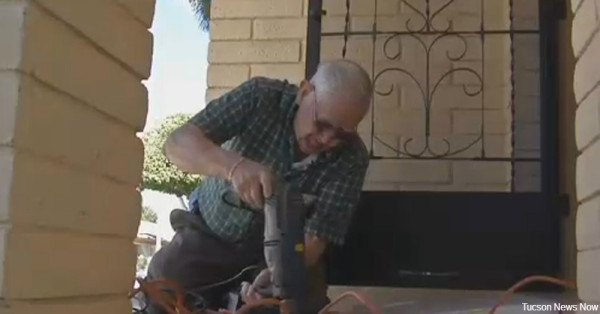 As a way to show gratitude, a neighbor reached out to a local news station, which gave the friendly handyman $500 in cash as a way to pay it forward. For Bosshart, life is not about how much money he makes, but the difference he makes in people’s lives. The handyman has become a superhero and an MVP in his town. For the past few years, he has been spending his days making house calls to anyone who needs anything repaired. He charges nothing for his services, though some neighbors give him some cash which he puts in his tool box to help replace broken or lost tools. There are some neighbors who gives him baked goodies, which he is always very happy to receive.

However, one of his neighbors, John Eley, felt that the superhero handyman deserved a bit more appreciation for his good work. So he contacted CBS 5 and their Pay it Forward program. Eley presented Bosshart with $500 in cash as a way to say thank you and to pay it forward for his services.

Bosshart was pleasantly surprised by the gesture. He promises to keep working and helping others for as long as he can. 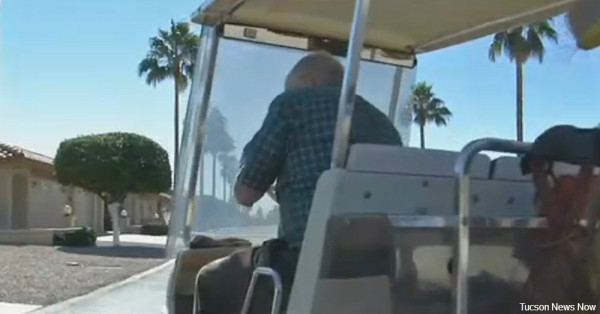 If the people of Bosshart’s community could send him a thank you card to match the size of his generosity, it would not fit in his mailbox. However, they recognized his efforts through the Pay It Forward program to help him know that he is appreciated. Do you have a story of someone in your community who helps out in a similar way? Please share!