Dr. Henry Heimlich invented his now-famous Heimlich Maneuver in the 1970s after learning 4,000 people died every year from choking on small objects that lodge in the throat. More than 40 years later, the well-known thoracic surgeon performed the technique himself to save someone’s life, as if he trained every minute of every day for this one moment. The extraordinary event was not lost on those around him.

Heimlich, age 96, was sitting at the dinner table at Deupree House, his retirement living center. The woman next to him, Patty Ris, age 87, began choking on a piece of hamburger. Staffers usually intervene when a resident starts to have a medical difficulty, but Heimlich knew what to to do instantly. A couple of thrusts quickly forced the food out, and Ris was fine after drinking some water. The entire incident lasted less than 10 minutes. 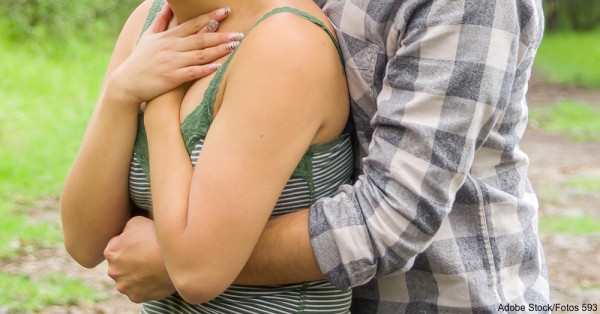 Spry for an Old Guy

Despite his advanced age, staffers at the retirement community said Heimlich stays fairly active thanks to swimming and regular exercise. A thank-you letter written by Ris told Heimlich that God put him next to her that night at dinner. The very next night, Heimlich’s dining companion was Ris yet again. 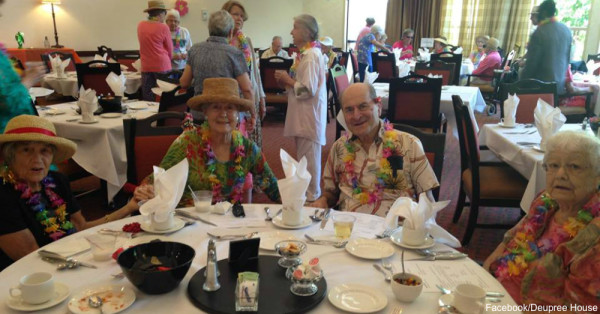 Ris didn’t know she was sitting next to the inventor of the maneuver that saved her life until after the fact. Heimlich told media outlets that the incident at the retirement home was the first time he used the maneuver himself to save a life, but previous accounts report he used the Heimlich in 2000 at a restaurant in Cincinnati. Even Heimlich’s sons disagree as to whether this was the first or second time. No matter how many times Heimlich performed his maneuver in the past, every life saved by his work is a miracle. After the incident at Deupree House, Heimlich said watching Ris recover made him appreciate how many lives the Heimlich maneuver saved, around 100,000, since its invention in 1974.

Heimlich is just one example of how a person of science made a huge difference in the lives of humanity. Meet seven women scientists who also made a difference to their world.