Could hearing aids help prevent dementia? Researchers at Johns Hopkins University are hoping to find an answer to that question. Dr. Frank Lin, who is leading a clinical trial of 60 people, says that hearing loss can affect the brain, making it work harder and causing shrinkage in unused areas. 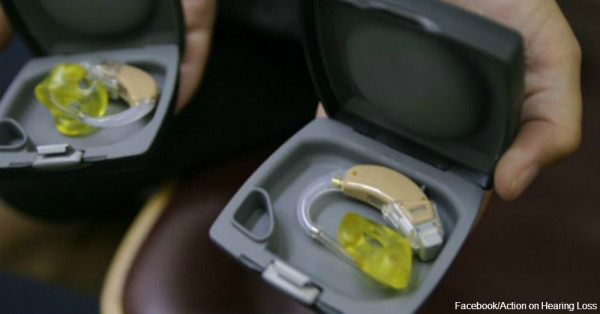 Hearing loss is common as people get older, but the majority of older people in the United States aren’t able to afford hearing aids, which cost thousands of dollars and aren’t often covered by insurance.

Dr. Lin and his team have authored two of the few studies that have been done. The results showed that up to 36 percent of dementia risk may be attributable to hearing loss. The scientists believe that hearing loss can affect the brain by overtaxing it when people have to strain to listen to conversations. This leads to a reduced working memory. The loss of hearing also leaves some areas of the brain underused, leading to atrophy. Together, these issues cause changes to brain structure, which leads to changes in brain function. A third factor is the social isolation people feel when they are unable to hear well, which also leads to mental decline. 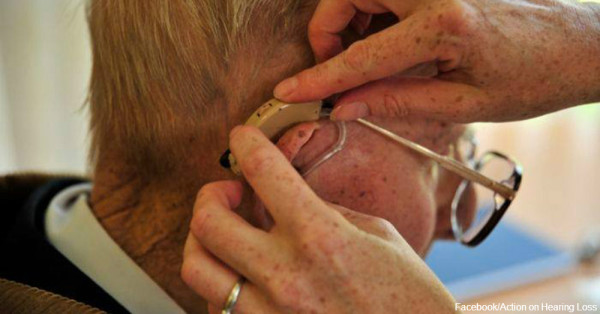 Almost two-thirds of people over the age of 70 have significant hearing loss, but only about 25 percent of them have hearing aids. Dr. Lin said that because hearing loss is so common in advanced age, physicians haven’t thought to investigate the possibility of a connection with dementia.

“The vast majority of dementias in late life are multi-factorial, but the role of hearing loss has just not been studied,” Dr. Lin said at a meeting of the American Association for the Advancement of Science. Find out how you can support ground-breaking research into the causes of Alzheimer’s disease.