Imagine going out for a regular stroll and finding a valuable piece of history along the way. That’s exactly what happened to Camilla Lundin from Sweden, when she discovered an ancient ring that turned out to be not only a link to the past but a precious treasure in its own right.Lundin didn’t realize she’d found something worthwhile when she first picked up the ring in the middle of a field that she typically walked through every day. In fact, she thought it was one of the little leg bands she and her husband put on their chickens. She was wrong. 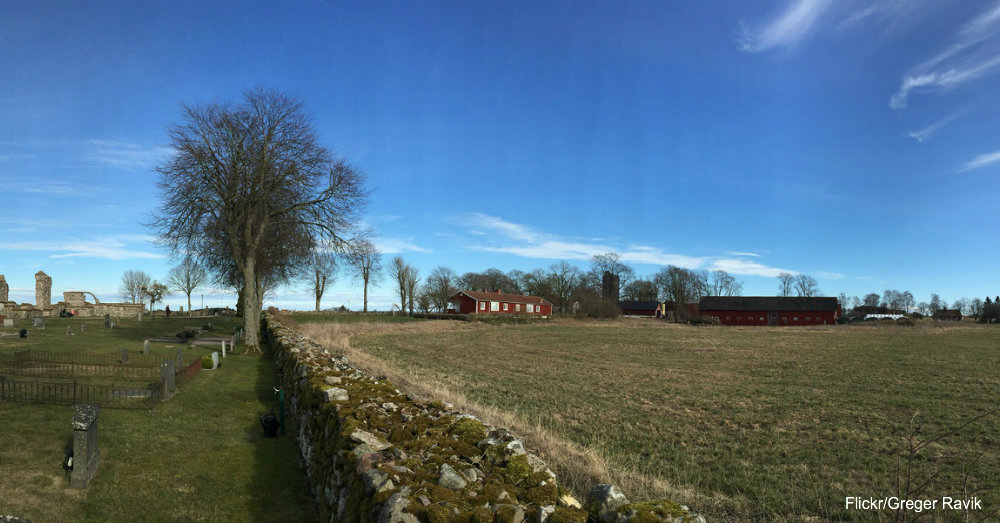 Lundin snapped a photo of the ring and sent it to her brother, who identified it as an archaeological find. He pointed out that Swedish law required her to turn over any archaeological artifact made of precious metal to the Swedish National Heritage Board for identification. The finder is allowed to keep most items worth $100 and more.

Lundin was shocked to learn that what she thought was a trinket was actually an incredibly rare gold ring dating back about 2,000 years to the Roman Iron Age. She felt herself inexplicably drawn to the ring, which was made of gold in a double-spiral shape, and said she felt as if it was a gift from the “underworld.” 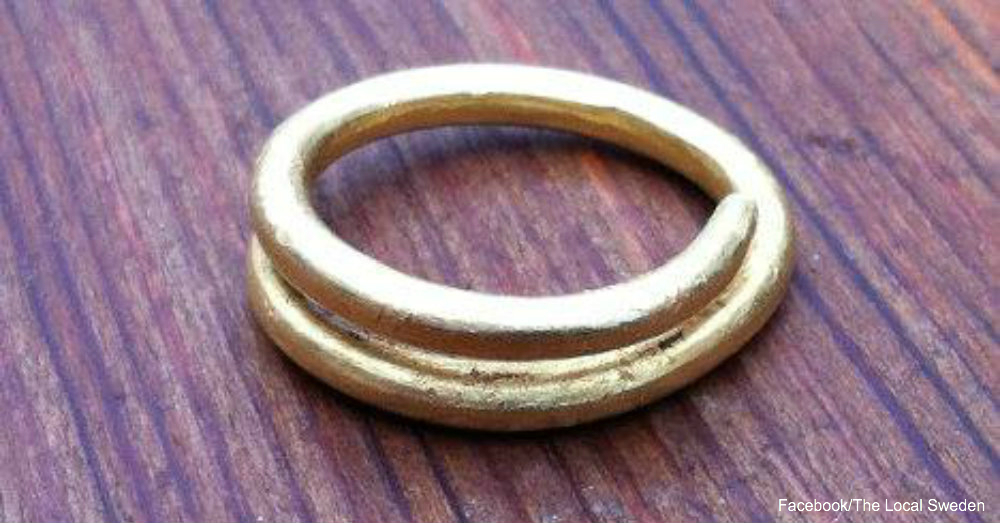 The Swedish National Heritage Board confirmed the value of Lundin’s find. Although it had to wait for the frost to leave the ground, the Board came to Lundin’s field and investigated it twice, looking for other treasures, but found nothing.

Lundin was extremely reluctant to give up the ring when the Swedish government made her an offer for it. She knew it was special and called it “magnificent.” But ultimately, the government’s offer of $1,672 was more than she couldn’t turn down. She hopes to do something special with the money, perhaps using it to travel.When someone finds an ancient treasure like Lundin’s ring, it opens a fascinating door to the past. Read about more discovered treasures to see other links to days gone by.