Alzheimer's disease has a devastating effect on all its sufferers, but an especially cruel variant attacks younger adults in the prime of their lives when they may be raising families. People like Carrie Richardson, a single mother who carries a rare gene mutation for familial Alzheimer’s disease, experience early onset and are often diagnosed in their 30s or 40s. Richardson, who was diagnosed with early onset familial Alzheimer's disease at age 32, lost her own father to FAD when he was just 43 years old. Her grandmother and oldest cousin also died young from the disease. Only 2 to 3 percent of all Alzheimer's cases are the genetically transmitted type. 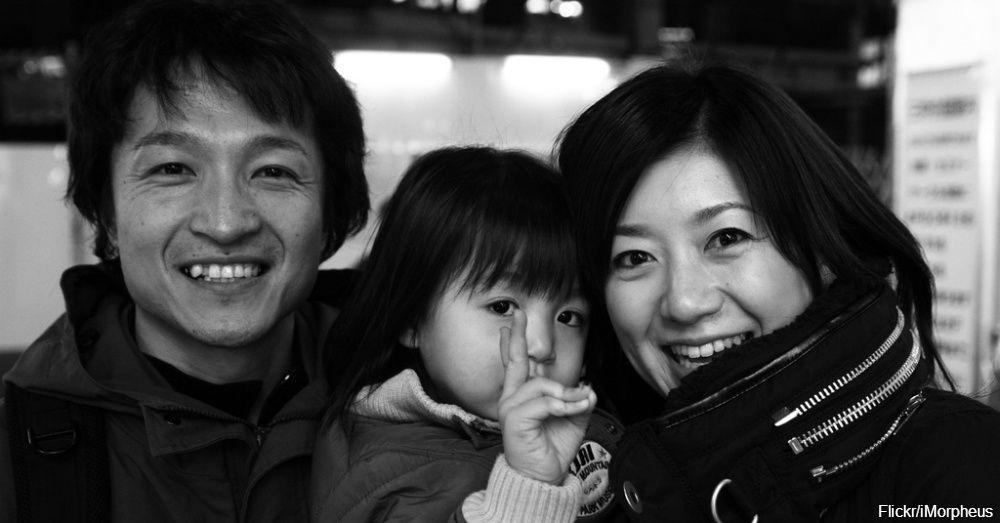 Richardson's biggest worry is not for herself, but for her children, Hannah, Jacob and Rylee, and how witnessing the effects of her disease may affect them. Determined to leave them a legacy of love while she can, and haunted by the possibility that one or more of them may get it as well, Richardson has become a leading voice for raising awareness in her home state. She has been named an Alzheimer's Association Ambassador, and serves as community chair for the Montgomery, Alabama, Walk to End Alzheimer’s, the world’s largest fund-raising event supporting Alzheimer's care and research. 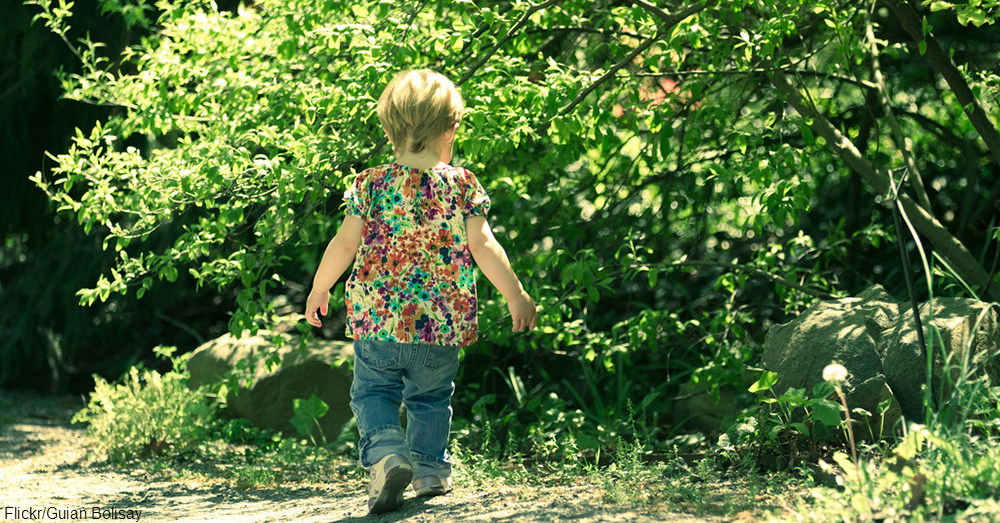 Often excluded from clinical trials because of its relative rarity, familial Alzheimer’s suffers from a lack of advocacy and funding. Researchers believe FAD carriers have one or more mutations in the PS1, PS2 or AAP genes that cause clumping of beta-amyloid proteins. There are 200 known family lines that carry the mutation, and half of children who have one parent with FAD are at risk of inheriting it. Carrie Richardson has prepared her children for the future and drafted a living will, but she's not going down without a fight. Support the search for an Alzheimer's cure and help bring new hope to people like Carrie and her family.