While no cure is currently available for Alzheimer’s, early detection of the disorder does allow a far better outcome in terms of management and slowing the progress of the disease. Unfortunately, the standard tests for Alzheimer’s are not particularly accurate, and they are unlikely to be sought by anyone not already displaying symptoms. Fortunately, a new startup company has developed an non-invasive test that could offer cost-effective front line detection in minutes, enabling Alzheimer’s sufferers to get the best possible outcomes by starting treatment as soon as possible. 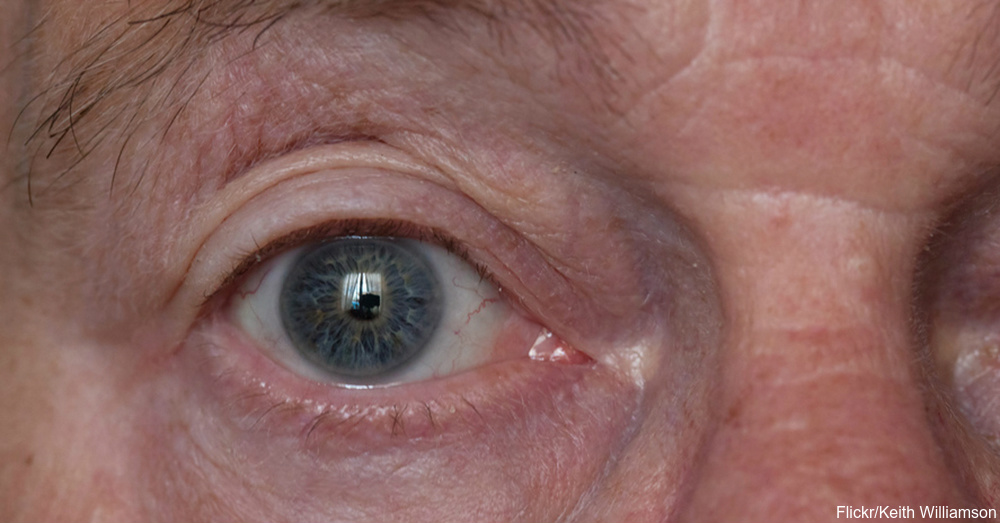 Neurotrack has developed an online assessment tool, Imprint, that requires users to take a 5-minute attention-based examination. By tracking eye movements, the tool detects abnormalities in brain responses associated with cognitive impairment. While this test on its own cannot confirm or rule out an Alzheimer’s diagnosis, trained professionals can use it as part of a bank of diagnostic techniques to provide an extra level of certainty.

The principle is simple. A set of pictures displayed on a screen changes every few seconds. Eventually, some pictures reappear. Based on more than 300 tests so far, the normal response is for people to pay more attention to new images than to those that have been seen before. However, those at risk of developing Alzheimer’s disease in the next few years tend to fixate equally on both sorts of images.

Because the test is simple and cheap to administer, the hope is that clinicians will use it early. The test results provide a three-to-six year time scale of risk of Alzheimer’s, allowing time for preventative treatment. Researchers have voiced concerns that the reason little progress has been made in defeating Alzheimer’s is that those undergoing testing have suffered too much damage by the time they are diagnosed. If early warning systems such as this test pass muster and are introduced more widely, they could help Alzheimer’s research in general as well as allowing affected individuals to plan and prepare for their future. 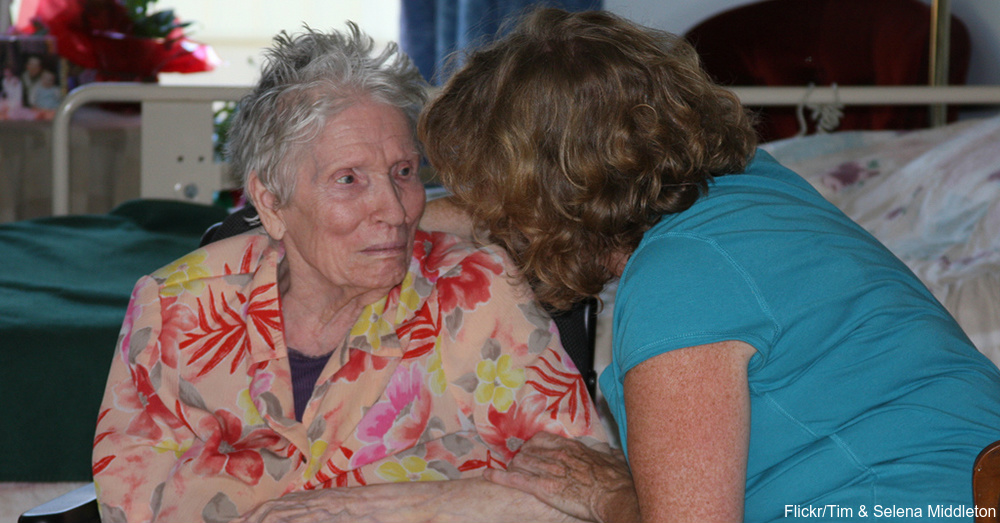 Research into Alzheimer’s continues. While early warning systems provide a better way to begin testing treatments, much more research into how to protect and heal the brain is required. Donate today and do your bit to fight this debilitating disease.