Analyzing patterns of dementia development in humans is a complicated task. It's not made any easier by the number of contributory risk factors that most people welcome into their lives such as stress, poor sleep patterns, alcohol, and tobacco. Researchers in the United Kingdom have therefore turned to man's best friend to study intelligence and dementia without the complications of human lifestyles getting in the way. 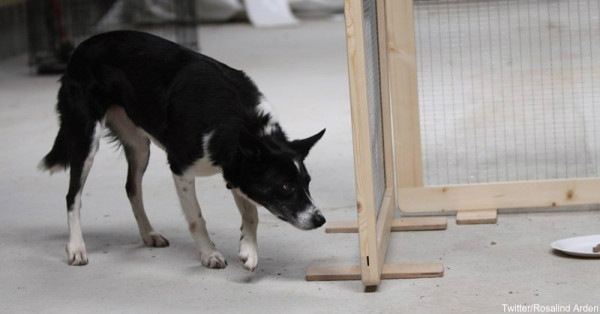 The London School of Economics and Edinburgh University worked together to test whether dogs' intelligence mapped a similar course to human intelligence. To discover this, they tested whether working border collies who performed better on some cognitive tests did better overall on other tests, and found a strong correlation.

This means that dogs can be studied to see how dementia onset affects them. Dogs do naturally suffer from dementia in many cases, becoming asocial and introverted and losing track of their routines and surroundings. This mirrors many of the issues found in human dementia. Because dogs do not engage in the risky behaviors chosen by many humans, this onset is not hastened in any way, which could give scientists the chance to study the natural course of the disorder. 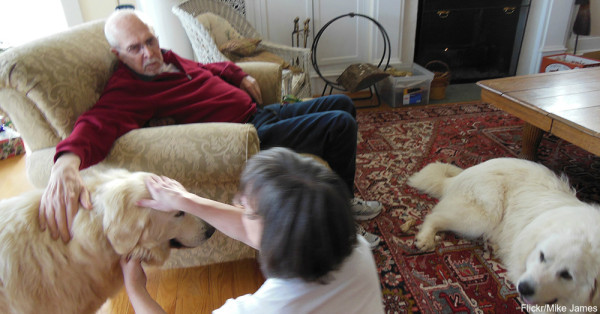 The work that had been done so far only lays out a pathway for the study of canine intelligence. Scientists need rapid, reproducible IQ tests for dogs to enable more in-depth study of canine intelligence and the ways it relates to health and dementia. However, given how much the canine participants appeared to enjoy the testing processes, the scientists are confident they'll have no shortage of willing volunteers for their ongoing work.

Research into ways to prevent and mitigate the effects of Alzheimer's is ongoing, and help comes from many unusual directions. Donate today to a venture capital collective that supports the most innovative and promising research, and make a difference.