One of the most rewarding parts of police work is just being able to help people in need, and that's what officers with the Charles County Sheriff's Office were able to do when an 81-year-old woman named Roberta got lost. Roberta has dementia, so her daughter became worried when she walked off on her own. However, it wasn't that the police found her, it's what they did after that has gotten people's attention. 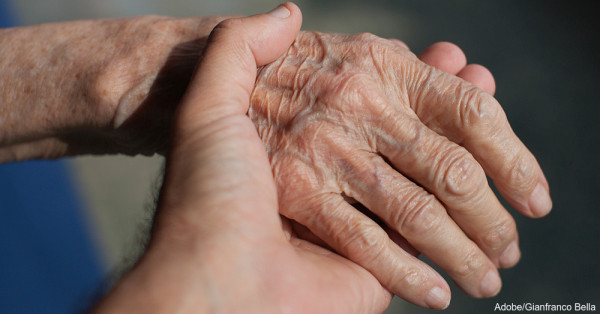 According to Sunny Skyz, Roberta has a daily routine for her walks. She goes down the driveway, turns around and then walks back up to her house. One Friday, she didn't make the turn, and instead just kept walking. Since Roberta has dementia, her daughter got worried and immediately called the police to inform them of the situation. 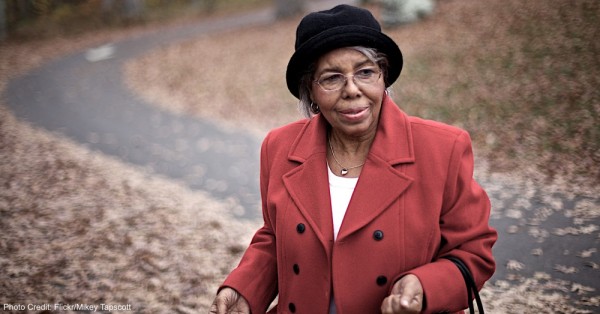 Fox News Insider reports that five police officers and one K9 unit searched the woods by Roberta's house, and after about 40 minutes, they found her walking on a trail. She was initially somewhat surprised and confused seeing police officers, so she asked them if they were out for a walk. Since they didn't want to startle or embarrass her, the officers told her they were, as it was a beautiful day out. 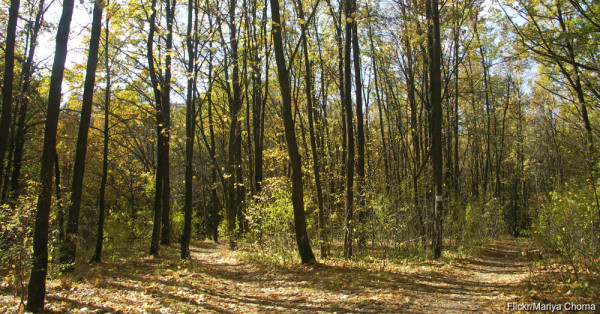 Roberta was happy to hear that, and she mentioned she had gotten lost. Officer Morrison gently held her hand and led her back up the trail to her house. All the officers chatted with her on the way back to keep her comfortable. When they got back, the officers asked her how to stay healthy. She told them eating well and staying active. Thanks to the kindness and quick thinking of these officers, Roberta was back home safely without any issues.