Sometimes researchers aiming at a treatment for one disease end up hitting another. That appears to be the discovery of a team of scientists from the Yale University School of Medicine in Connecticut.

Researchers are experimenting with a drug originally developed for cancer therapy in the hope of finding a cure for Alzheimer’s disease. The drug, known as saracatinib, showed great promise in tests involving mice, and as of 2015, researchers are in the midst of assessing its safety and effectiveness on humans. 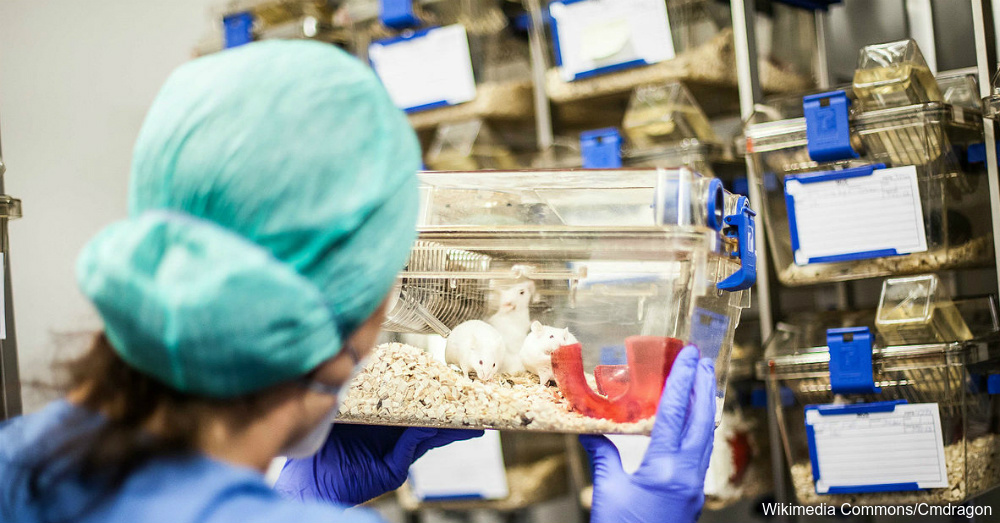 When people have Alzheimer’s disease, amyloid beta protein clusters build up in their brains, damaging and eventually destroying neurons. The patients lose synapses through which brain cells communicate and shape memories.

With mice displaying Alzheimer’s symptoms as the subjects, chief investigator and main author of the study Stephen Strittmatter and his team used saracatinib to target a kinase protein called fyn that has a key function in the destruction of brain cells by amyloid beta clusters.

When the researchers examined the mice after four weeks, they realized that their synapses were restored, and the mice had regained their memories and spatial learning.

The Yale scientists were able to move on to research with human subjects quickly due to backing by the National Center for Advancing Translational Sciences. Its New Therapeutic Uses program pairs research scientists with drugs that have already undergone initial research and development by pharmaceutical companies. Because the biopharmaceutical company AstraZeneca had already carried out initial safety research on saracatinib, the Yale team was able to move on to testing with human subjects within 18 months rather than the usual 10 years or more. 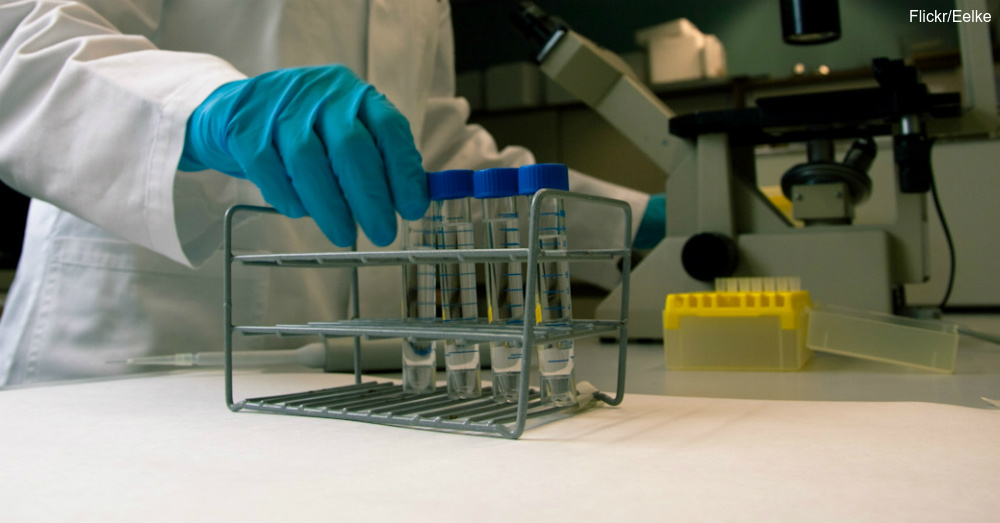 The National Institutes of Health, the academic research community and the pharmaceutical industry are hopeful that the New Therapeutic Uses program may allow scientists to combine their knowledge and resources to find new treatments for Alzheimer’s and other diseases.

“NEXT” to learn how another group of researchers is seeking a cure for Alzheimer’s.