Many people have an emotional stake in ongoing research that seeks treatments for Alzheimer’s disease. According to a Time magazine, one-third of seniors who have passed their 85th year suffer from Alzheimer’s, and 50 million people worldwide have some form of dementia, most of which is Alzheimer’s-related.

For over a century, researchers have sought pharmaceuticals that might alleviate symptoms or even cure the disease, but none has brought more than cursory relief. However, as Fox News Health reports, a drug called LM11A-31, or C31 for short, takes a radical new approach to Alzheimer’s treatment and offers hope to Alzheimer’s patients and their loved ones. 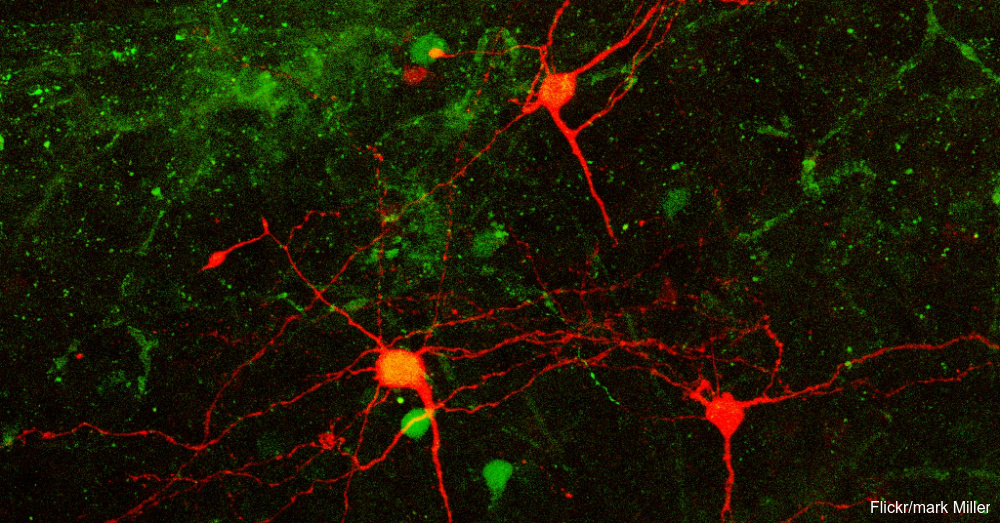 Most Alzheimer’s treatments target deposits of the sticky protein plaque called amyloid that afflict all Alzheimer’s sufferers, and another protein called tau that appears in later stages of the disease. Although some drugs that absorb or break down amyloid plaque seem effective in animals, they do not achieve equal success in humans. Additionally, many people who have amyloid deposits do not have Alzheimer’s, so it is difficult for physicians to know when to initiate treatment.

Instead of aiming at eliminating plaque deposits, the focus of C31 is the protection and strengthening of brain cells and the disruption of brain signals that cause neuron degeneration. In addition to preventing deterioration, C31 may be able to reverse some of the damage that amyloid plaques and tau cause. 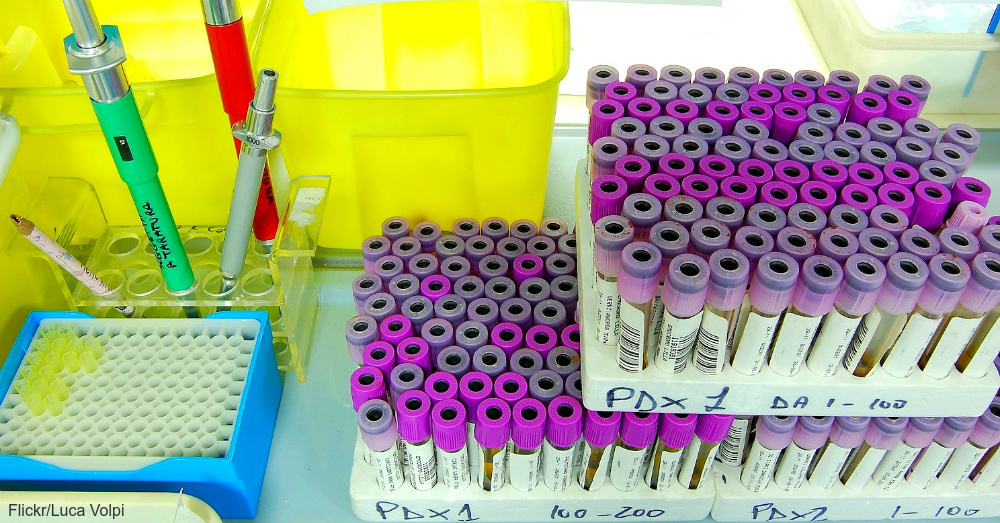 Neurology Today reports that as of 2015, C31 has cleared the first phase of human testing, which involves monitoring healthy subjects for adverse side effects. Phase two testing, which involves administration of the drug to patients afflicted with mild and moderate Alzheimer’s, is ongoing as of 2016. Researchers are hopeful that C31 can be used with other drugs that target amyloid plaque and tau in a cocktail that can have a definitive positive effect on people with Alzheimer’s. 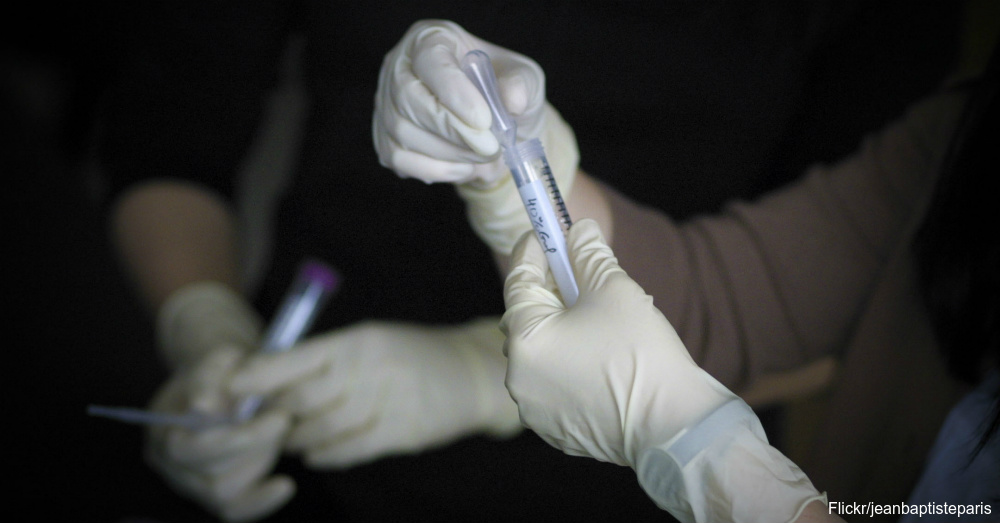