It’s common for aging adults to feel helpless when confronted with the possibility of cognitive decline through dementia, Alzheimer’s disease or normal memory loss associated with old age. However, a study documented in the journal Neurology concludes that older adults can be proactive in keeping their cognitive functions sharp by engaging in regular exercise. According to the study, sedentary subjects experience more cognitive aging — up to 10 years worth — than those who engage in regular exercise during the same period of time.To reach its conclusions, the Northern Manhattan Study first subjected 1,228 women and men with an average age of 71 to cognitive testing and MRI scans. Five years later, researchers followed up on 871 subjects with further tests and questionnaires, comparing those who habitually did no or light exercise with those who performed habitual moderate to heavy exercise. The findings were dramatic and unmistakable. 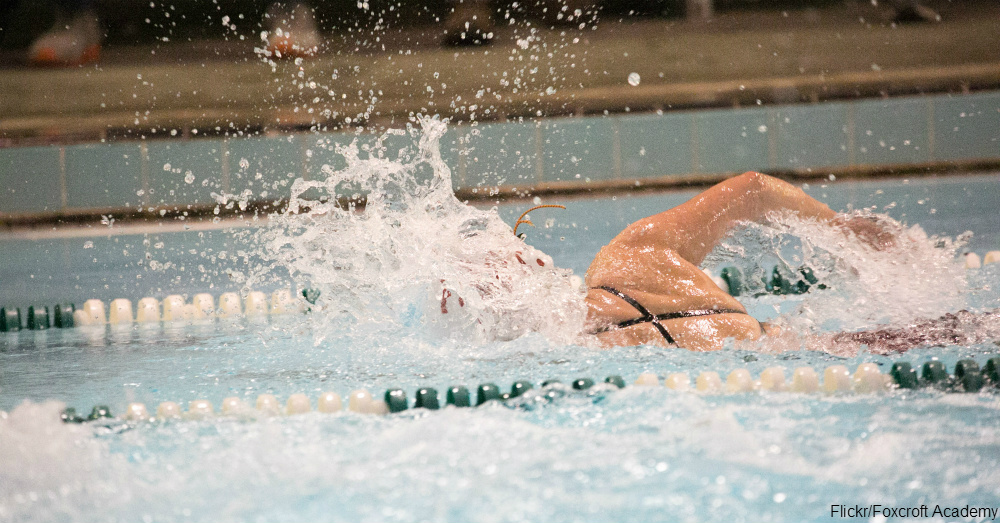 One of the study’s co-authors, neurologist Dr. Clinton Wright, emphasizes that light exercise such as casual walking or gardening may be insufficient to slow cognitive decline. Vigorous activity such as swimming, running, tennis and calisthenics are necessary to impede brain aging. Dr. Cheryl Grady, a scientist who studies neurocognitive aging, adds that forming a habit of regular exercise early in life is most beneficial, but older adults with sedentary lifestyles can still benefit from initiating exercise habits. 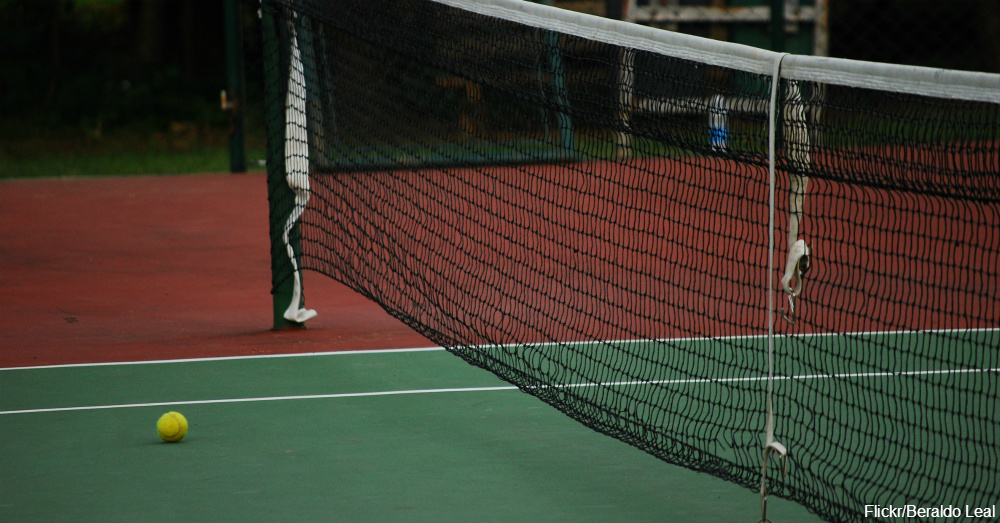 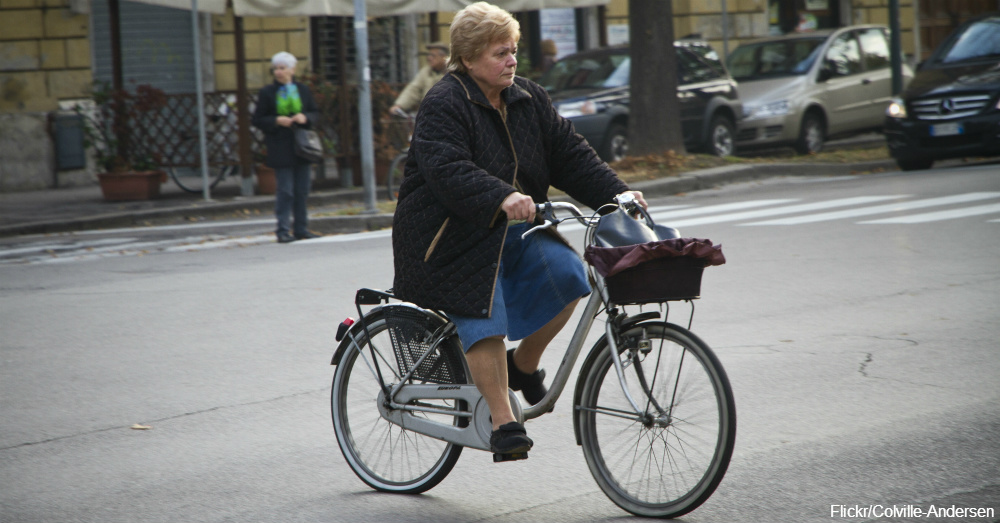 It’s never too late to start the healthy habit of exercise to reduce your risk of cognitive decline as you age. Find out more tips on maintaining mental acuity!