A research team at the University of Southampton made a discovery that could put an end to the memory lapses and behavioral issues that typically accompany Alzheimer’s disease. Their work points to the idea that inflammation in the brain could be one of the root causes of the disease. If the inflammation can be halted, the symptoms of Alzheimer’s may be stopped as well. 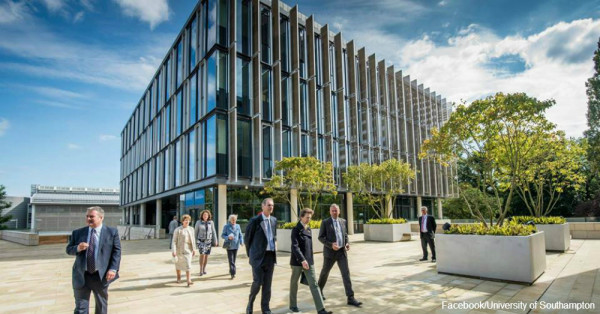 Inflammation in the brain is caused by a buildup of immune cells. If the receptor that regulates this buildup is stopped, the inflammation is eased, leading to a reduction in memory loss and behavioral changes. Until now, Alzheimer’s disease has been incurable, but this research points to the possibility of a cure in the future.

The University of Southampton researchers studied microglia, a type of immune cell found in both humans and mice. They noticed that in patients with Alzheimer’s disease, these cells are more prevalent. When they blocked the CSF1R receptor in the brain, which regulates these microglia, the mice they were testing showed an increase in cognitive skills. Specifically, the mice’s memory increased and behavioral problems decreased. 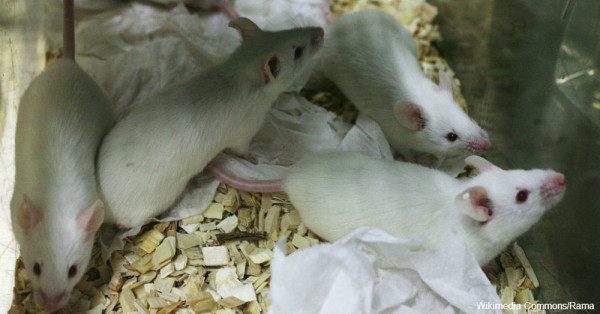 The next step in the research is to seek a drug that can safely control the development of inflammation in the brain by targeting the receptor responsible for increasing and decreasing microglia. Researchers are hopeful that their discoveries may lead to a treatment for Alzheimer’s disease. 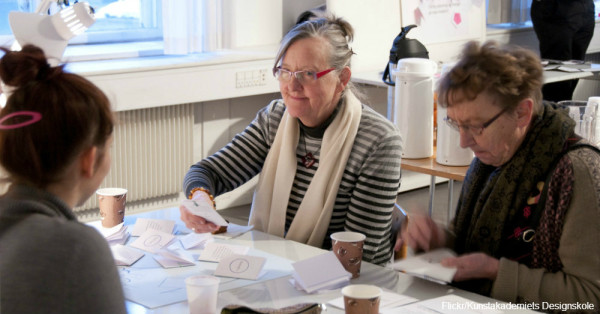 These new findings are encouraging to those who have family members battling Alzheimer’s disease, which currently has no cure. For more interesting research, check out this study about microbes in the brain, which were found in the minds of Alzheimer’s patients.