Researchers at Washington University in St. Louis experimented with doubling the amount of glucose in the bloodstreams of mice and found that it led to startling effects in the mice’s brains. 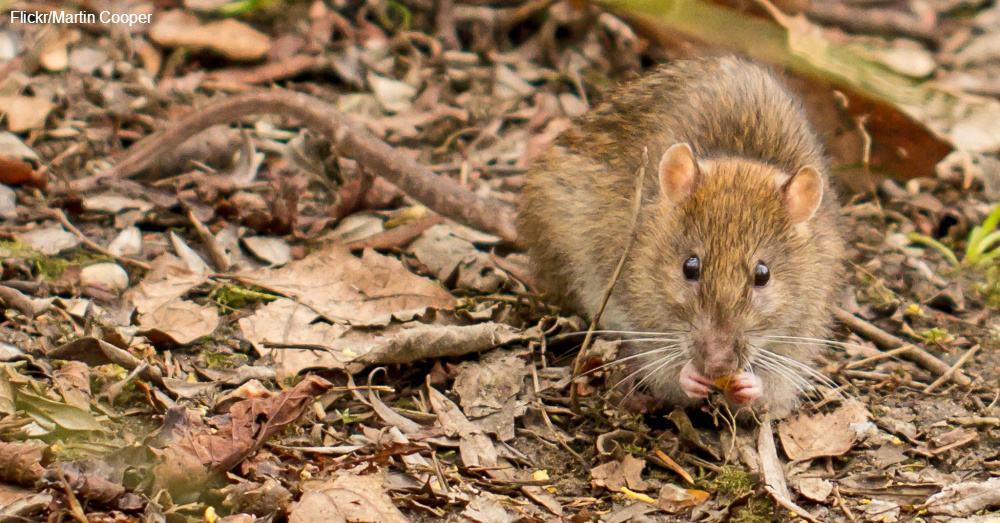 When scientists doubled the glucose level in the blood of the experimental mice, amyloid beta protein levels in the animals’ brains increased by 20 percent. Amyloid beta is a key component of the brain plaques that scientists use to measure the progress of Alzheimer’s disease in patients.

Science Daily notes that the effect was more pronounced in older mice that already had elevated amyloid beta levels. In these older mice, doubling the glucose increased amyloid beta levels by 40 percent. This research gives doctors a possible lead on treating or delaying Alzheimer’s disease based on controlling blood sugar levels, particularly in middle-aged people with pre-diabetes. 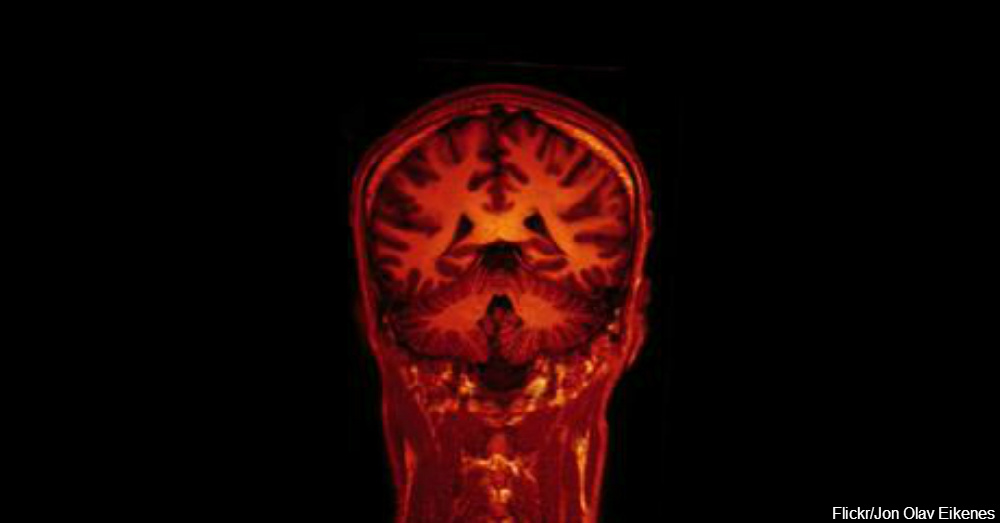 How Pre-diabetes May Indicate Alzheimer’s

Based on the new research, altering insulin resistance in midlife to reduce blood sugar levels may also reduce the patient’s chances of getting Alzheimer’s later in life.

However, scientists caution that this correlation doesn’t mean that a person with prediabetes will automatically get Alzheimer’s, since the causes of Alzheimer’s are complex. Scientists already suspected that uncontrolled diabetes could lead to general cognitive decline, and the new research merely adds another layer to this complex issue. 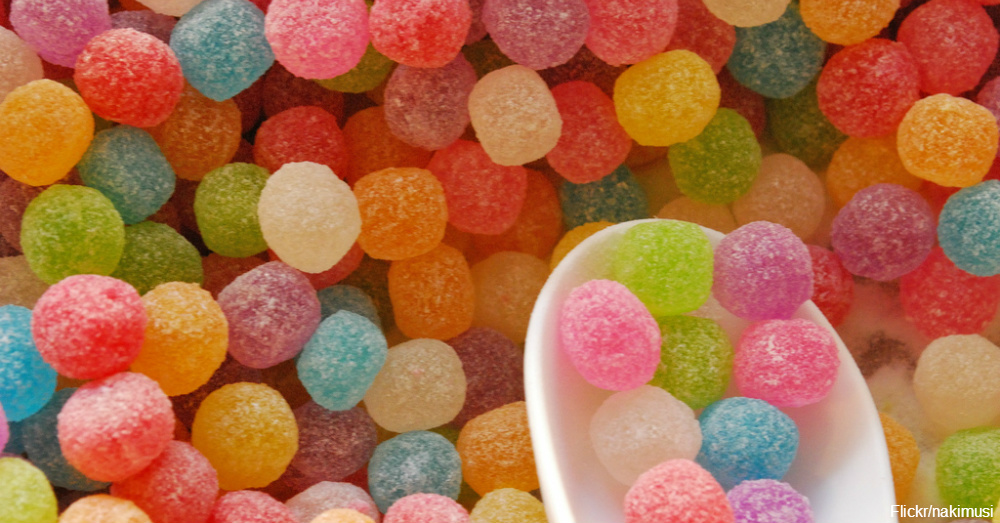 A study from May 2015 indicates that health care clinicians may consider screening people with type 1 diabetes for cognitive difficulties once they reach middle age, according to Science Daily. Type 1 diabetes can lead to the brain receiving less oxygen in cases where it causes small vessel disease.

Earlier detection of issues with cardiovascular function could therefore lead to better treatments in such cases to try and prevent further cognitive decline. Researchers also note that high blood pressure with cardiovascular disease may make type 1 diabetes worse, which then accelerates brain aging even more, creating a vicious circle. Blood sugar levels are just one part of the diabetes and Alzheimer’s link. People concerned about Alzheimer’s should keep an eye on their blood sugar levels.

Click “Next” to check out some tips on managing your sugar intake properly for the sake of your body and your brain.