Researchers now believe that testing for special types of cells called autoantibodies in the human body can lead to the detection of conditions that lead to Alzheimer's many years before the onset of the disease. Early detection of Alzheimer's is vital for people with this debilitating disease and for their families to enable best treatment with early interventions and to slow the progress of the disease, so this test may lead to important advances. 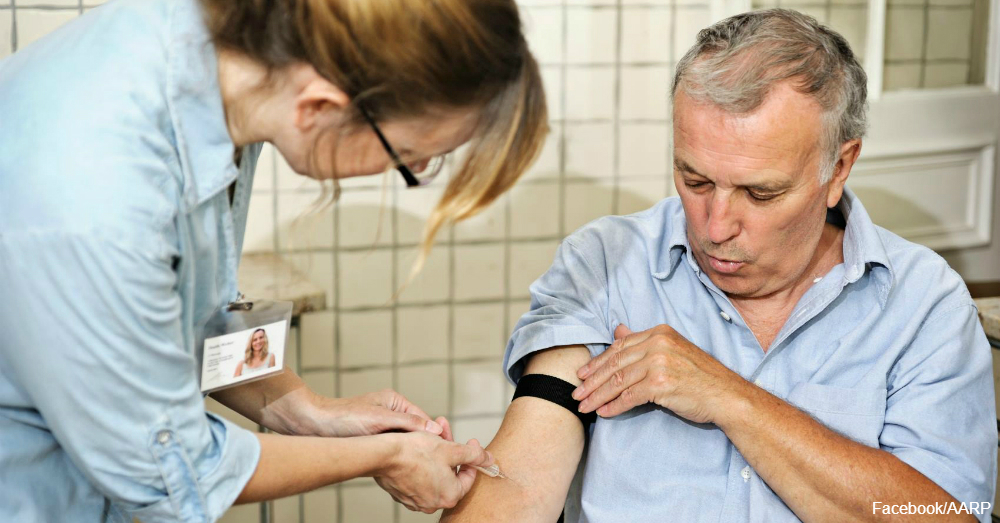 How The Autoantibody Test Works

As of early 2016, no blood test can detect Alzheimer's disease itself; however, researchers at the Rowan University School of Osteopathic Medicine in New Jersey are promoting blood tests that examine levels of autoantibodies in the body as a way to detect Alzheimer's much earlier than previously thought possible, according to Tech Times. Each human being has a unique combination of antibodies present in their blood stream, and finding specific autoantibodies during a test could lead to a diagnosis of certain diseases, including Alzheimer's.

Autoantibodies are small protein molecules that erroneously attack the body's own healthy cells. At any given time, thousands of autoantibodies exist in the bloodstream, notes Medical News Today. Doctors can assess what types and levels of antibodies are present in the blood to determine the progression of a disease. Diseases cause very specific changes in autoantibody production, so identifying these cells may lead to better detection methods for many diseases such as Alzheimer's, multiple sclerosis, breast cancer and Parkinson's disease. 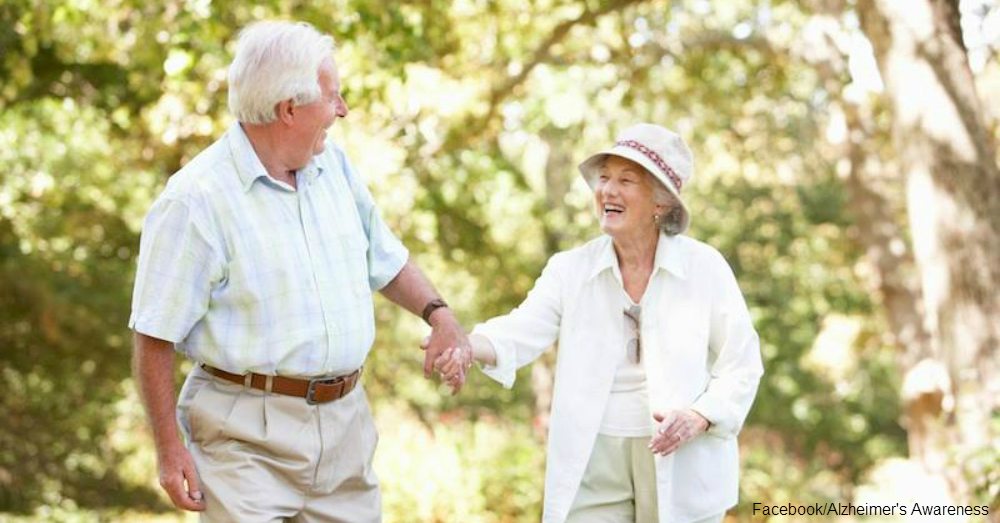 Early Detection Is the Key