Bisphosphonates Could Help Keep Breast Cancer Out Of The Bones

An unlikely drug has been found to reduce breast cancer mortality rates by 18 percent according to The Lancet. Bisphosphonates, a class of drugs that prevent bone loss in osteoporosis, have recently exhibited a new skill; they can starve cancer cells that spread from the breasts to the bone and stop them from growing.

A study published in the journal Nature says breast cancer manipulates bone structure and makes it easier for the cancer cells to spread. Experiments show that patients with secondary cancers have higher levels of lysyl oxydase, an enzyme that leaves holes and lesions in the bones.

Even after a cancerous tumor has been removed from the breast, there is the risk that fragments may have spread to other parts of the body. Breast cancer cells often spread to the bones where they stay dormant for years. 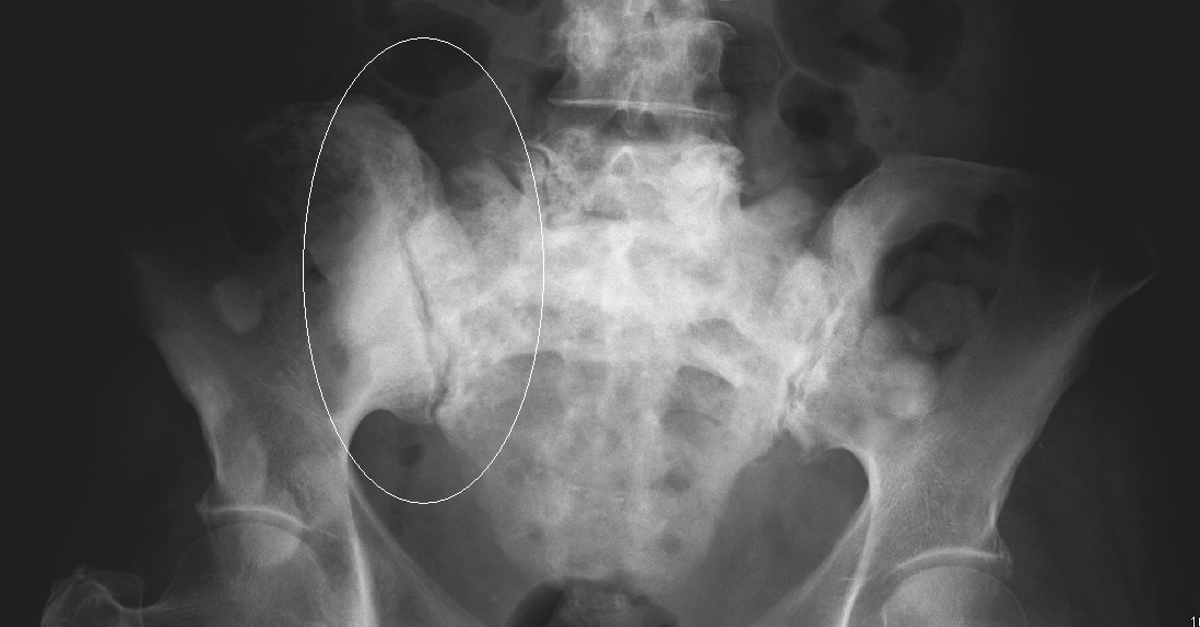 Data collected from 18,766 women shows that these drugs prevent the growth of secondary tumors in the bone. The research analyzed data from 26 different trials in which women were given these drugs for up to five years after cancerous tumors were removed from their breasts.

Results showed that instances of cancer spreading to the bone reduced by 28 percent in post menopausal women. Deaths were reduced by 18 percent over the 10-year period after these women were initially diagnosed. 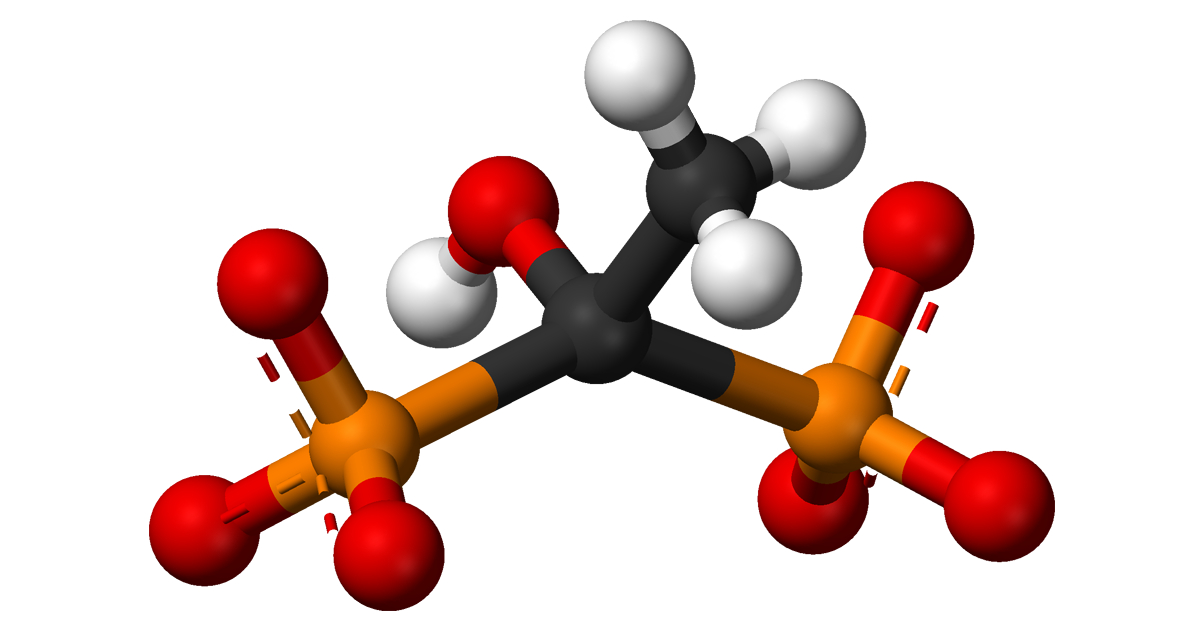 Via Ben Mills and Jynto

Adjuvant bisphosphonates can reduce the occurrence of metastatic or secondary breast cancer in the bone. It also improves breast cancer mortality rates. This is by altering the bone’s microenvironment, making it less favorable for cancer cells according to a new study by the University of Sheffield.