A growing number of studies show that, in very specific cases, patients undergoing medical procedures may receive the same proteins found in people with Alzheimer’s disease as a result of the procedures. Doctors don’t believe that this means Alzheimer’s is a transmittable disease. However, the findings warrant further investigation to see if researchers can pin down why these proteins appear in patients.

How Doctors Found These Proteins 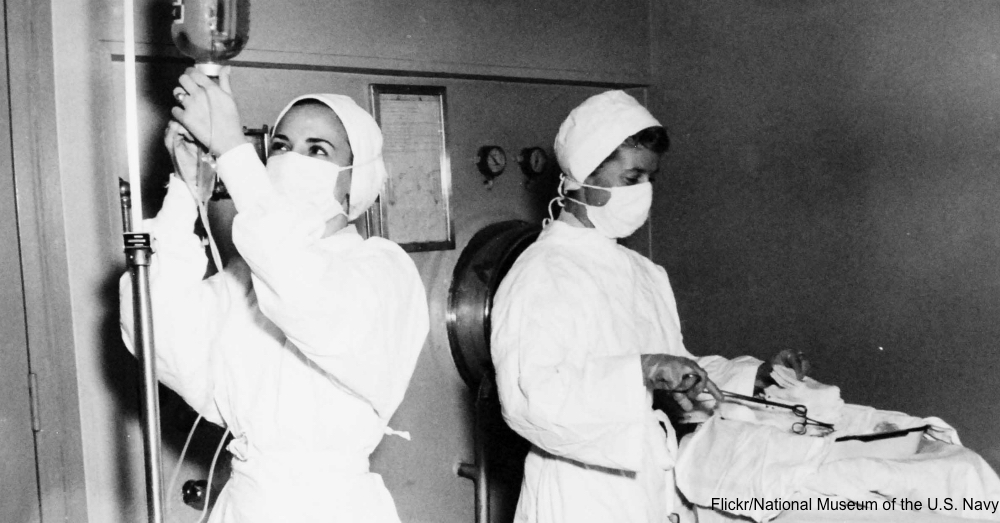 Doctors discovered the eight people through a previous study involving human growth hormone. From 1958 to 1985, approximately 30,000 people received injections of human growth hormone as children as a way to alleviate their short stature. Some of these people developed Creutzfeldt-Jakob disease because of contaminated samples of the hormone, so the injections stopped in 1985. As of 2012, around 450 people have documented cases of Creutzfeldt-Jakob disease from the injections. These eight deceased patients came from those 450 cases of the fatal brain disease.

Researchers wonder if, somehow, the seeds of misfolded proteins can occur from sources outside of someone’s brain. The study on the eight cadavers doesn’t conclusively prove that people can get Alzheimer’s from another person. The human growth hormone injected into these patients came from the brains of other human cadavers, so the means by which amyloid-beta proteins are transferred is very limited. However, this is the first study to draw a link, in humans, to the possibility that Alzheimer’s can come from another body.

Previous research conducted in mice and monkeys showed that small amounts of amyloid-beta injected into the brains of these animals act as seeds to cause more proteins to misfire in the brain. No studies have yet proven that this occurs in humans. One way to expand on this research is to find samples of the human growth hormone injections that still exist. However, those samples may not be accessible to scientists for legal reasons. 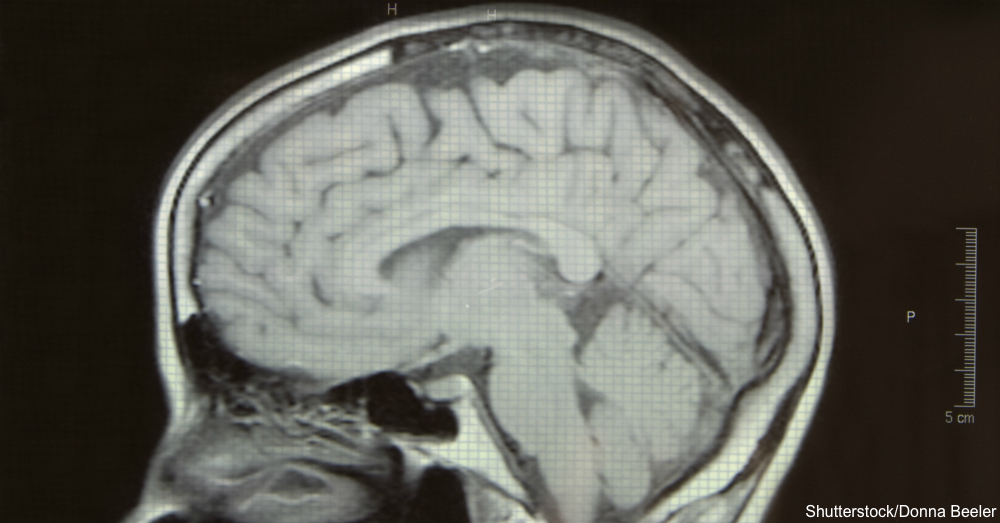 Reaction to the Study

Scientists note that the study involving the eight brains had a very small sample size. Experts in the field of Alzheimer’s research also say that the link between amyloid-beta proteins and Alzheimer’s doesn’t necessarily mean someone with these misfolded proteins is guaranteed to develop full-blown Alzheimer’s. The presence of amyloid-beta proteins shows a strong link to Alzheimer’s, but the link doesn’t not constitute causation. The six people’s brains who contained these proteins showed no symptoms of Alzheimer’s disease when they were alive. At this point, doctors know that Alzheimer’s is a complex disease that doesn’t have one specific cause.

However, some researchers believe this study points to how doctors should handle neurological samples and donor tissues. Amyloid-beta proteins don’t wash away from surgical equipment using normal sterilization techniques. A few scientists suggest that some forms of organ, tissue and blood donations should be considered high-risk procedures if labs detect amyloid-beta proteins in samples. 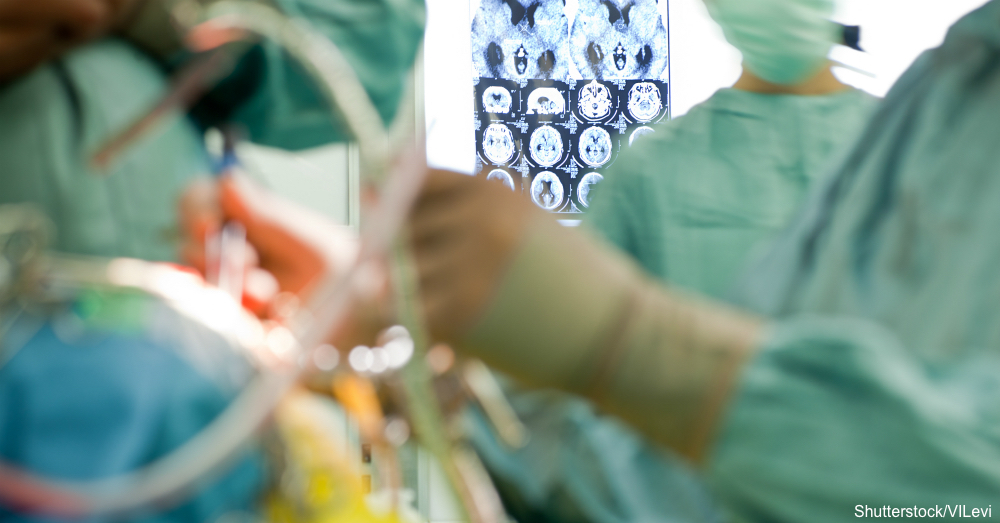 Overall, doctors don’t yet consider these findings a cause for alarm unless further research proves otherwise. Future investigations should consider the possibility that blood transfusions can transmit amyloid-beta proteins from one person to another. Scientists also need to study how these amyloid-beta seeds start in the brains of mice before they can begin to test human subjects. Alzheimer’s disease can take decades to fully develop in humans. The more scientists know about the underlying causes of the disease, the sooner medical solutions present themselves to cure and possibly prevent Alzheimer’s disease.

»More research is needed on the issue of transmittable Alzheimer’s, though there are claims that microbes may play a role.»