Alzheimer's advocate Dr. Sandy Halperin knows a few things about the disease. At the age of 60, doctors diagnosed the retired dentist with early-onset Alzheimer's disease. Instead of going into a shell and retreating from life, Halperin embraced his condition and decided to help others facing the same daily struggles he endures. 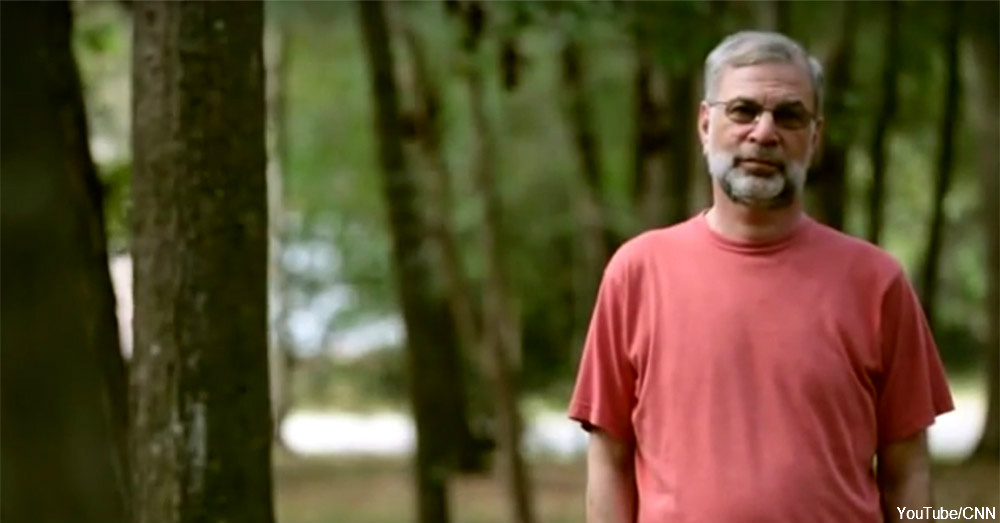 For his efforts over six years of advocacy, in 2016 Halperin received the Proxmire Award alongside Dr. Sanjay Gupta of CNN. Past recipients include country music legend Glen Campbell and Supreme Court justice Sandra Day O'Connor. Halperin told WCTV he doesn't feel entirely comfortable with all of the accolades he receives.He invited Gupta's camera crews into his home in Tallahassee, Florida, to give Americans a glimpse into the real-life experience of what it's like to live with Alzheimer's. The retired dentist wanted to help others and speak directly to the human issues surrounding Alzheimer's, rather than delving only into the scientific studies trying to find a cure for the disease. The final work is called “Sandy's Story.” 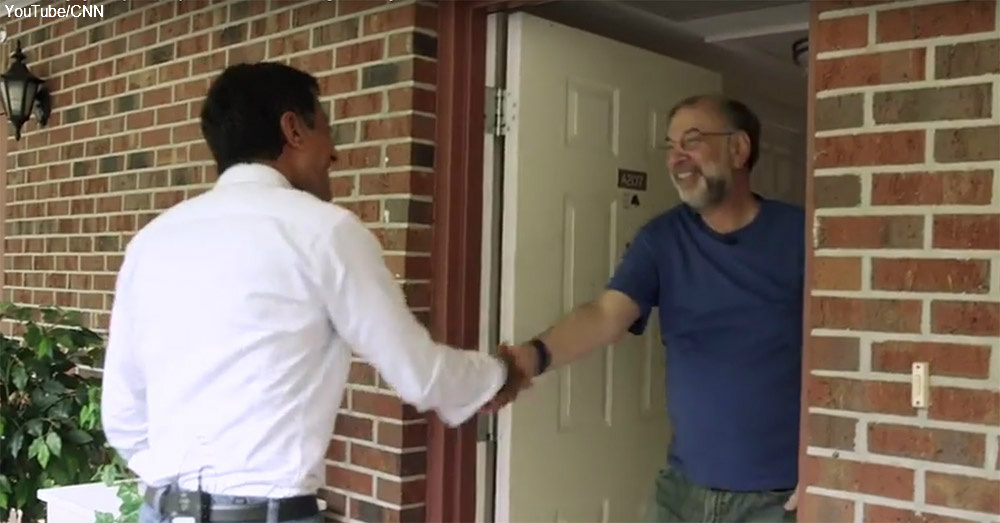 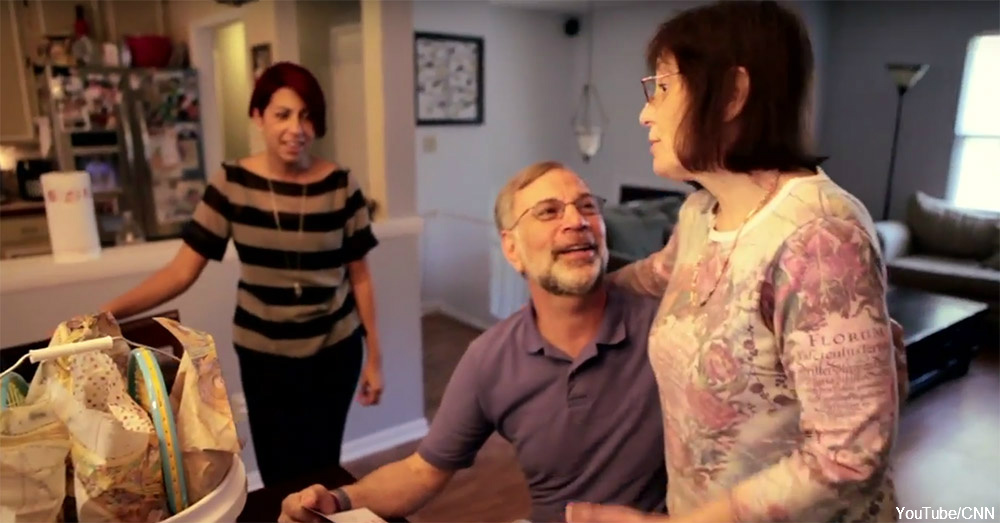 Halperin wants to bring everyone working on solutions to Alzheimer's together, no matter if that person is a legislator, plumber, caregiver or relative of someone with the disease. His end game is better care and a cure. Halperin notes the most important aspect of an Alzheimer's disease is that the initial diagnosis doesn't mean a death sentence. There is still plenty of living to do as the disease progresses, so patients with Alzheimer's and their families should treat the disease as a normal part of life rather than a stigma placed on individuals.Halperin is just one of 5.3 million Americans living with Alzheimer's disease.

»For another glimpse into what it's like to have Alzheimer's, check out Jan's Story»