Chances are, you know someone affected by Alzheimer’s disease. You may know one of the 5 million Americans who have this condition, or you may be friends with one of the 15 million regular caregivers who spend 18.1 billion hours of unpaid time caring for those with this debilitating disease. These figures illustrate the importance of finding a cure for Alzheimer’s disease, but here are 10 surprising facts about Alzheimer’s. 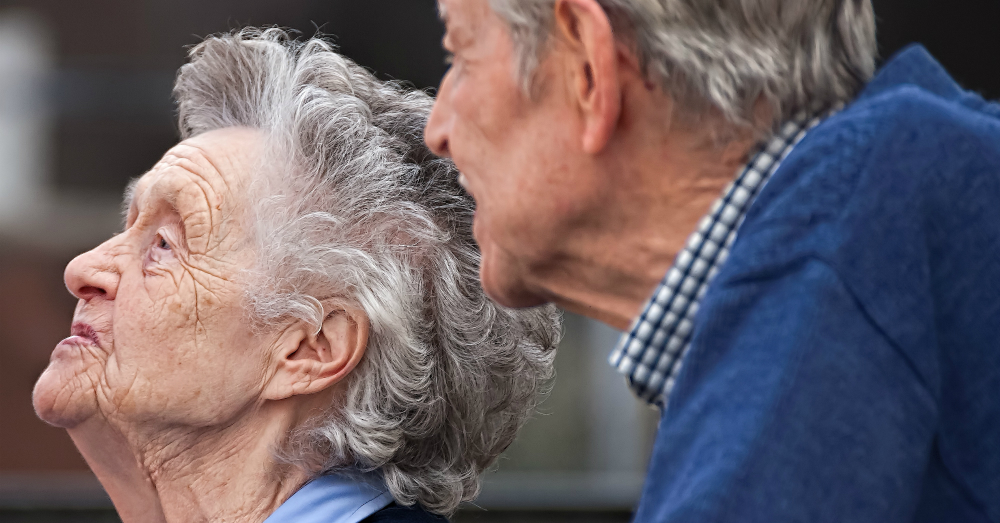 Alzheimer’s is the most common form of dementia. Dementia means any kind of brain disease that causes cognitive impairment and memory loss. Other types of dementia include Parkinson’s disease, vascular dementia, Huntington’s disease and mixed dementia. 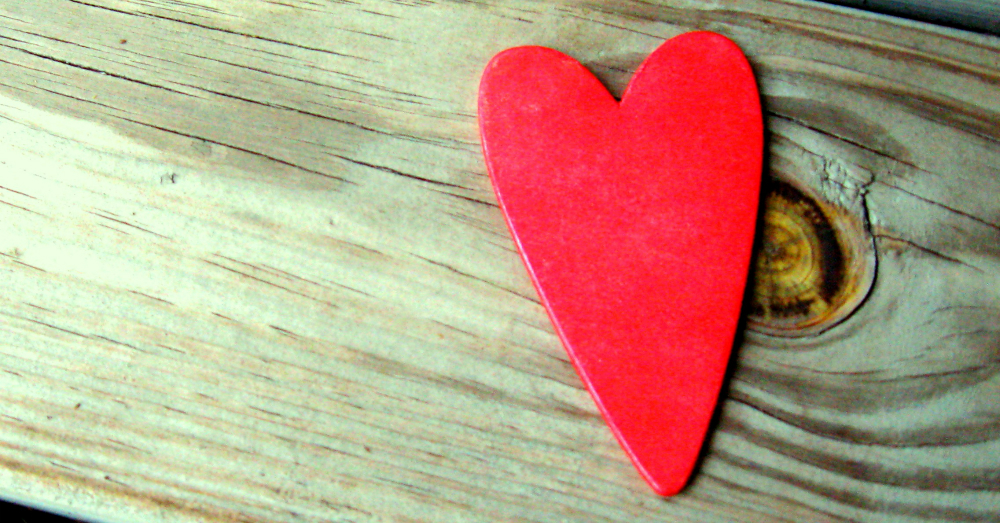 Heart disease raises your risk of Alzheimer’s, and so can high blood pressure, high cholesterol and diabetes. Poor diet and a non-active lifestyle can exacerbate symptoms of the disease.

3. Sixth-Leading Cause of Death 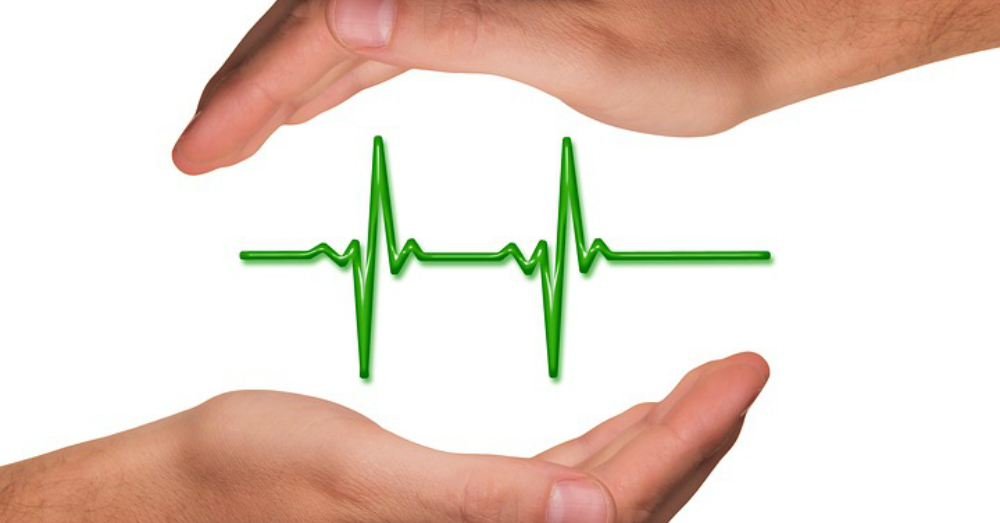 Alzheimer’s is the sixth-leading cause of death in the United States. About one in three senior citizens die with some sort of dementia, and around 84,000 people died from Alzheimer’s in 2010.

4. Women Are More Likely To Develop 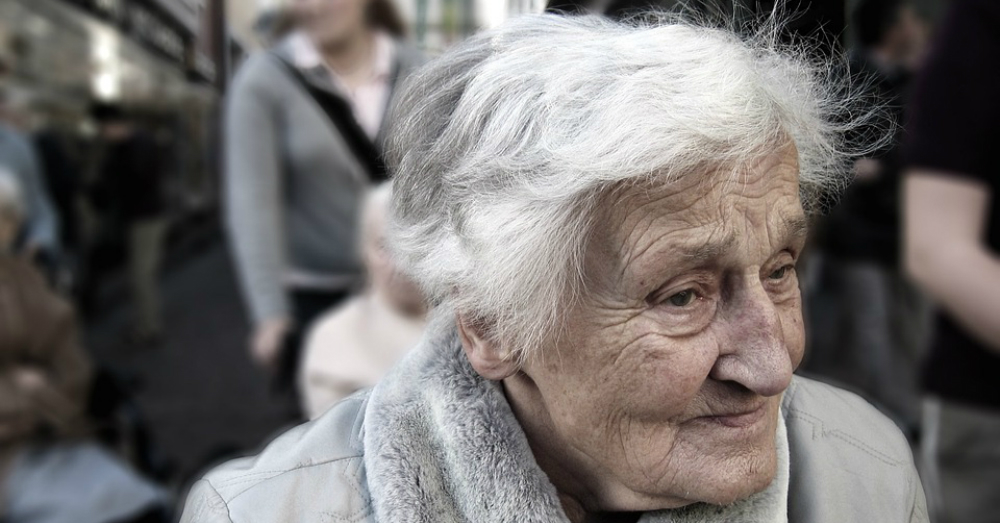 Nearly twice as many women than men have Alzheimer’s disease. This condition gets worse faster in women than in men, plus the brain gets smaller in women compared to men.

5. Special Cause of Death 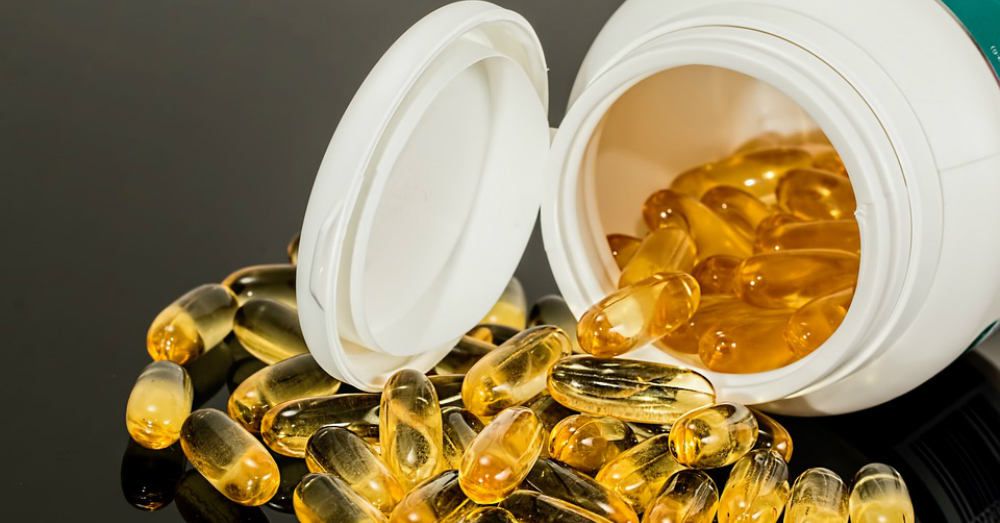 This form of dementia is the only one of the top 10 causes of death for which there is no effective treatment or cure, as of February 2017. Scientists are working on a vaccine, and there are ways to lessen the affects of symptoms. However, there is no sure way to prevent, treat or slow the progress of Alzhemier’s. 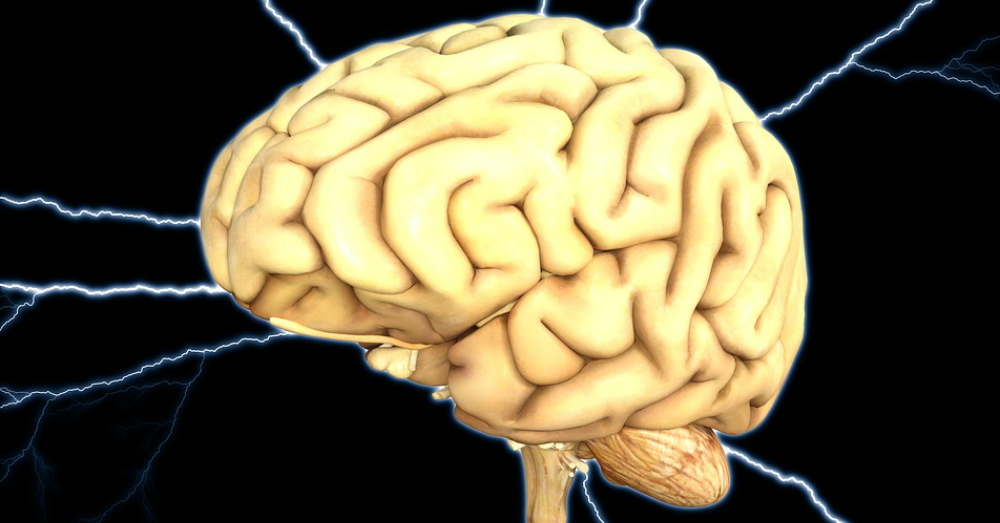 A German man named Dr. Alois Alzheimer discovered the disease in 1906. He observed that a patient, named Auguste, had memory and cognition problems. After his patient died, Alzheimer noted that parts of man’s brain were shrunken and were smaller than normal. A fellow psychiatrist named the disease after Alzheimer in 1910. 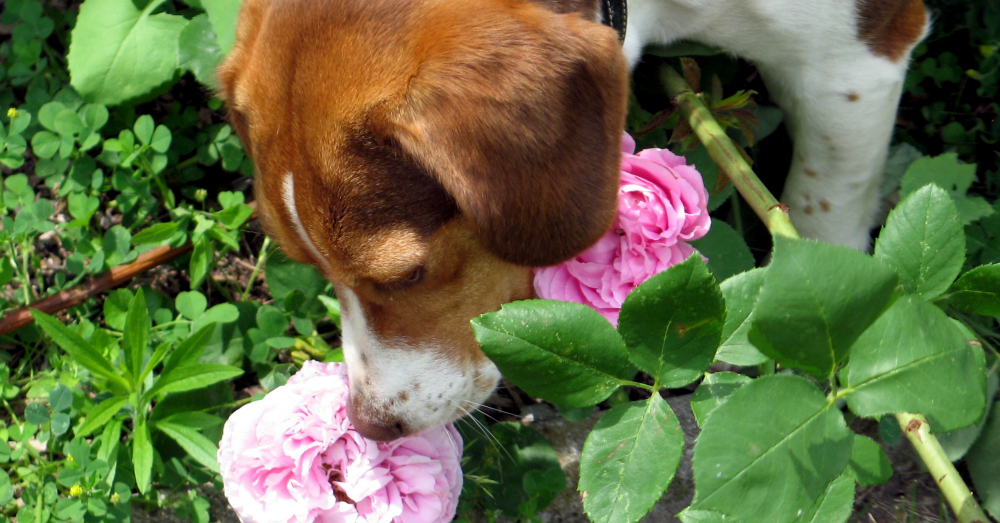 Patients may start to lose their sense of smell in the early stages of Alzheimer’s disease. If you notice a loss of the sense of smell, see a doctor to determine an underlying cause. Parkinson’s disease, a sinus infection or a brain injury could also also lead to this loss. 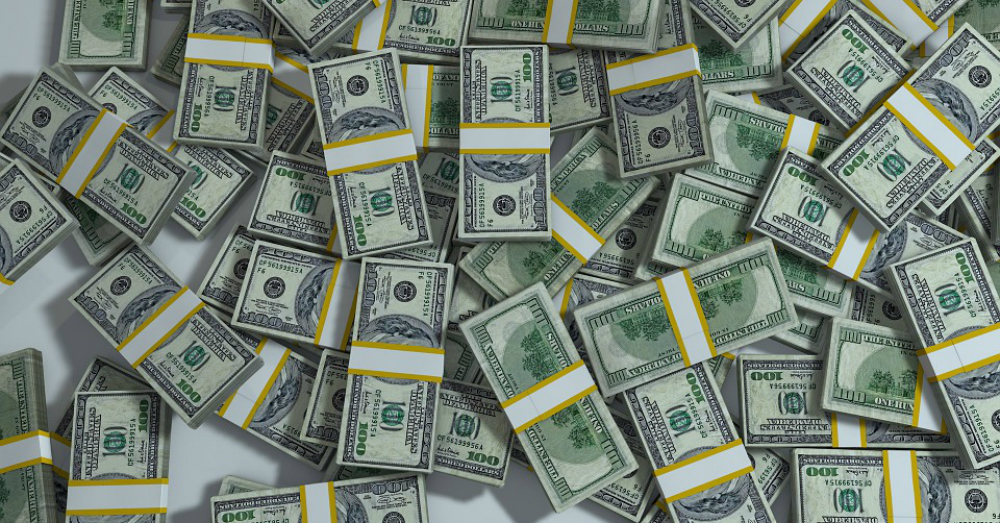 As of 2016 data, Alzheimer’s disease costs Americans around $236 billion annually with 5 million people who have the disease. That averages to a cost of $47,200 per patient. The cumulative costs of this disease may rise to $1 trillion by 2050. 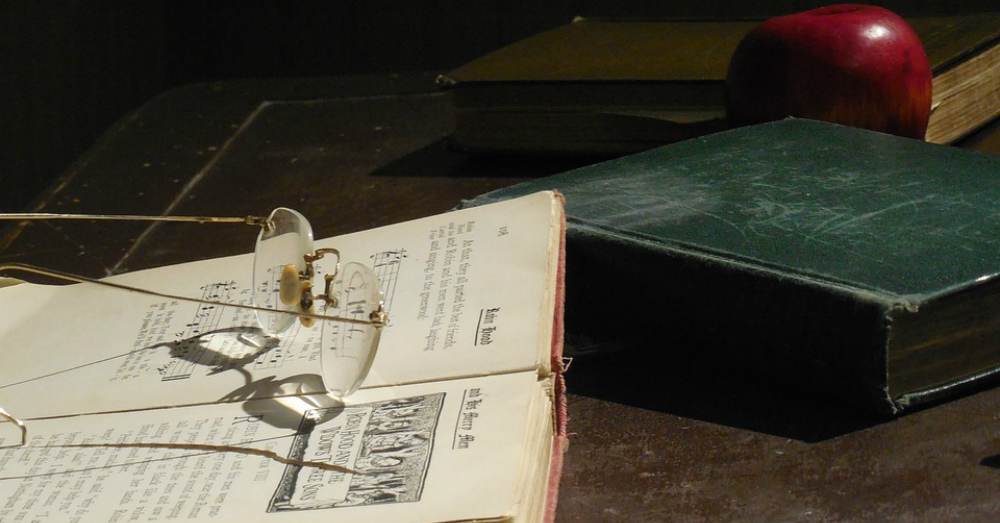 Education literally helps you reduce your odds of getting Alzheimer’s disease because of how your brain works. Keep your brain active as you grow older by learning new skills, playing musical instruments, interacting with others, taking formal classes and learning a new musical instrument. 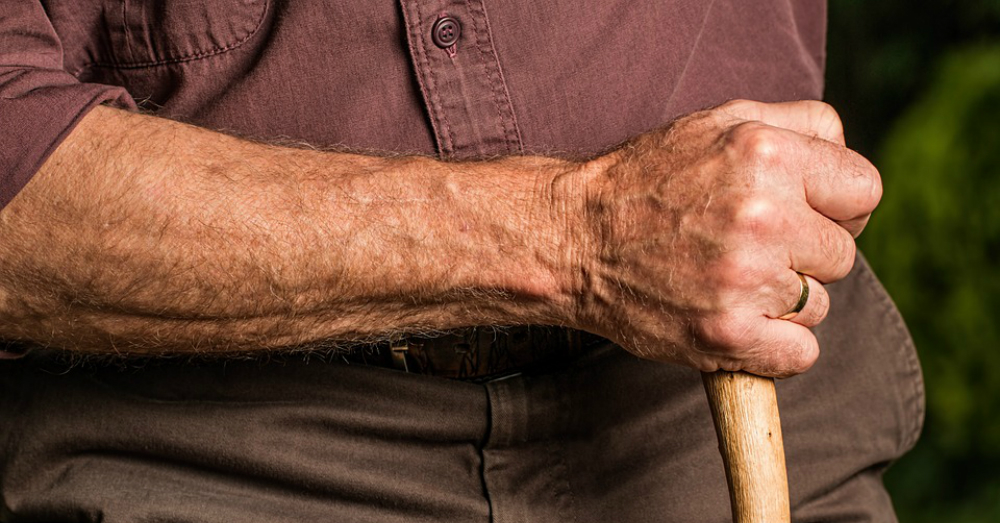 Because so many factors go into a diagnosis of Alzheimer’s disease, life expectancy varies widely among patients. Older adults live anywhere from three to four years, while younger adults may live 10 years or more while battling this disease.