According to a new study from BMJ Open, Alzheimer’s patients who consume moderate amounts of alcohol, or around two to three units per day, may have a 77 percent reduced risk of death from the disease compared to patients who drink one or fewer units per day. The researchers, however, suspect that the reduced risk of death may be due to the socialization that often goes hand-in-hand with drinking rather than the alcohol itself.

Individuals with a healthy social life have been found to enjoy longer lives, notes UPI, while those living more isolated lives may be more likely to develop Alzheimer’s. Thus, the time spent with friends while drinking has a clear benefit for Alzheimer’s patients and may well be a factor in the results of the study. 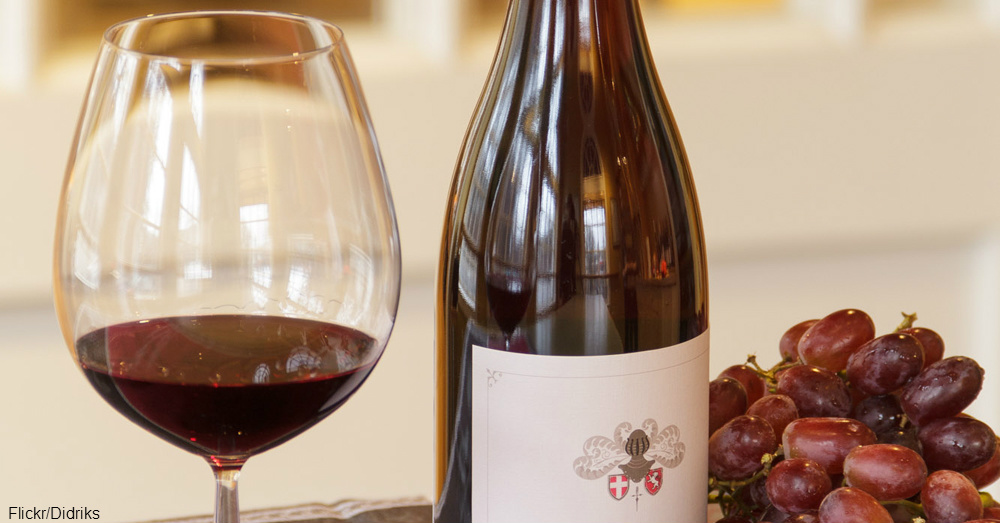 While it may be widely accepted that social interaction improves the lives of Alzheimer’s patients, there is still some controversy about whether alcohol is helpful or harmful. Science Daily explains that, since alcohol can negatively affect brain cells, drinking may increase the risk of developing disorders such as Alzheimer’s and dementia that result from a loss of functional neurons. On the other hand, moderate alcohol consumption has been linked with improved cardiovascular health. 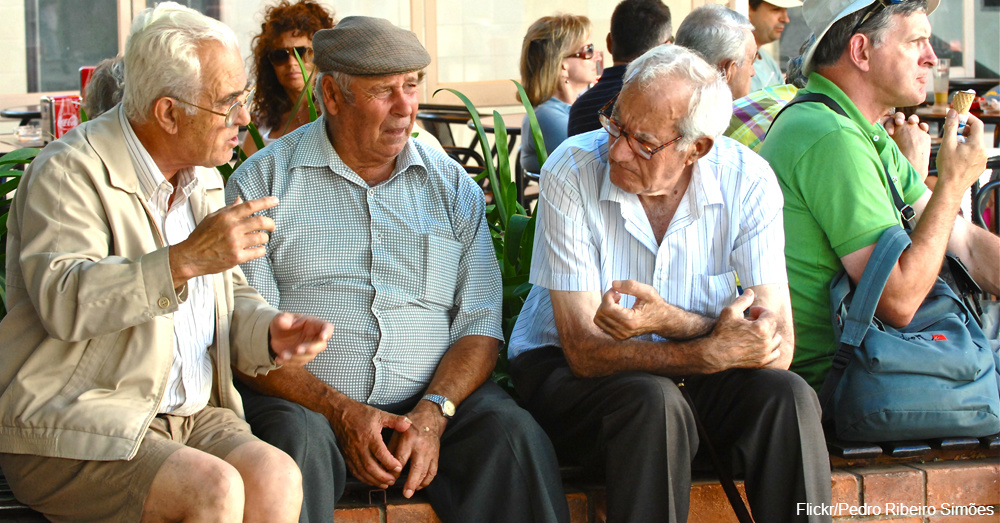 Because of the debate on whether alcohol positively or negatively affects Alzheimer’s patients, along with the inconsistencies in the definition of “moderate drinking,” scientists can neither encourage nor discourage patients’ use of alcohol. However, engaging in social activities is usually a safe bet for Alzheimer’s patients.