When 91-year-old Edwin Crossland and his wife, Marjorie, have been together for 70 years. That is, however, until the Nova Scotia Health Authority decided they Edwin didn’t require the same level of care as Marjorie and, therefore, that he couldn’t live with her in the same nursing home.

It all started while Edwin was enduring a stay in the hospital. Marjorie was taken to live at Orchard Court nursing home in his absence because she has dementia and could not live on her own. However, when Edwin got out of the hospital and wanted to go live with his wife at Orchard Court, he was deemed “too healthy” to go to a facility of that high level of care. 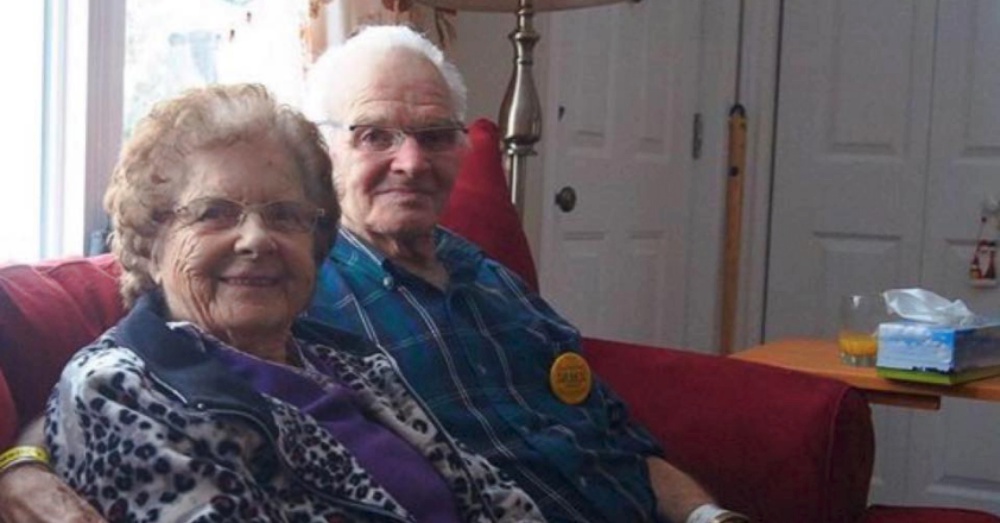 Edwin split his days between the hospital and a residential care facility until his granddaughter, Tammy Crossland, became concerned about the multiple falls he’d sustained at the care facility and brought him home to live with her. All the while, she was fighting for his right to be reevaluated as a candidate for Orchard Court. 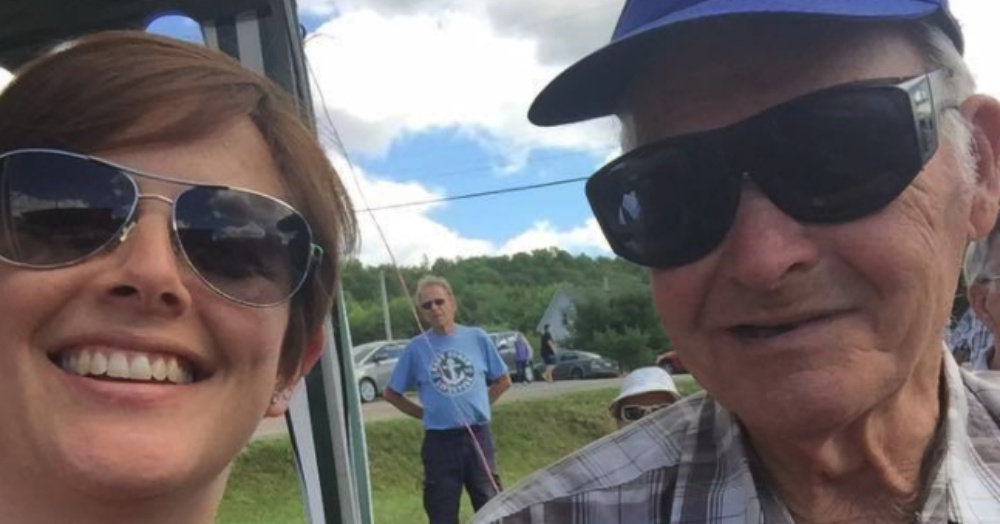 When the Nova Scotia Health Authority did finally reassess Edwin’s condition after a formal appeal, it thankfully found that he was indeed in need of the type of care offered at Orchard Court, so they moved him in down the hall from his wife as soon as there was a space available. A spokesperson explained the decision to Tammy:

“[He told me] although he was standing by the hospital’s decision, they were able to see that my grandfather had declined greatly since he had left the hospital and needed long-term care nursing home,” she says. Tammy doesn’t believe her grandfather’s physical condition has declined, but she’s glad to see him transferred to Orchard Court to be with his wife nonetheless. 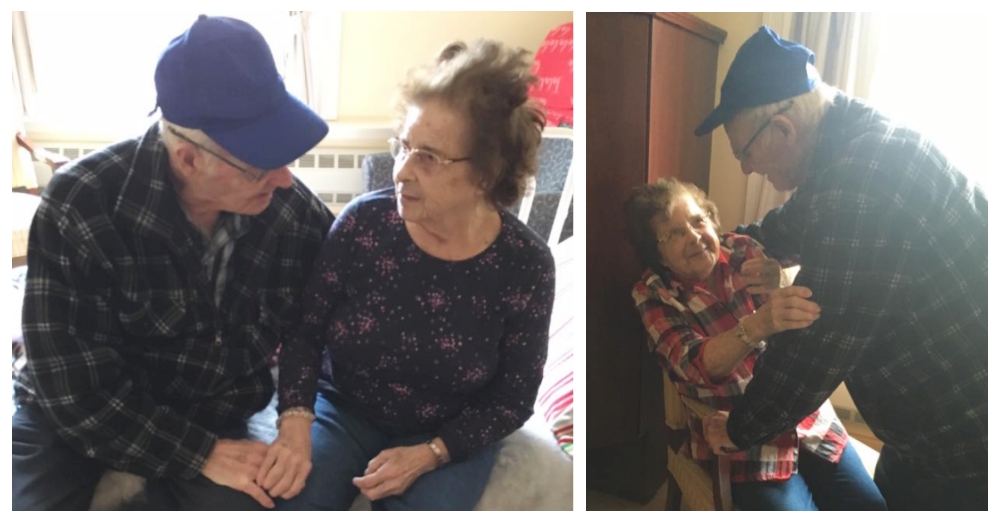 Now this lovely little couple of 70 years is back together. Tammy says her grandfather spent his entire first day in his new home in his wife’s room, just happy to be able to spend time with her again.

“Right now he’s just so happy to be there with her. He’s doting on her.” 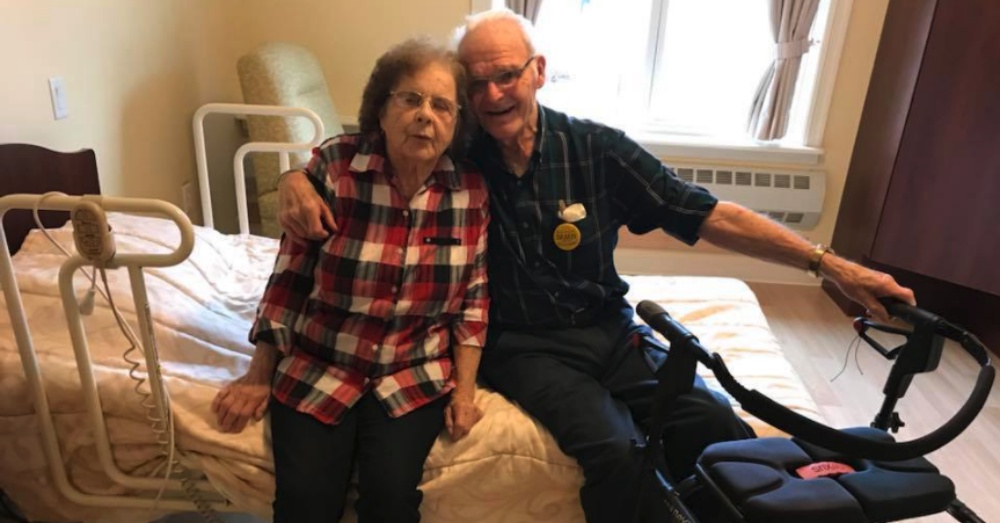 Edwin and Marjorie‘s case may be settled for now, but nothing has been done to prevent more couples from being separated in the future due to differences in health status. We can only hope that this situation has helped more people see the need for elderly couples to be placed together in residence facilities. 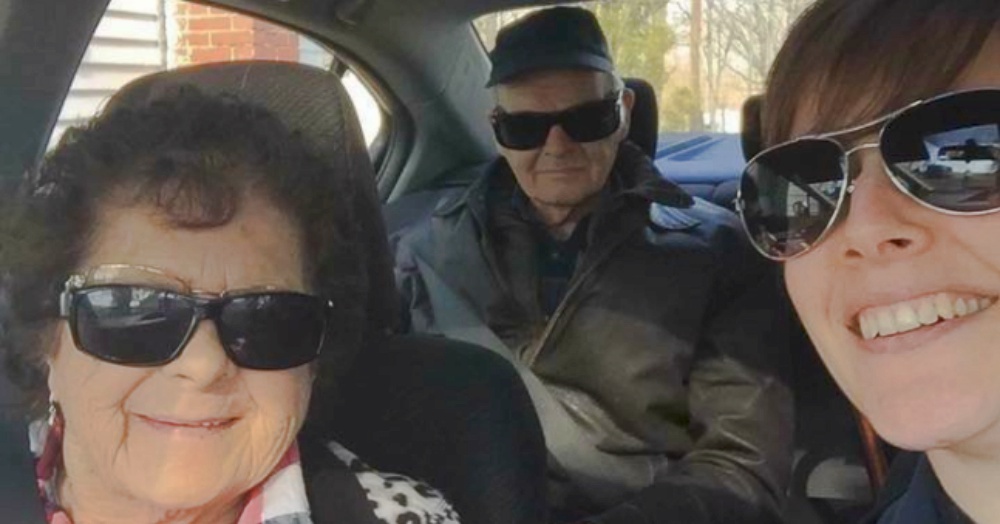 Do you think entities like the Nova Scotia Health Authority should be able to make decisions about whether or not to separate couples who have been together for so long? Tell us your opinions in the comments.